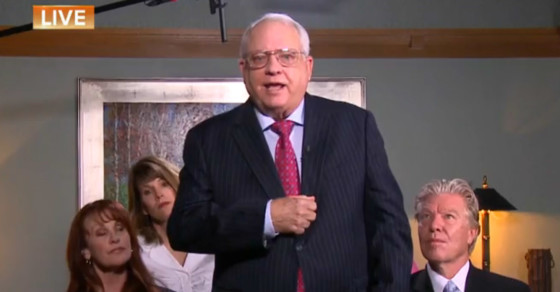 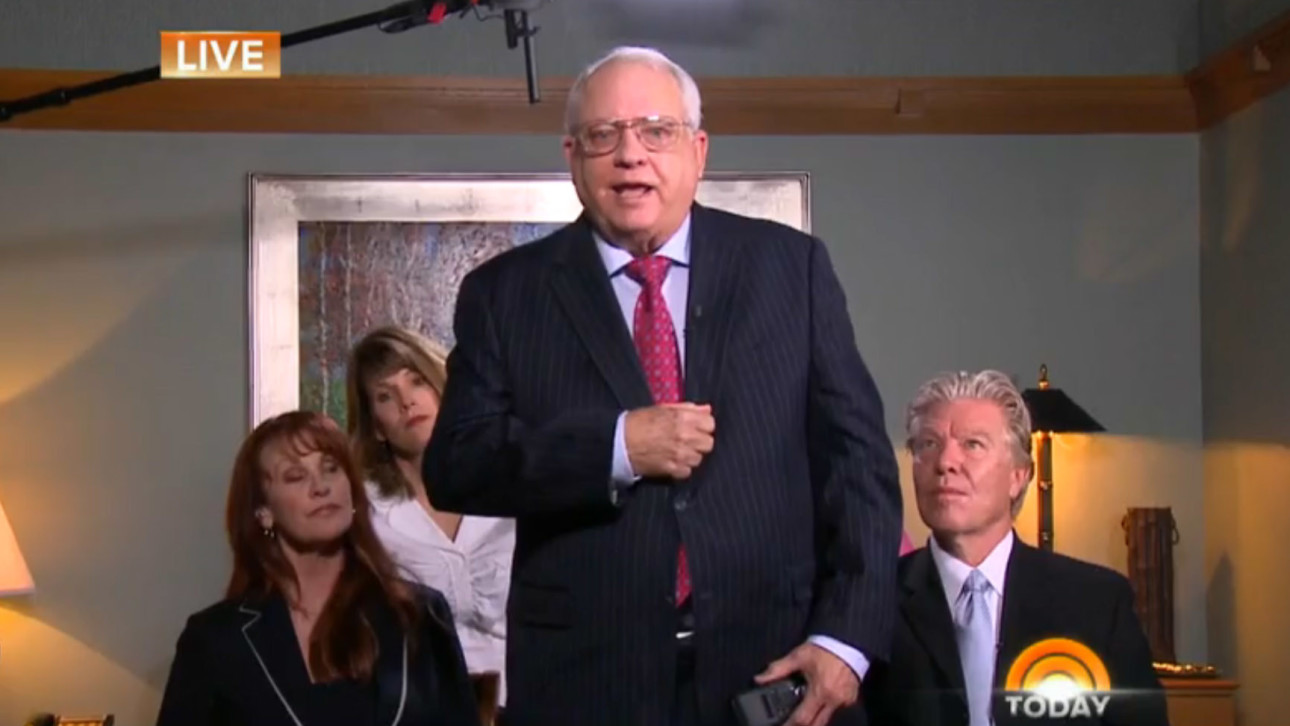 If you analyze Tulsa reserve deputy Robert Bates’ body language in his Today show interview, there’s no evidence that he’s lying about his role in the fatal shooting of Eric Harris earlier this month, according to two experts with whom we spoke. In fact, they said, Bates comes off as remorseful and sincere in the eight-minute interview Friday. But one of the analysts also fixated on Bates’ “blink rate” — saying it’s abnormally low, which could be a sign of having heavily rehearsed his answers

“You will notice that they are not tricky head movements like O.J. Simpson. They are very normal head motions that are meant to emphasize. They are like motions with the hands. There is no indication that he is lying or that he is unduly upset,” he concluded.

Christopher Hadnagy, another body-language expert, agreed with that conclusion. In an email interview, he said that Bates’ on-air apology for the fatal shooting in Oklahoma seemed very sincere. His sadness was also apparent, Hadnagy said, especially when he is describing the shooting of Harris and pointing out that he did, in fact, complete the proper training.

For Tecce, the thing that stood out the most was the rate at which Bates blinked during the interview. “This is strange, this is really strange I have to tell you. This guy should be nervous, he should be anxious—he is being interrogated on TV. But he has an extraordinarily low blink rate,” he said.

According to Tecce, the average blink rate for people in casual conversations is about 15 blinks per minute. On television, that typically surges to between 30 and 50 blinks per minute. In the Matt Lauer interview, Bates blinked roughly five times per minute, while his attorney maintained a normal blink rate on television of 34. Tecce said that there are three factors that could be contributing to how little he is blinking: Either he is on some kind of tranquilizing medication, or he is very well-rehearsed, or he is skilled at controlling situations. Tecce believes it is likely the latter two played a role in the Today show interview.

“He could be very, very well rehearsed — like some athletes. Rehearsal reduces stress because stress is all about the unpredictability. When you are rehearsed, all the questions are predictable,” said Tecce.

Demonstration of Gun and Taser

About midway through the video, Lauer asked Bates to show him where he keeps his taser versus his gun. Bates obliged, stood and showed him. Even though Lauer seized on Bates’ demonstration to ask the deputy how he could possibly have mixed up the two guns during the shooting — given that they’re holstered on different parts of the body — neither Tecce nor Hadnagy noticed any red flags in Bates’ body language. He is calm during the demonstration, and his motions are natural and controlled, they said.

Sadness, Even Some Disgust

Hadnagy, the author of “Unmasking the Social Engineer,” which explains how to detect scammers based on their body language, said that throughout the interview, Bates rarely appeared defensive. Instead his facial expressions and reactions were more indicative of sadness, and at one point–when he is describing his actions–even slight disgust. There is just one moment, when Bates argued that confusing his gun and his Taser could happen to anyone, that he is defensive, Hadnagy said. He emphasized that this doesn’t necessarily indicate deception, just that he was deflecting an attack.