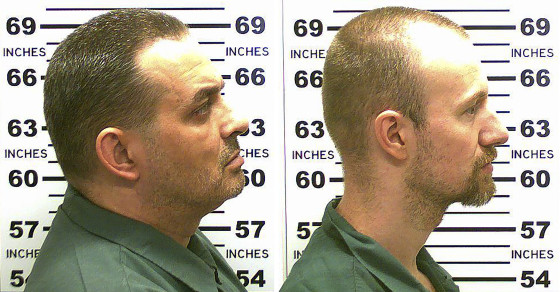 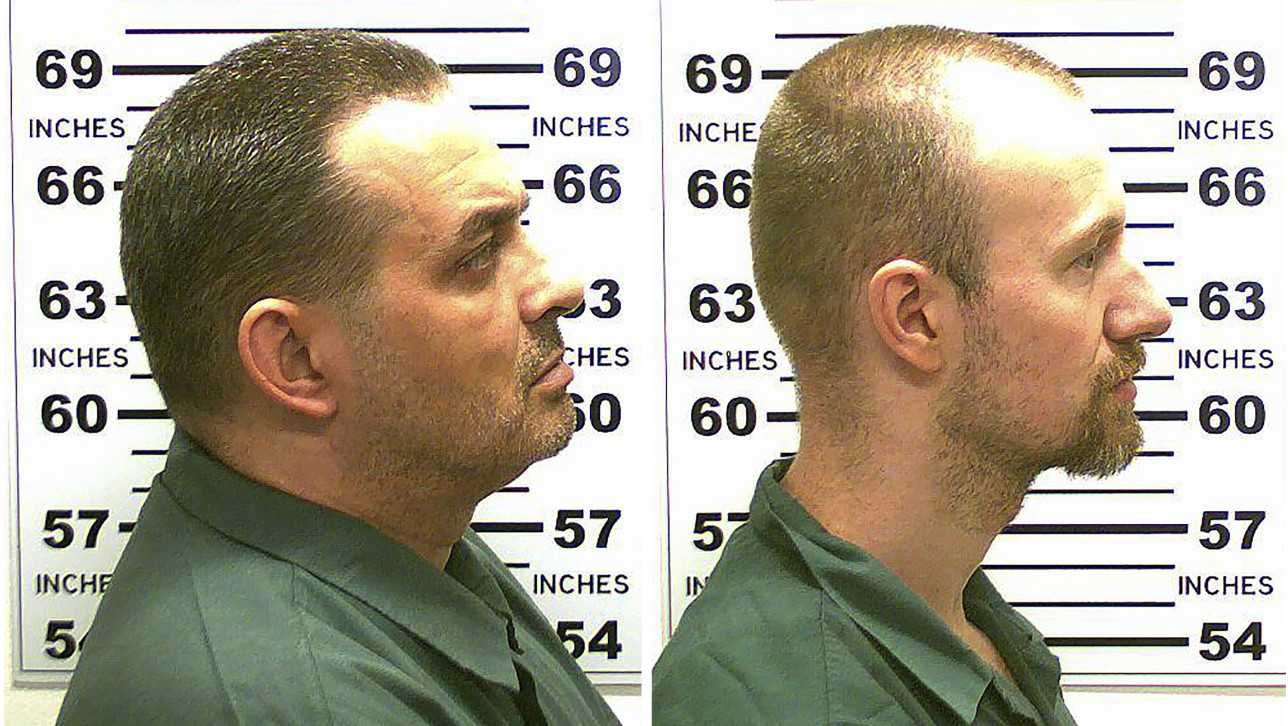 As police lead the manhunt for a pair of convicted killers who escaped from a maximum-security prison in upstate New York, they’re dealing with two men whose crimes, ages, and time served don’t fit the profile of typical escapees.

Richard Matt and David Sweat fled Clinton Correctional Facility near the Canadian border last weekend in an elaborate escape that involved power tools and tunneling deep into the bowels of the facility before popping through a manhole outside the prison grounds. It was a rare event: Between 2008 and 2012, all nine of the state’s prison escapes were from medium- or minimum-security institutions, by inmates assigned work details outside the security perimeter fence, or from secure custody while in transit. There were no escapes from within the prisons. And the last break from a maximum-security prison in New York was in 2003.

It’s perhaps not surprising that six of the nine prisoners who fled between 2008 and 2012 were serving time for burglary. The three others were in for drug offenses, and earlier data shows that it has been largely drug offenders who successfully flee, accounting for 40 percent of escapes between 2004 and 2008. Those escapees were also younger than Matt (49) and Sweat (35), with 77 percent falling below the age of 31, compared with 36 percent of the incarcerated population.

Prison escapees also tend to be serving relatively short sentences. Unlike Matt and Sweat, who were serving life sentences, 44 percent of escapees between 2008 and 2012 had sentences of less than two years, while none were due to remain in prison for more than 14 years.

There is one way in which Matt and Sweat fit the typical description of a prison escapee: their race. Matt and Sweat are Caucasian, just like 56 percent of people who broke out of prison in New York during that period, compared with 44 percent who were African American, despite blacks accounting for double the number of inmates between 2008 and 2012.

Matt and Sweat have been on the lam since sometime between Friday night and Saturday morning–and that, too, is uncharacteristic: Six of the nine who fled prisons between 2008 and 2012 were apprehended within six hours, and the rest were returned to custody within a day.