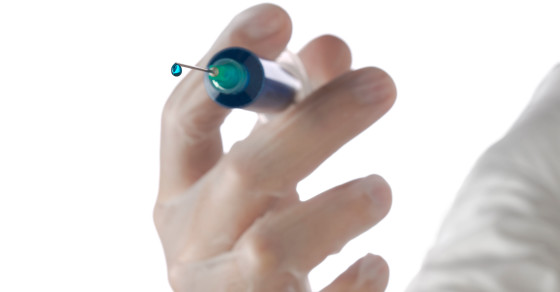 Texas’ Death Drug: Not Regulated by FDA, but Still Safe?
By Alex Hannaford

Texas’ Death Drug: Not Regulated by FDA, but Still Safe? 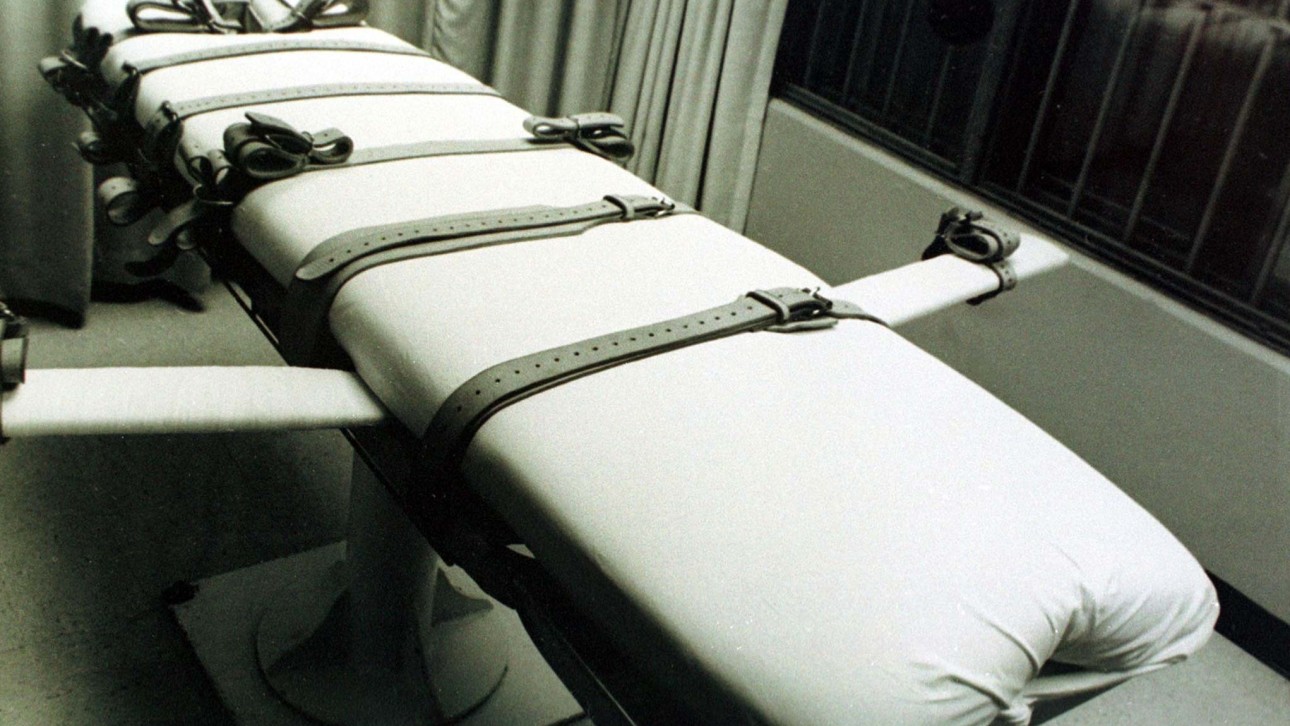 Barring a last-minute reprieve, on Wednesday, Sept. 10, Willie Trottie will become the next person executed in the United States. According to the plan laid out by the Texas Department of Criminal Justice, a single dose of the powerful sedative pentobarbital will be injected into a vein in Trottie’s arm, and he’ll die around six minutes later.

That’s if all goes to plan.

Willie Trottie's booking photo, after he was arrested for the 1993 murders of his ex-girlfriend and her brother.

In a motion filed last week, Trottie’s attorneys claim there’s a risk their client will suffer excruciating pain on the gurney, in violation of the Eighth Amendment to the U.S. Constitution. At issue are concerns about the safety and source of the state’s supply of pentobarbital, which Texas has used as its sole lethal injection drug since 2012. Perhaps incredibly, considering that it executes more people than any other state, Texas has largely escaped the scrutiny that has accompanied this year’s botched executions.

The visceral, macabre stories from the death chamber have come mainly from Ohio, Arizona and Oklahoma, which utilize various cocktails of death drugs. Texas, by contrast, uses a single dose of pentobarbital, which most anesthesiologists agree in all likelihood causes a painless death. It is, after all, the same drug vets use to put animals to sleep, and the drug of choice for some advocates of euthanasia.

But some experts say this misses the point. Texas’ supply of pentobarbital comes from a source that remains secret, so it’s impossible to be sure of its efficacy. Two years ago, when a Danish drug maker announced it would no longer supply the drug for use in U.S. executions, the state was forced to turn to a compounding pharmacy, all of which are unregulated by the FDA. And even these under-the-radar drug dispensaries are uncomfortable being associated with lethal injections. Last year, after an Associated Press report revealed that the Texas-based Woodlands Compounding Pharmacy provided pentobarbital to the state, the pharmacy asked for the drug back. The identity of Texas’ current supplier remains unknown.

Last week, Maurie Levin, one of Trottie’s attorneys, wrote in a motion seeking a temporary injunction that Trottie’s efforts to find out about the drug intended to kill him “have been met with delay, resistance, and obfuscation,” and what little information has been revealed is largely “meaningless.” Take the most recent test results on the state’s stocks of pentobarbital, which were provided to Trottie’s attorneys last week. The attorneys wrote that the results, which were four months old, are misleading at best. For one thing, those drugs would be past their use date by the time of Trottie’s execution. For another, the state didn’t conduct crucial tests regarding the drug’s safety.

The death row cell at "The Walls" prison in Huntsville, Texas, where Trottie will be housed immediately before his execution.

The Texas Department of Criminal Justice, however, says its supply of pentobarbital has been adequately tested. In an email to Vocativ, Jason Clark, the department’s public information director, says: “[The drugs] have a potency of 108 percent and were found to have no defects. The pentobarbital is not expired and has a use by date of September 2014.”

In 2009, stocks of the popular execution drug sedative sodium thiopental dried up in the U.S., and since then states have experimented with various alternatives. Texas began using pentobarbital as part of a cocktail of drugs, eventually deciding on a single dose of the drug in the summer of 2012. Since then, the drug has been used in 33 executions without complications, according to the Texas DCJ.

But Fordham law professor Deborah Denno, an expert on lethal injection, says you only have to go back to 2012 to find problems with pentobarbital on the executioner’s table. That’s when convicted murderer Eric Robert, who killed a prison guard in a failed escape attempt, was executed using compounded pentobarbital in South Dakota. “Witnesses said he gasped heavily and that his skin turned a purplish hue,” Denno says. “Using a compounded drug is going to be accompanied by risk—as are all compounded drugs that any of us use on a daily basis, particularly one used in secrecy.” Pentobarbital was also the first of three drugs administered to Michael Wilson during a botched execution in Oklahoma this January. Wilson’s final words: “I feel my whole body burning.”

In their appeals, various inmates in Texas have cited problems with pentobarbital to try to win a reprieve. But they’re up against a state with a fearsome reputation for carrying out its ultimate punishment. And far as Texas is concerned, there are no issues with the drug.

A recent photo of Trottie from his online pen pal account.

In an article about lethal injection published in the Georgetown Law Journal earlier this year, Denno wrote, “As death-penalty states turn to increasingly non-traditional sources of drugs…they face overwhelming criticism and legal challenges. In response, they have intensified their efforts to obscure information regarding the development and implementation of their lethal injection protocols.” Denno wrote that the procedures were surrounded by “risk and confusion,” and the only constant appeared to be execution states’ desire for secrecy. “Amidst the chaos of drug shortages, changing protocols, legal challenges, and botched executions, states are unwavering in their desire to conceal this disturbing reality from the public.”

Willie Trottie was 23 when he was convicted of the murders of Barbara Canada and her brother, Titus. Trottie had been dating Canada, but the couple split up, and according to prosecutors, he threatened to kill her if she didn’t return to him. One night he kicked in the door to her mother’s house and shot her with a 9 mm pistol before turning his gun on her brother, Titus. In a letter he sent me in April, Trottie insisted he was innocent, writing that he “only shot in self defense after I was suddenly opened fire upon by [Canada’s brother].” Trottie said he sustained five gunshot wounds, for which he was treated in a hospital, and his court-appointed attorney turned out to be an “adversary” and not an “advocate.” He included 45 pages of court diagrams, photos and eyewitness accounts. But the courts disagreed, leaving the path to Trottie’s execution clear.

If his current lawyers are unsuccessful, at around 6 p.m. on Sept. 10, Trottie, who is now 45 years old, will succumb to the lethal dose of pentobarbital coursing through his veins. If he’s lucky, it’ll be as painless as the state of Texas promises it is.