Five Questions for the NYT’s James Risen: “I Will Go to Jail if I Have To”
By Aram Roston

Five Questions for the NYT’s James Risen: “I Will Go to Jail if I Have To” 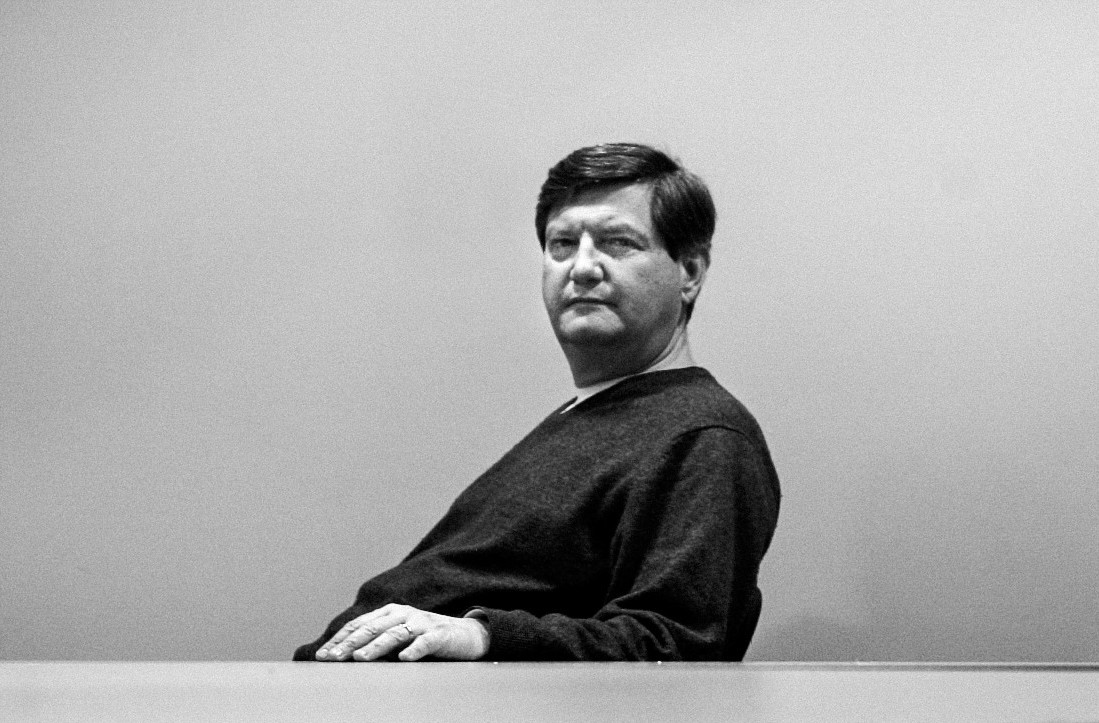 For the last five years, the Obama administration has been waging an unprecedented effort to root out leakers and whistle-blowers in government. Now one of the best U.S. national security reporters, James Risen of The New York Times, is looking to the nation’s highest court for protection. At issue: a criminal case in which the Justice Department wants him to testify against his own sources.

In 2006, Risen wrote about a troubled CIA operation involving Iran’s nuclear program. In 2011, well after the election of President Barack Obama, the Justice Department charged a former CIA official with revealing information to Risen. Then they demanded that the Times reporter testify. Risen faced an impossible decision for a journalist: testify against a source and break his word, or go to prison for contempt of court.

When Risen fought a subpoena, the Obama administration pushed back hard. Even though a judge ruled that Risen did not have to name his source, the Justice Department appealed the decision. Last year, a federal appeals court ruled against Risen. This week, his lawyers filed a petition for the Supreme Court to hear the case, arguing that “countless stories of tremendous historical significance,” including Watergate, Abu Ghraib and others, “would never have been written without the reporter’s ability to promise sources confidentiality and keep those promises.”

Risen spoke to Vocativ about the importance of confidential sources and the chilling effect of the government’s recent crackdown.

Why go to the Supreme Court?

The Obama administration originally appealed this case, not me. They didn’t like the ruling of the district court, which basically quashed their subpoena of me, so they took it to the appeals court. And in their appeal, the Obama administration argued that there is no reporters’ privilege in a federal criminal trial. A divided panel of the appeals court sided with them, and if that ruling stands, it will severely restrict the freedom of the press. The Obama administration took a specific legal case and turned it into a constitutional showdown over the role of the press in the United States. I am now fighting back to defend the ability of the press to conduct aggressive investigative reporting.

What are the ramifications for journalism if you are forced to testify? And why is that something Americans need to think about?

First of all, I will always protect my sources, and I will go to jail if I have to. But the efforts of the Obama administration to restrict the power of a free press could mean that it will be much harder for Americans to know what their government is doing. And greater government secrecy inevitably means greater government corruption.

Do you think journalists could be more active and political in putting pressure on the government and Congress about this case and others?

I think the best thing that the media can do is to engage in aggressive investigative reporting on the issues of the day, so that Americans will understand what they will be giving up if the Obama administration continues to try to rein in reporters and whistle-blowers.

Why do you think the Obama Administration is pursuing this so aggressively?

How important is confidentiality? And can we honestly even promise it anymore?

American reporters will not be able to do their jobs if they cannot offer the promise of confidentiality to sources.