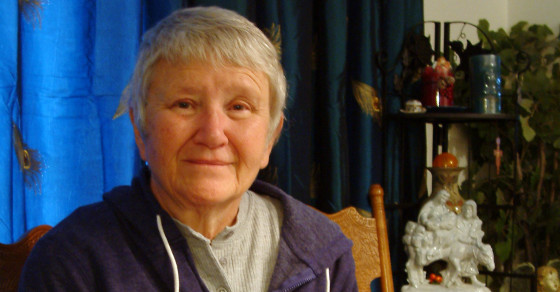 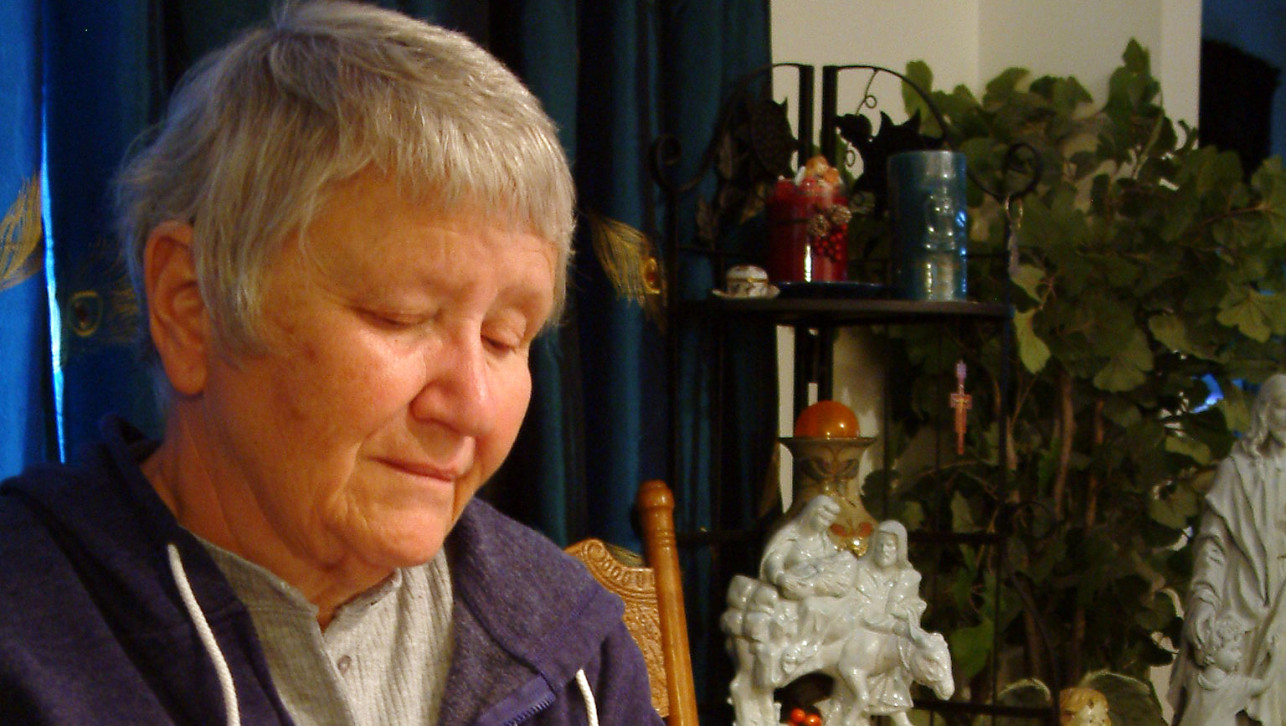 Lenore Matusiewicz is one of the defendants charged in the murder case. — Randall Chase/ /AP/Corbis
By Leigh Cuen

A cyberstalking murder case playing out in a Delaware court this month may change the way authorities tackle Internet bullying and harassment.

David Matusiewicz, his sister Amy Gonzalez and his mother Lenore Matusiewicz are the first defendants in the US charged with cyberstalking resulting in death. The sentence could be life in prison if jurors find that four years of collaborative cyberstalking led to the murder of his wife and her friend.

The charge comes from the Violence Against Women Act, which Congress amended years ago to include online harassment to its federal purview, but women who report cyber crimes are still routinely dismissed when they turn to law enforcement for help. Most of America’s 5.3 million adult cyberstalking victims were women and 70 percent knew the perpetrator, according to 2009’s year-long study by the Bureau of Justice Statistics and the National Institute of Justice.

A single mother named Anna had her iCloud hacked one year ago, and despite taking her computer to the Apple store to have her hard drive wiped clean, both her computer and phone both still appear to be controlled by a remote, anonymous hacker, which Anna suspects is her estranged ex.

Bringing her devices and example photos to the police didn’t help. “They wouldn’t even look at it,” Anna said. “I feel like I was dismissed as some kind of ‘hysterical female.’”

Anna, whose name has been changed to protect her identity, said that men she dated started receiving messages that she didn’t send and she would get emailed photos of herself that she didn’t take. “I know I’m being watched,” Anna said. “I’ve become paranoid, depressed, isolated.”

Cyberstalking legal experts are watching the Matusiewicz trial closely for a road map on how future cases should be handled. It may also inspire other US Attorneys to pursue such cases, The News Journal reported. Only 10 cases had been brought under the federal cyberstalking statute between 2010 and 2013, said University of Maryland law professor Danielle Citron, and there is an average of 3.4 million stalking cases, 850,000 of which involve network technology, according to the Journal report.

When police are reluctant to investigate, women like Ashley Rhoades turn to social media. Rhoades endured over three years of stalking and harassment, spread across numerous websites and social networks. “This woman has physically threatened me and has told me she was going to get people to hurt me,” said Rhoades.

When she first went to report the cyberstalking, law enforcement officers allegedly advised Rhoades to “get off the internet” if she “doesn’t want to deal with it.” When she returned with her husband, a District Attorney accepted the case. But the investigation was short lived. The case was quickly dismissed before going to trial. The ongoing harassment campaign continues to impacted Rhoades’ health. “After this past year, I was actually put on anxiety medication,” she said. “It got to the point where I had to have my husband come home from work [in the army] because I couldn’t take it anymore.”

Rhoades started keeping a YouTube video diary about her cyberstalking case. She hopes publicly documenting the incidents will deter harassers and provide evidence if anything should happen to her.

“I’ll continue trying to press charges,” Rhoades said, “hopefully one day, someone will believe me and take my side.”

#stalker been at it now both in real life & cyber, for 4 1/2 years. Destroyed my mind & my life. Police do nothing. #domesticviolence