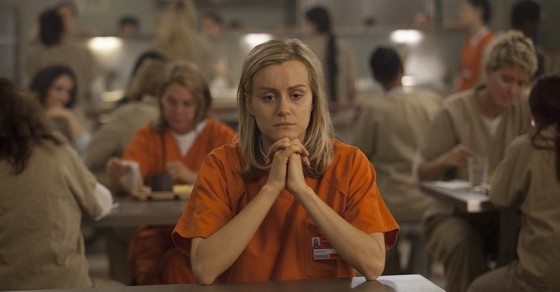 Crimes Women Are More Likely Than Men To Commit 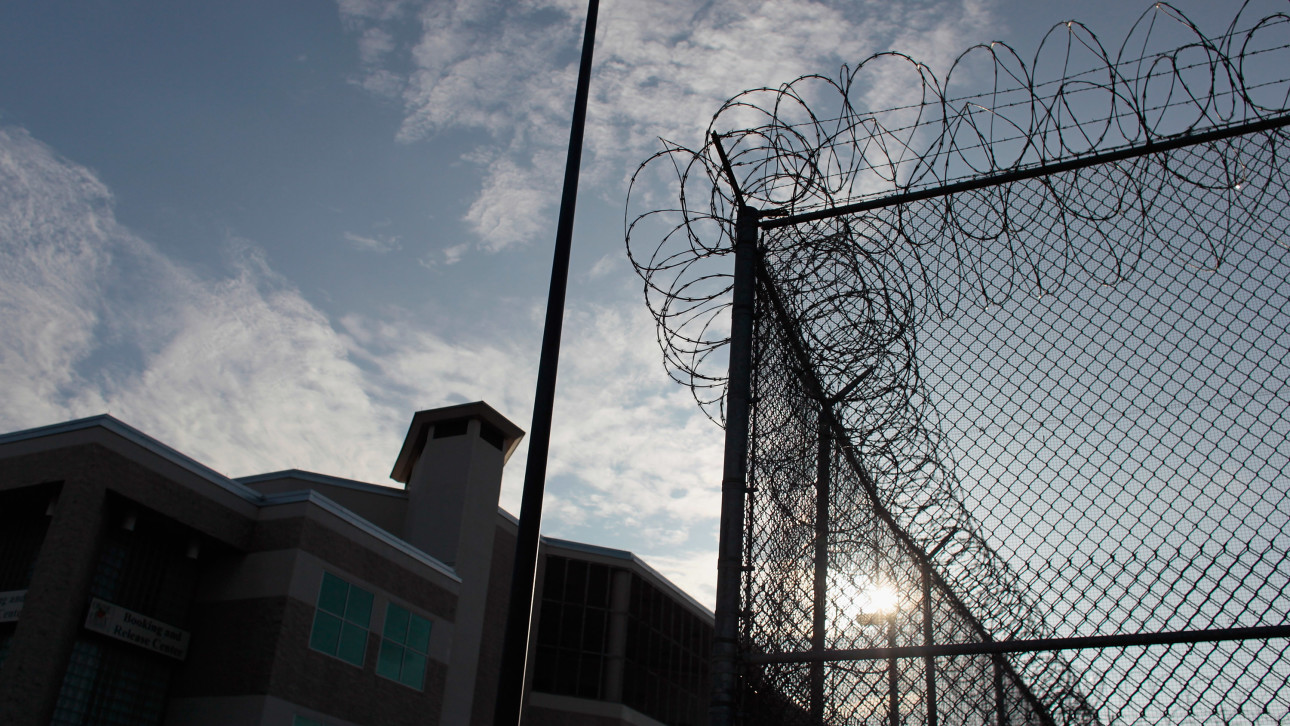 Women are more likely than men to be in prison for fraud and robbery, while men are more apt to have committed violent crimes.

Almost one-third of all female prisoners are behind bars on property charges vs 18 percent of male prisoners, according to 2012 Bureau of Justice statistics. Women are more likely than men to have been caught for larceny or theft, fraud and drug possession.

Women are also being imprisoned at a faster rate than men these days. The number of women prisoners sentenced to more than a year in state or federal facilities grew by almost 3 percent between 2012 and 2013, while the increase in male inmates was 0.2 percent. 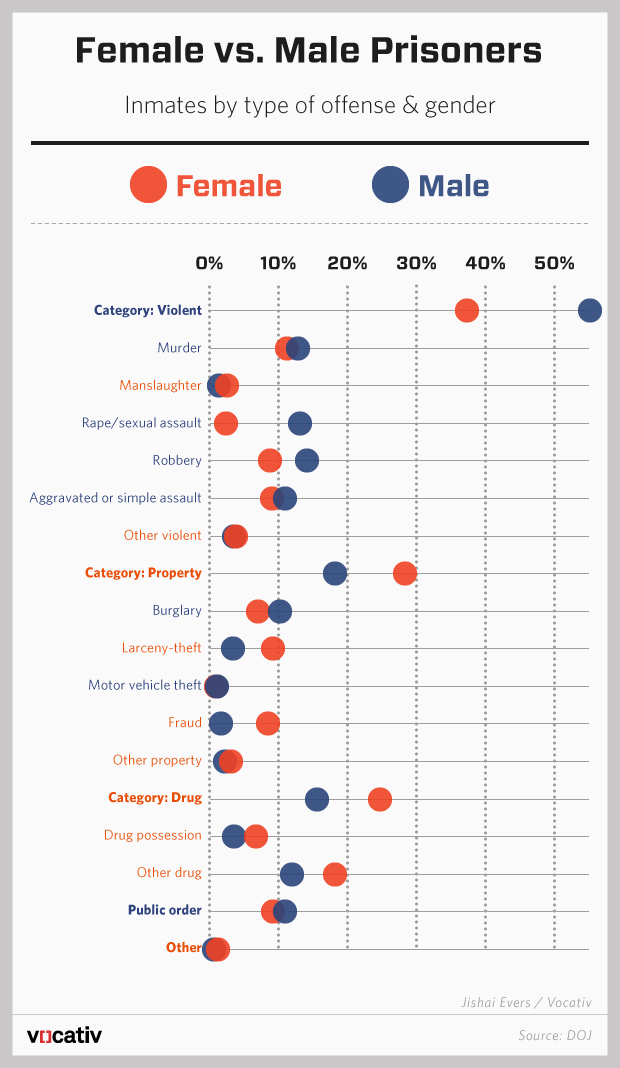 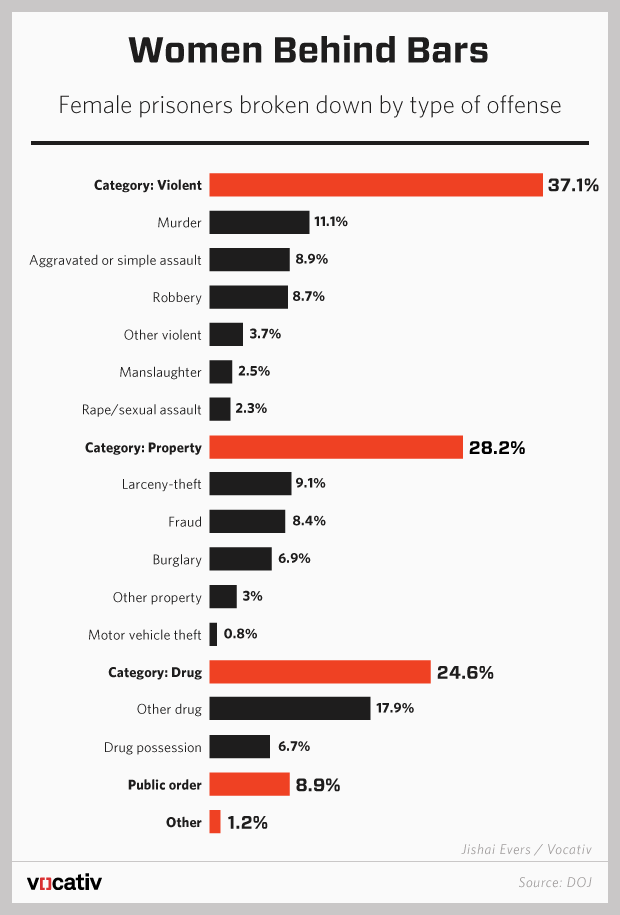 An Unexpected Side Effect Of Unemployment (Vocativ)
In Space, A Grain Of Sand Is A Lethal Bullet (Vocativ)