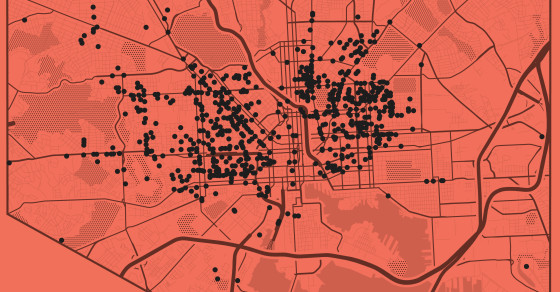 2 Maps That Explain The Baltimore Riots – 1968 And Now 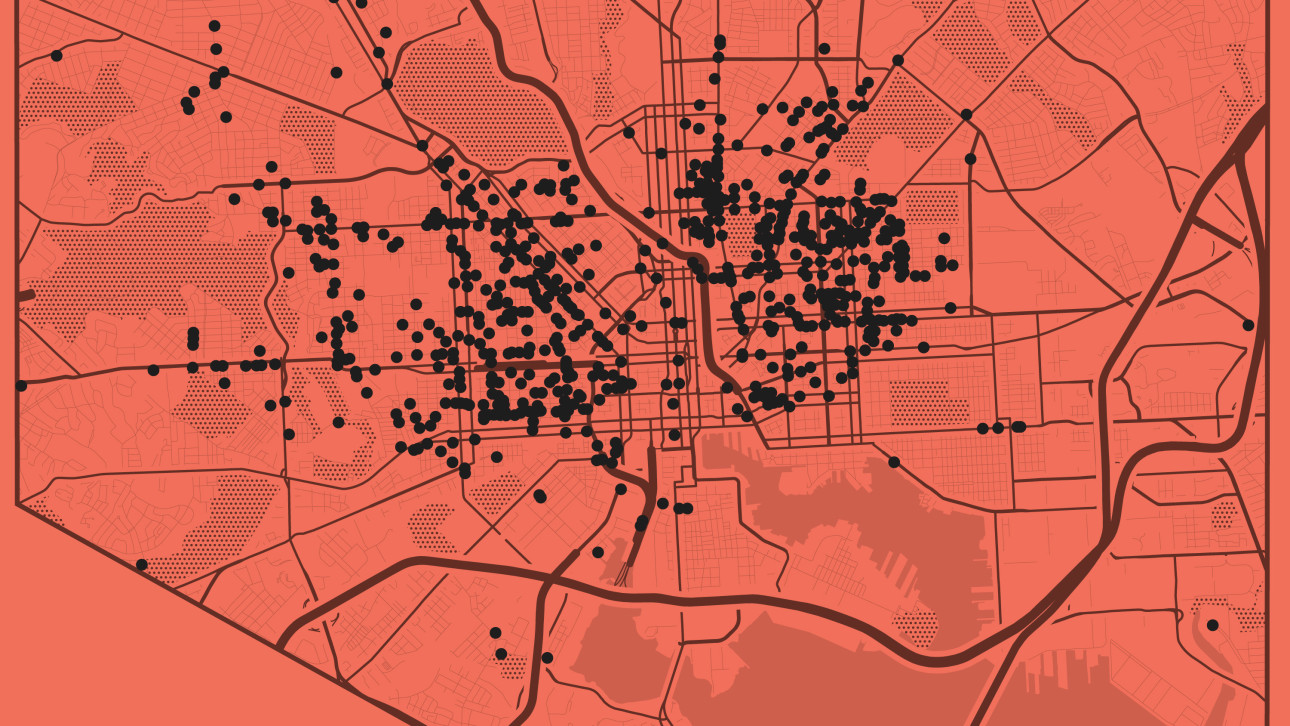 In the wake of Freddie Gray’s funeral on Monday, as sections of Baltimore convulsed in riots, arson and looting, the city’s troubled history threatened to repeat itself.

On April 6, 1968, two days after the assassination of Martin Luther King, Baltimore, like many other cities across the country, found itself engulfed in riots. At the time, the city was still over 50% white, though the demographics were rapidly changing. In just two years, blacks would nearly equal the number of whites, whereas in 1950, the latter outnumbered the former 2 to 1.

In 1968, Baltimore was heavily segregated, which hasn’t changed. During the riots, the damage was generally confined to impoverished black communities, beginning on the city’s Eastside and spreading outward. After four nights, over 1,000 businesses had been looted, damaged or burned to the ground. Six people were dead and more than 700 were injured. The price tag on the damage, accounting for inflation, would today equal $79 million. 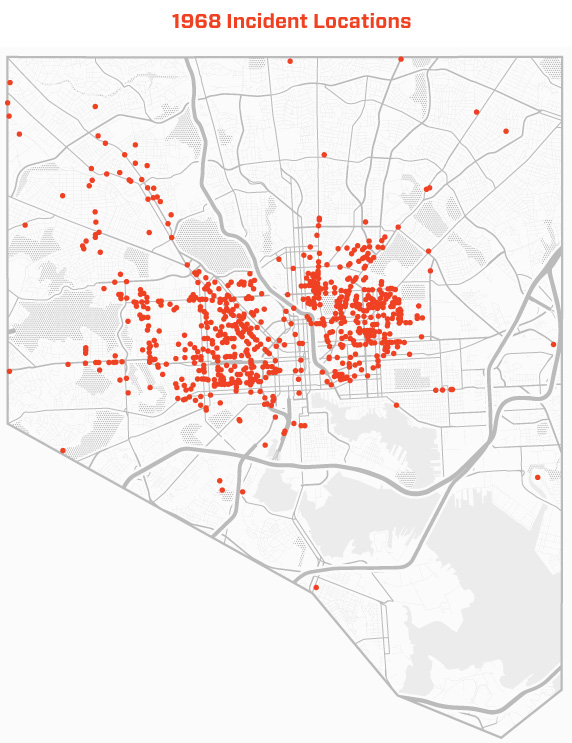 By contrast, the rioting that erupted Monday and continued into Tuesday occurred on a much smaller scale. It began on the city’s Westside, near the Mondawmin mall. There was arson and looting, but far fewer neighborhoods were affected. Protestors threw rocks at police, about 15 of whom were injured. Like ’68, the rioting was predominately confined to black neighborhoods, but there were flashes of violence downtown, which is a majority white area. 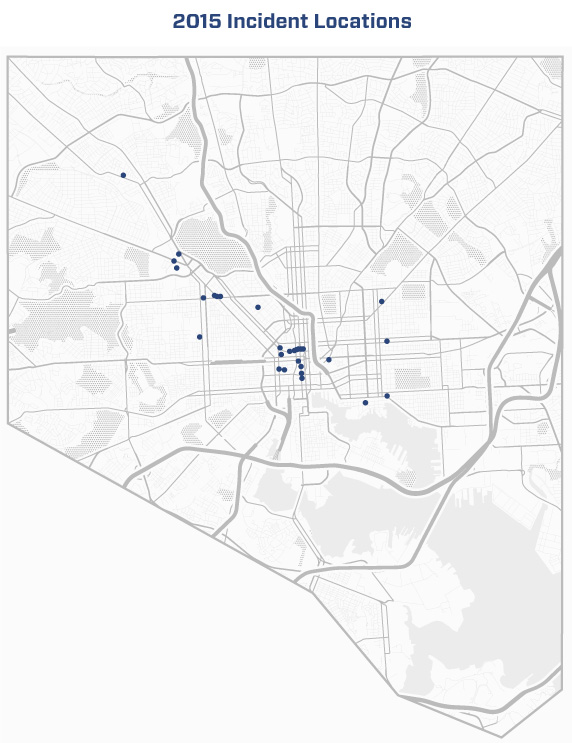 According to historian Betsy Nix, who worked on an anthology about the ’68 riots, this week’s clashes appeared to grow out of “social media—it wasn’t billed as a protest.” In ’68, the violence was more spontaneous and decentralized.

Baltimore is now over 60% black, and less than 30% white. According to F. Michael Higginbotham, a law professor at the University of Baltimore who focuses on race relations, the crucial similarity is that both Baltimore riots began with the death of an individual, though Martin Luther King, he notes, was a civil rights icon who was assassinated at the peak of the civil rights movement. What’s even more notable, Higginbotham says, is the ways things have changed.

“There’s a huge difference in the amount of devastation,” Higginbotham explains. “There’s a lot more diversity in leadership now”—a black mayor, for instance, and a black police commissioner—“and they want to implement reforms consistent with what the protestors are demanding.”

Dr. Peter B. Levy, a historian at York College who has extensively studied the ’68 riots, said the current unrest is specific to the strained relationship between the black community and police.

“You’ve had 40 years of the war on crime,” he says. “It was a conservative backlash to the civil rights movement, and it backfired.”