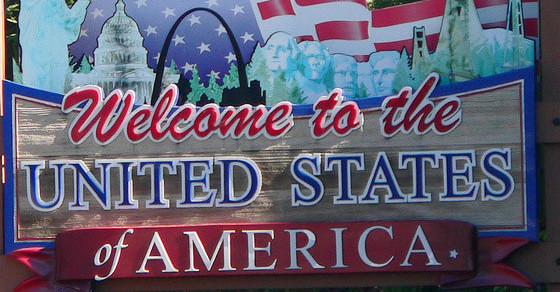 A State Department Travel Warning for Visitors to the U.S.
By Jacob Kushner

A State Department Travel Warning for Visitors to the U.S. 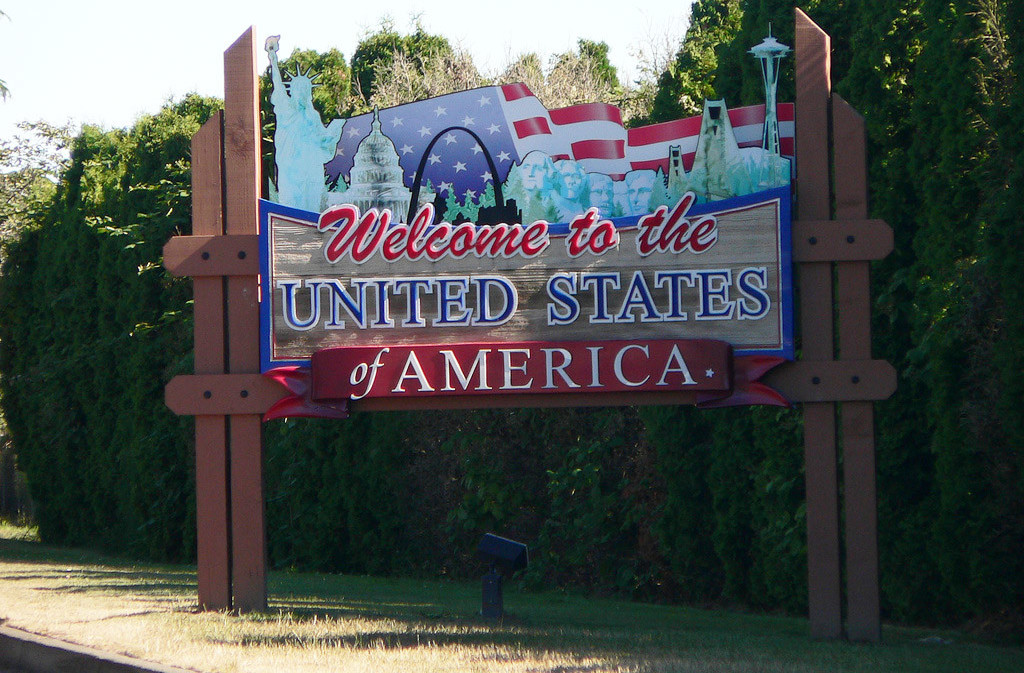 The U.S. Department of State regularly issues travel warnings for people heading overseas. These travel advisories recommend precautions that travelers can take to better avoid and react to dangerous circumstances. Erring on the side of extreme caution, the State Department often posts alarmist messages, comically inflating the risks posed in foreign countries.

There’s only one country the State Department won’t warn you about. It’s a country where there were 12,664 murders in 2011, where there are almost as many guns as people, and where there’s a shocking lack of preparedness for natural disasters, even in the most advanced cities. It’s the United States of America, and it just might kill you to go there.

Here’s how a State Department travel advisory might look for the land of the free.

The U.S. State Department warns of the risks of traveling to the United States.

Those considering travel to the United States should evaluate their personal security situation in light of heightened threats from political turmoil, crime, infectious disease and law enforcement agents. Millions of people visit the United States safely each year, but injury and death can occur at any time.

Travelers to the United States have been victims of violent crime, including homicide, rape and kidnapping. Threat of violence is high in the nation’s Midwest, following a high-profile shooting in August by a law enforcement officer in the village of Ferguson. Although reports indicate that subsequent protests have generally appeared measured and nonviolent, the use of armored personnel carriers, body armor and heavy weaponry by law enforcement officers indicates that the threat posed by organizing Americans is extreme.

Visitors belonging to a minority race should use particular caution when traveling to areas of the United States where police officers may be present. Ethnic and religious divisions continue to permeate political discourse across the country. Inflammatory sectarian rhetoric is particularly high in the nation’s capital, and in recent years has escalated so severely as to cause a complete shutdown of the federal government. Travelers should prepare an emergency evacuation plan in case of government shutdown.

A police officer in riot gear detains a demonstrator protesting on Aug. 19 against the shooting of Michael Brown in Ferguson, Missouri.

The proliferation of weapons has turned the United States into a particularly volatile place, with thousands of illegal firearms falling into criminal hands. There are 97 guns for every 100 American residents—more guns per capita than any other country in the world. In consideration of recent shootings in a movie theater, a music concert and even a spa, tourists are advised to avoid all places of recreation and entertainment.

An April 2013 terrorist bombing of the Boston Marathon is a reminder that travelers should avoid traditional American cultural events wherever they occur. (Public outrage toward the surviving alleged perpetrator of the attack has subsided somewhat after it became apparent that he was physically attractive.) Event size or location is no signifier of safety. Reports of state-sanctioned snipers at a recent rural town pumpkin festival were initially though to be indicative of over-policing, until 2014 when that event was marred by a large-scale riot with thousands of dollars of criminal damage inflicted on the town, resulting in several arrests.

In recent years, some U.S. territories have enacted “stand your ground” or “shoot first” laws of self-defense that allow a citizen who feels his property is under threat to carry out a pre-emptive death penalty against the suspected intruder. Research suggests that a white person who penalizes someone of a minority race in this way is 17 times more likely to be absolved of any wrongdoing than a minority who penalizes a white person. Minority travelers are therefore advised to try harder to avoid being perceived as threatening.

George Zimmerman was acquitted in July 2013 of all charges in the shooting death of unarmed black teenager Trayvon Martin, in an alleged "stand your ground" shooting.

The refugee crisis rages on along the nation’s southern border, with tens of thousands of minors arriving seeking asylum. Angry, gun-wielding mobs have turned back buses of unarmed children seeking refuge, as well as at least one bus of mostly Hispanic-looking children on a recreational field trip from an Arizona YMCA summer camp. Refugees traveling to the United States are advised to use a northern or maritime point of entry instead.

LGBT visitors are warned against traveling to the United States, where anti-homosexual “hate crimes” are still known to occur. These individuals should instead consider travel to Uganda, where reports indicate that only one targeted murder of an LGBT individual occurred in 2011, compared with an estimated 30 in the United States that same year.

U.S. law enforcement has disrupted hundreds of terrorist plots across the country since 2001, but the possibility remains that others have gone forward undetected. The majority of these known plots were concocted by the Federal Bureau of Investigation through undercover “sting” operations. Muslims traveling to America should be aware that they are particularly vulnerable to targeting by federal operatives who seek to recruit them into a terrorist plot, so they may later be arrested and prosecuted for terrorism-related offenses.

Forest fires continue to rage unpredictably in the nation’s West; the State Department therefore strongly urges against travel to that region of the country. Lack of disaster preparedness poses a serious threat to travelers, especially those visiting coastal areas. In 2012, Hurricane Sandy killed 285 people and left some of the nation’s most impressive beachfront property in disarray and unsuitable for tourism. Visitors traveling to costal areas should carry flashlights, pocketknives, waterproof matches and at least a seven-day supply of food and water with them at all times.

America’s emergency infrastructure remains weak and financially inaccessible to many travelers. An estimated 721,800 cases of Hospital Acquired Infections were recorded last year largely because of poor government regulation. Travelers should take precautions to protect themselves against contagious diseases such as influenza and pneumonia, which kill more than 50,000 people in the United States each year—50 times more deadly than Ebola, which has also recently reached the country.

Travelers are reminded that violent and sometimes fatal criminal attacks, including armed carjackings, drive-by shootings, burglaries and kidnappings can occur at any time and in any location, particularly in cities. Travelers to major cities including New York should therefore avoid crowds.

Vigilantes go on patrol in September near the U.S.-Mexico border outside Brownsville, Texas.

Those residing in the United States should be extremely vigilant with regard to their personal security, particularly in crowded public places such as clubs, hotels, resorts, shopping centers, restaurants, bus stations and places of worship. Travelers should also remain alert in residential areas, at schools and at outdoor recreational events.

Travelers should use common sense precautions at all times, to include the following practices: avoid crowded transportation venues; visit only legitimate businesses and tourist areas only during daylight hours; use well-marked taxis and be sure to lock vehicle doors and keep windows up; lock all lodging doors and windows; carry minimal amounts of cash and credit cards; do not wear jewelry that attracts undue attention; know emergency phone numbers; do not resist or antagonize armed criminals; and always be aware of your surroundings.

These measures can help ensure your travel to the United States is safe and enjoyable.