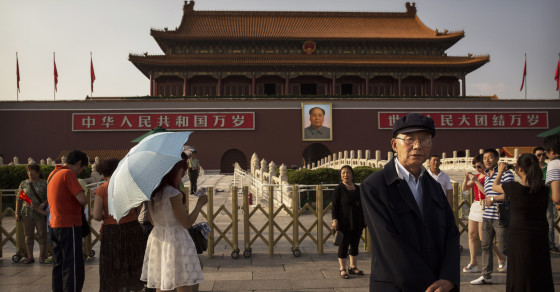 Every year, about more than 9.2 million people from around the world enter America’s Green Card lottery. If they are one of about 50,000 names picked at random, they get a free pass to legally resettle in the U.S. But there’s also another way to get the doors to the U.S. to open: cough up half-a-million dollars. And the Chinese are taking full advantage of it.

So how do people qualify for these? Without borrowing any money, foreign nationals have to invest a minimum of a million dollars in the United States, or $500,000 in a high-unemployment, rural area. People who qualify for EB-5 visas do face regular evaluations and must meet certain job creation and investment requirements, but they do get a pretty good head start on the path to full citizenship if they meet the conditions of the visa.