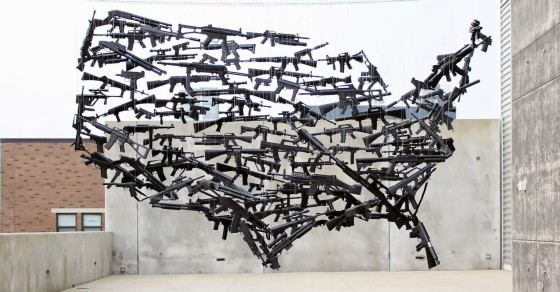 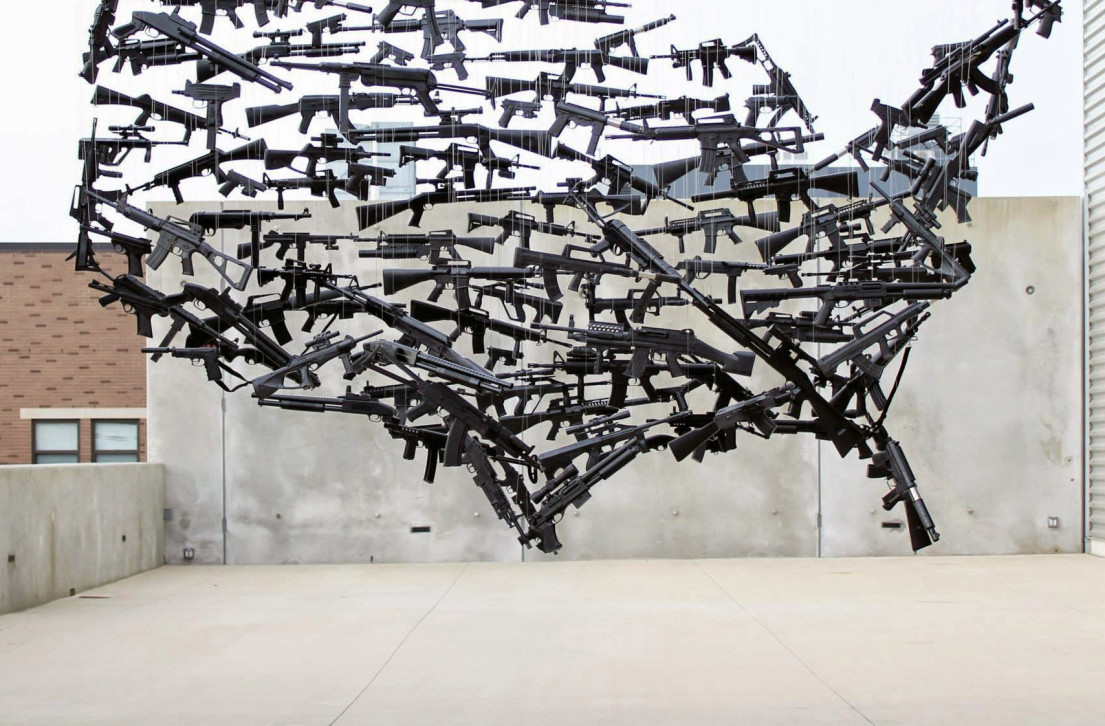 President Obama signed on Wednesday the Omnibus Appropriations Act, a measure that will commit tens of millions of dollars to the prevention of gun violence. In an effort to better thwart felons and people convicted of domestic abuse from purchasing firearms, the law provides $73 million to improve the national system for background checks—the largest amount of funding ever allotted to that initiative. The measure will also allocate $75 million to school safety and a modest $6 million to the United States Department of Justice to use for community-based solutions such as public health programs.

But according to a new study from the University of California, Davis, this funding may be misplaced if the government really wants to holistically curb violence involving firearms. Using data collected from 2003 through 2012, the UCD researchers determined that as the overall fatality rate from firearm violence has not changed in more than a decade, suicide is actually the leading cause of firearm-related fatalities—and it’s increasing.

“Suicide by firearm is far more common than homicide,” says Garen J. Wintemute, professor of emergency medicine and director of the Violence Prevention Research Program at UC Davis. “Over the past 30 years, firearm suicides have exceeded homicides even when homicide rates were at their highest in the late 1980s and early 1990s. But, since 2006, the gap between the two has been widening, with firearm homicides decreasing and suicides increasing.”

In 2012, the latest year for which data is available, 64 percent of deaths from gun violence were suicides, compared with 57 percent in 2006. This increase can be largely attributed to white males, whose suicide rate far surpasses black and Hispanic males of every age. Among white men ages 35 to 64, the death rate by firearm increased over 29 percent since 1990 (after being corrected for population growth), and a staggering 89.2 percent of those deaths were self-inflicted.

“Suicides among white males accounted for nearly half of the [total number of] deaths from firearm violence during 2012, and suicide among white men is increasing,” Wintemute says. “The increase offsets any decline we might have seen in overall firearm-related mortality during the 21st century.”

The same issue is not nearly as prevalent in black or Hispanic males, who are significantly more likely to be victims of firearm homicides. In 2012, of the black men ages 15 to 44 killed by guns, 88.7 percent of the deaths were ruled homicides (which excludes unintentional deaths as well as death by legal intervention), and firearm violence was the leading cause of death for black males between the ages of 15 and 24.

“The overall death rate from firearm violence in young black males is very high, and there has been little net change since 1999,” Wintemute says.

The study, which was published online in the Annual Review of Public Health just two days before the second anniversary of Newtown, also looked at the prevalence of mass shootings and found that they have a negligible contribution to the overall mortality rate from gun violence. The five most deadly shootings in the 21st century—Virginia Tech, Newtown, Fort Hood, the Washington Navy Yard and Aurora—resulted in 96 deaths, while an average of 82 firearm deaths occurred every day between 2003 and 2012, resulting in a total of 300,659 firearm-related fatalities.

When comparing the U.S with other industrialized nations, Wintemute and his colleagues found that while the country is less predisposed to violence than other industrialized nations, the rate of firearm homicide, and especially suicide, far exceeds that of other OPEC countries. Wintemute speculates that this could be due to the prevalence of gun ownership in the U.S. relative to other countries, but more research is necessary in order to be certain.

What we can be sure of is the desperate need for a wide range of evidence-based interventions that address all forms of firearm violence. Mental illness may not be a leading contributor to homicide and mass shootings, but it is the primary cause of suicide, which means that mental health programs should be paramount to other efforts aimed at curbing this uniquely American epidemic.

Suffice to say, $148 million for background checks and school safety may be worthwhile, but $6 million for public health is certainly not enough.