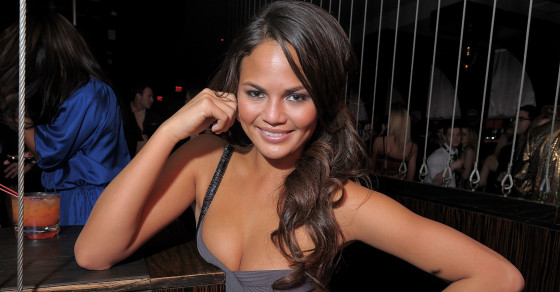 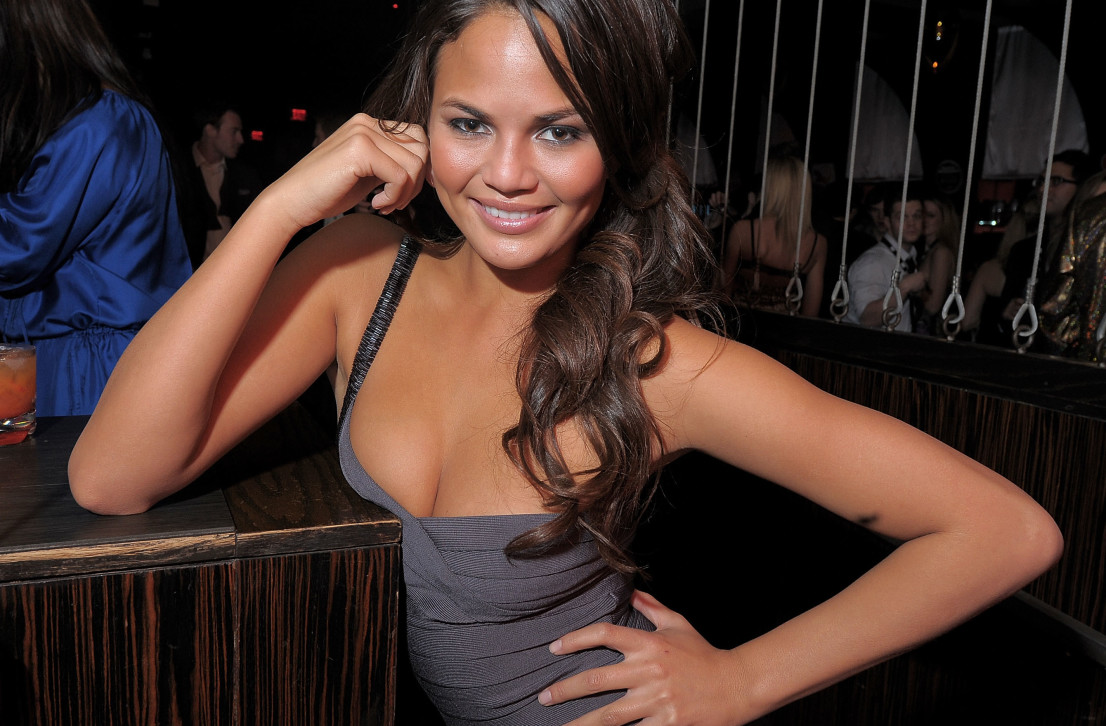 About an hour after the fatal shooting of a soldier outside the Canadian Parliament yesterday, supermodel Chrissy Teigen fired off a tweet that created a storm.

active shooting in Canada, or as we call it in america, wednesday

She was quickly lambasted. Some accused her of joking about the shooting and, this being Twitter, others called her vulgar names and made death threats. Some came out in support, praising her for speaking out about America’s gun problem.

In all, more than 1,000 people responded to her tweet. Media outlets, including The Huffington Post, Fox News and Business Insider covered the brouhaha. As she sifted through the flurry of comments—and responded to some—Teigen tweeted:

It's been a while since I inadvertently pissed a ton of people off. Forgot how much it sucks.

We decided to look past the trolling and media hysteria to examine Teigen’s point. Sticking to the content of the model’s tweet, we analyzed just how many shootings take place on a given Wednesday across the U.S.

Police take cover near Parliament Hill after the fatal shooting of a Canadian soldier at the Canadian War Memorial.

Turns out, Teigen was right. In fact, she was understating things. Last Wednesday, Oct. 15, there were a total of 101 shootings in America, 17 of them fatal, according to Gun Violence Archive, a nonprofit that collects and checks reports of gun-related violence in the U.S. And that’s not atypical: The Wednesday before that, Oct. 8, there were 128 shootings in the States, 22 of them fatal.

By this morning, the storm over Teigen’s post seemed to have died down, as she tweeted something far less inflammatory: