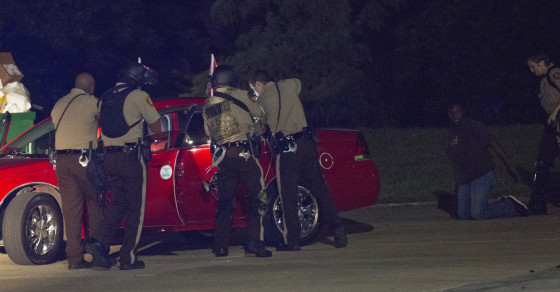 How Ferguson Made Money From Racism
By Sarah Kaufman

How Ferguson Made Money From Racism 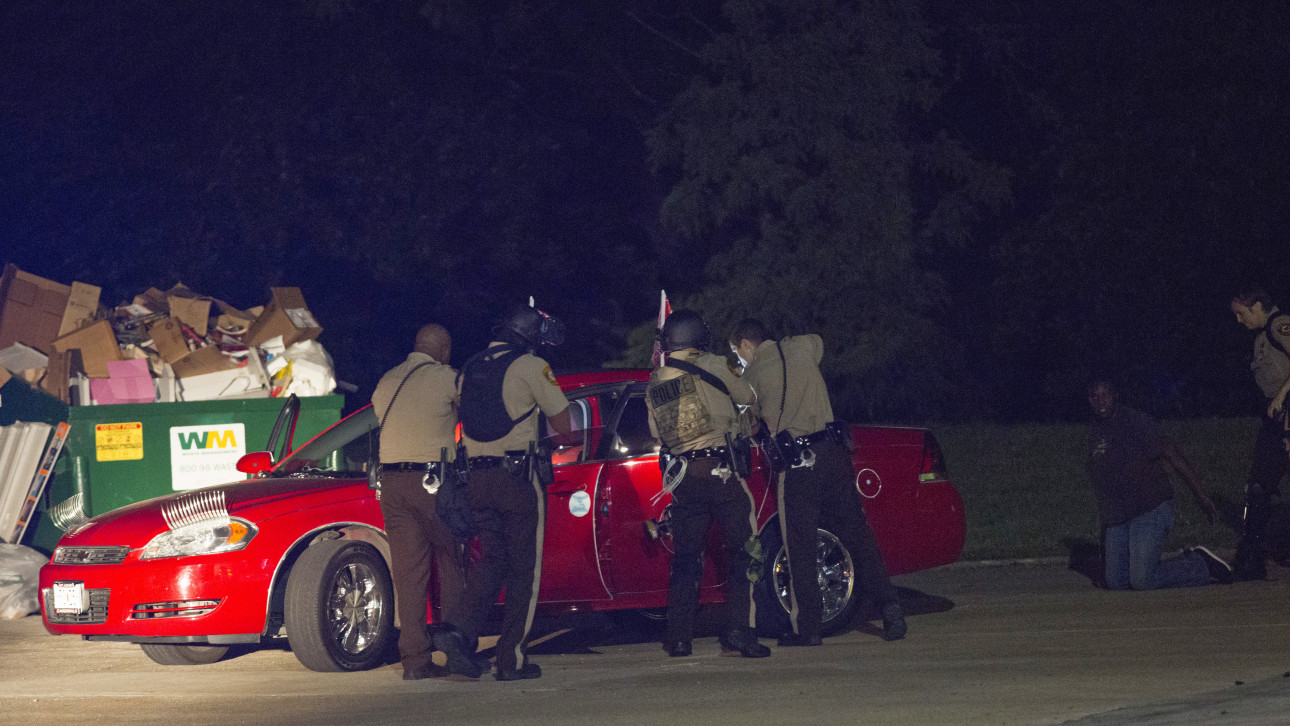 The U.S. Department of Justice released a report Wednesday on the racial injustice plaguing the Ferguson police department. The 102-page investigation details the deeply ingrained racial discrimination within the police department which became a major financial prop for the city’s justice system.

The report emphasizes how the police and courts’ excessive use of warrants and fines turned Ferguson’s black population into a source of revenue, rather than fulfilling their public safety mandate. The emphasis on squeezing the populace for cash for petty crimes led the police to seek out every opportunity to stop and fine civilians, prompting unconstitutional actions at every level of the criminal justice system.

Here’s how that adds up:

Ferguson’s municipal court has collected more revenue for “failure to appear” charges than for any other charge, amassing $442,901 in 2013, 24 percent of the total revenue the court collected that year.

How Fines Raked It In For the Ferguson Courts

2,000 Citations In One Sitting

The court holds three or four sessions per month, each lasting a maximum of three hours and seeing as many as 500 in a single session. That exceeds the court’s physical capacity and leads individuals to line up outside of court, waiting to be heard. The court typically considers 1,200-1,500 offenses in a single session and has, in the past, considered over 2,000 offenses during one sitting. That’s one citation processed every 11 seconds. Despite that, the amount of warrants means the court backlog continues to grow, doubling from 2009 to 2014 :

The Ferguson Court Backlog Is Growing

That’s how fast citation rates were growing in February 2011, according to a report cited by the DOJ. The acting prosecutor [stated], “we now have several new officers writing tickets, and as a result our overall ticket volume is increasing by 400-700 tickets per month. This increased volume will lead to larger dockets this year and should have a direct effect in increasing overall revenue to the municipal court.”

A 90-year-old man had a warrant issued for his arrest after he failed to timely pay the five citations FPD issued to him during a single traffic stop in 2013.

$102 For Not Cutting The Grass

The report says that while other municipalities’ parking fines generally range from $5 to $100, Ferguson’s is $102. Additionally, the charge for “Weeds/Tall Grass” was as little as $5 in one city but, in Ferguson, it ranged from $77 to $102.

14 Tickets In One Fell Swoop

Ferguson PD officers said that some of them compete to see who can issue the most citations during a single stop. Officers repeatedly issue multiple citations per stop, often for the same violation. Officers sometimes write six, eight, or, in at least one instance, 14 citations for a single encounter.

A 67-year-old woman told us she was stopped and arrested by a Ferguson police officer for an outstanding warrant for failure to pay a trash-removal citation. She did not know about the warrant until her arrest, and the court ultimately charged her $1,000 in fines, which she continues to pay off in $100 monthly increments despite being on a limited, fixed income.

African Americans account for 85 percent of vehicle stops, 90 percent of citations, and 93 percent of arrests made by FPD officers, despite comprising only 67 percent of Ferguson’s population.

In every canine bite incident for which racial information is available, the person bitten was African American.

The report found several disparities in police actions toward African Americans, and concluded that there is a 1-in-1,000 chance that all of these disparities are occurring simultaneously, for a reason that is random and not racism.