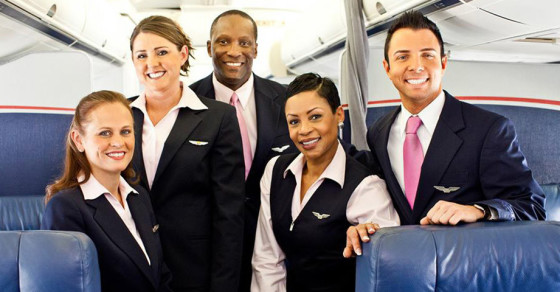 Is US Airways’ Explanation for the Lewd Twitpic Even Credible?
By Eric Markowitz

Is US Airways’ Explanation for the Lewd Twitpic Even Credible? 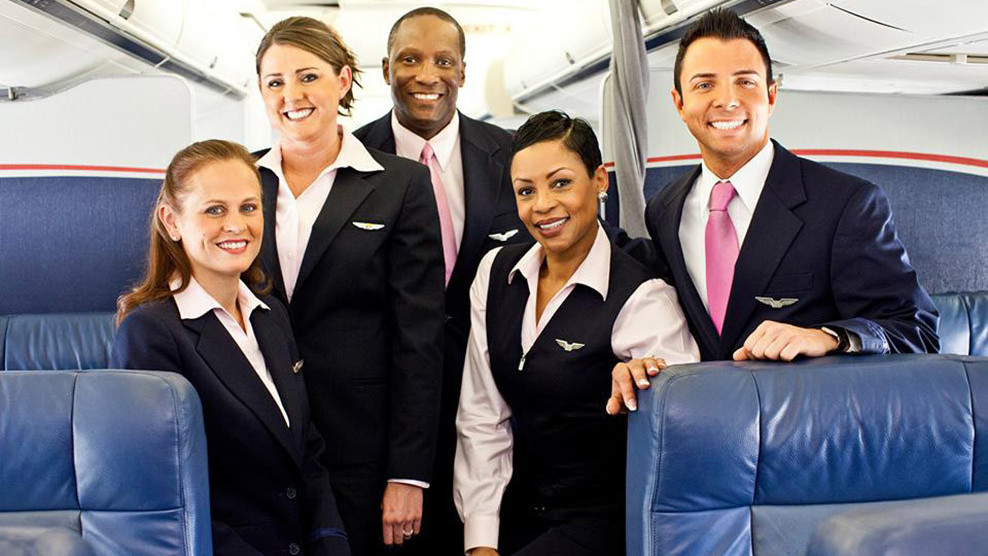 If you’ve been anywhere near a computer in the last 24 hours, you’ll have no doubt heard about US Airways’ heroically NSFW tweet. It included a picture of a very naked woman and a toy airplane (use your imagination as to the placement of the toy airplane)—and was sent directly to a customer asking for free stuff over Twitter.

The response from the US Airways social media team was  not swift at all. They deleted the tweet 20 minutes after it was posted. By then, thousands of people had taken screenshots. (Click at your own risk.)

Within the following few hours—of what I can only imagine was red-faced pandaemonium at some drab office in the company’s Arizona headquarters—the company issued another (SFW) tweet claiming to be investigating the matter.

We apologize for an inappropriate image recently shared as a link in one of our responses. We’ve removed the tweet and are investigating.

A couple of hours later, US Airways sent out a full “explanation.” The full statement is below:

We apologize for the inappropriate image we recently shared in a Twitter response. Our investigation has determined that the image was initially posted to our Twitter feed by another user. We captured the tweet to flag it as inappropriate. Unfortunately, the image was inadvertently included in a response to a customer. We immediately realized the error and removed our tweet. We deeply regret the mistake and we are currently reviewing our processes to prevent such errors in the future. [Emphasis added.]

Unlike other targets of Twitter scandals, US Airways did not immediately claim to have been hacked (as Anthony Weiner did in 2011). Props to the company for biting the bullet and claiming responsibility—sort of.

What’s so strange about the explanation is that it doesn’t actually explain anything about how, exactly, the picture ended up in the tweet. Theoretically, when the social media team flagged the photo as inappropriate, the photo was saved to the account’s library. But for the photo to then end up in a subsequent tweet, it would need to be manually placed there.

In all likelihood, this was just the result of some massive human screwup. Either that, or someone in the company’s social media team decided to get fired in the most epic fashion ever.

The original tweeter herself—@ARTxDEALER—seems to be enjoying her 15 minutes of fame. It’s unlikely that US Airways has any sort of legal claims against her, so the lewd tweeter is free to eat up the attention.

THEY WROTE AN ACTUAL ARTICLE ABOUT MY TWEET. MOMMA I MADE IT https://t.co/z0PcQKY7H4