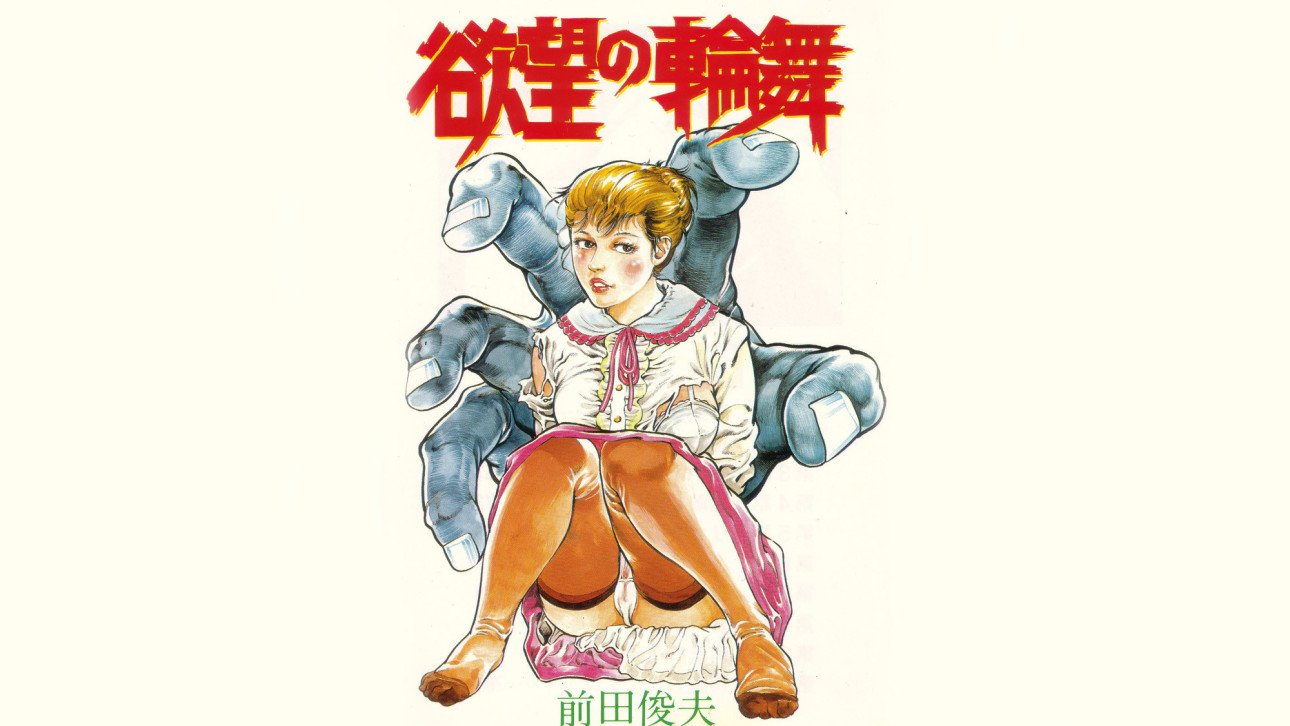 When Japanese parliament announced they would be outlawing possession of child pornography this week, children’s rights advocates were dismayed to learn the ban won’t extend to drawn depictions commonly found in manga and anime.

Politicians and activists say the new law brings Japan in line with international standards, but they, along with prominent members of the manga community, think more could be done to stem the sale of sex comics featuring kids.

“I think the victim’s feelings are more important than the right of freedom to speech or that crap. Is it weird that the tentacle master is saying this?” he says, adding that kid-focused manga makes him uncomfortable. “I am not entitled to say anything about other artists’ work. [But] to confess the truth, I hate them.”

“When you feel you want to rape or molest somebody, you need steam control. These kinds of hardcore scenes allow you to let off steam.”

It’s an interesting response, considering that Maeda’s own work often depicts youthful girls being penetrated by octopi, sometimes forcibly. But he defends this by saying he intentionally keeps their ages closer to 18, as opposed to the 10-year-olds common to lolicon and shotacon—a distinction foreign critics often fail to make.

“Asian girls look so young compared with Western girls. I think this might apply to manga in any genre,” he says. “For example, even in business manga a middle-aged salaried man looks like a teenage boy.”

Calling manga a “remnant” of shunga, Maeda cites the influence of Western culture for the decline of this more libertarian view towards sexuality. However, it doesn’t seem to have had much of an impact on the manga trade. While it is illegal to show genitalia without a blur or pixilation, it’s hardly difficult to find rape, incest and interspecies comics in the sex districts of Japan’s larger cities.

“We don’t understand why western people make a fuss about that, it is merely fiction,” he says. “We human beings are not innocent. When you feel you want to kill somebody—you’ve probably had such feelings once or twice in your life, right?—or you want to rape or molest somebody, you need steam control. These kinds of hardcore scenes allow you to let off steam.”

The Dream of the Fisherman's Wife (1814) is the most famous shunga of renown artist Hokusai.

Maeda’s own work hasn’t escaped attention. In 1999, an employee at a Dallas comic book store was charged with promoting obscenity for selling a copy of Demon Beast Invasion—which depicts beasts invading earth and impregnating adult human females. The man in question was fined $4,000 and sentenced to a year of probation. Maeda says this speaks to a weird disconnect in U.S. culture, where authorities seem more concerned about policing representations of sex and violence rather than addressing real-life instances.

“Grownups and kids are killed by guns in the U.S. every day,” he says. “And there are so many real victims of rape everywhere, including colleges. This is more serious and we Japanese people are shocked that you do nothing about this.”