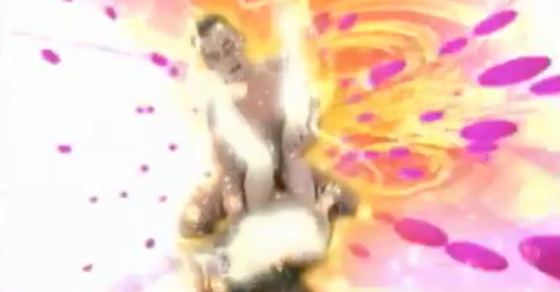 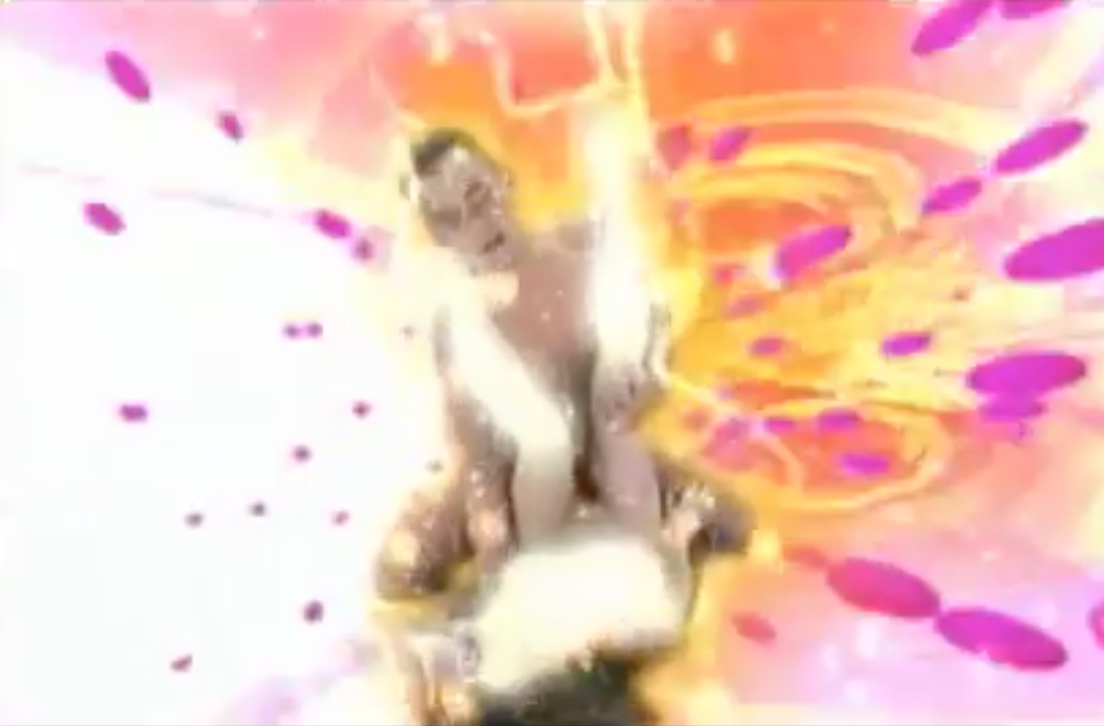 The small room is painted red with framed photos of naked women hung on the walls, and it’s packed with people. Everyone is focused on a man dressed in street clothes standing in a stage-like area at the front of the room. And in the first row is video artist Shu Lea Chang, an aging, petite Taiwanese woman.

“Are you willing to fuck a melon?” she asks, to laughter.

“Are you a clean person?” she asks. And he nods. “How intensely does this cleaning happen? Any alcohol to clean the penis? Just a shower?”

Ironically, “I.K.U.” was set in a futuristic 2014, the same year Chang is filming her follow-up feature, “FLUID,” which is in keeping consistent with her bizarre, sexually dystopic sensibilities. The new movie is set in a post-AIDS future where the virus has mutated. Rather than passing on a potentially fatal condition, the new virus gives some carriers to transmit a sexual high through nothing more than skin contact. AIDS has, in effect, become a gender-agnostic one-touch orgasm generator.

At the casting call, Chang and her producer, Jürgen Brüning, are asking those present to act out a skin-contact orgasm or the part of a glitched super agent. Some of the people getting up to try out look like they’ve never been onstage. As a result, when they are caressing themselves as asked, there’s a tension in the room akin to looking into someone’s life. It’s intimate. And the next moment, a woman is telling Chang she feels, pause, “vulnerable.”

“I’d like to say no, but inside I’m saying yes,” says the woman, who later explains she is a landscape architect who moved to Berlin to get out of the daily grind and try her hand at acting.

“It was quite comfortable, actually,” says a 28-year-old sex worker at the casting who gave his name as Tschivett. “It’s super friendly, and there’s a feeling of family.”

Chang grew up in Taiwan but spent 20 years in New York City as a working artist. Now she’s living in Paris and expects to direct “FLUID” in Berlin. She and her producer have already done one casting in Paris, and Chang says she expects to do a few more in coming months. In the meantime, she says she will go to some sex clubs that she frequents and also just go mainstream “club hunting.”

“You know, the most beautiful people go to clubs,” she says, pulling a flyer for a Berlin club out of her purse. “So you have to go look for them. Some of them can become actors.”

The movie is likely to get rolling this year, though they still need to round up more funding. Some early attempts to get the film made in the years after “I.K.U.” were dead-ends, but she says it’s looking good for 2014.