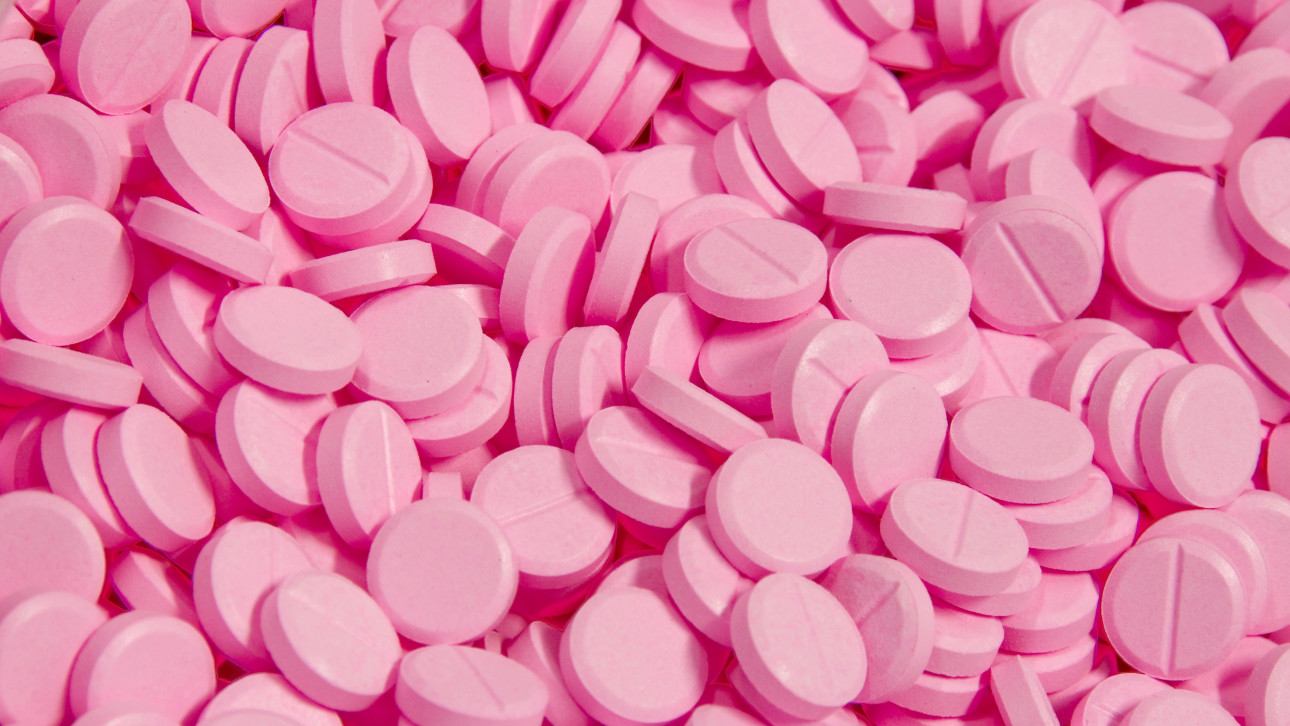 Are you a woman who suffers from a low sex drive and has been desperately waiting for a pharmaceutical boost like Viagra? If so, the Food and Drug Administration has a message for you: Keep waiting.

The FDA on Wednesday shot down one pharmaceutical company’s request to manufacture a Viagra-like drug for the ladies, delaying production even longer. The Sprout Pharmaceuticals company, based in Raleigh, North Carolina, plans to appeal the FDA’s decision.

The libido-enhancer in question, Flibanserin, is a nonhormonal remedy for Hypoactive Sexual Desire Disorder (HSDD), a form of sexual dysfunction that includes sexual aversion and sexual apathy. Flibanserin works by altering chemicals in the brain related to appetite and stress.

This is the second time this year that the FDA turned down Sprout’s request to develop the drug. Earlier this year, the agency demanded greater proof that the drug was an effective treatment for HSDD. According to the FDA, the effects of the drug were only “modest.” The organization first evaluated the drug in 2010, when the owner was German drug company Boehringer Ingelheim. Sprout purchased the drug in 2011.

While 43 percent of American women are estimated to experience disorders related to sexual satisfaction, there is currently no cure-all treatment. A number of American drugmakers, including giants Pfizer and Proctor & Gamble, have developed their own potential remedies for HSDD, including a testosterone patch and a testosterone gel. But none of these treatments have proven to be particularly effective. While doctors in Europe and Australia treat low libido with the steroid Tibolone, U.S. regulators have yet to approve the drug, which may cause increased risks of strokes and breast cancer.

The FDA will answer Sprout’s appeal early next year. If the agency accepts the request, the drug could dramatically change the face of female sexual dysfunction. As Cindy Whitehead, Sprout’s president and chief operating officer, puts it: “Flibanserin could meet an important unmet medical need for women.”

For the record, the market in 2012 for drugs related to male sexual dysfunction was more than $4.4 billion. An estimated 8 million Viagra prescriptions were written in 2012.