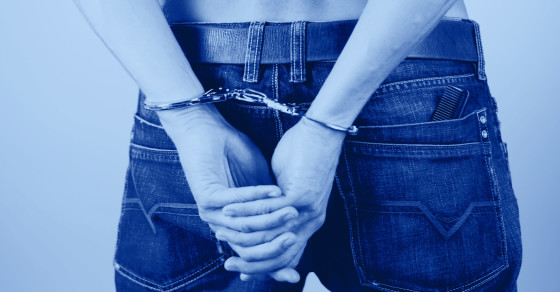 Which States House The Most Sex Offenders Per Capita?
By Markham Nolan

Which States House The Most Sex Offenders Per Capita? 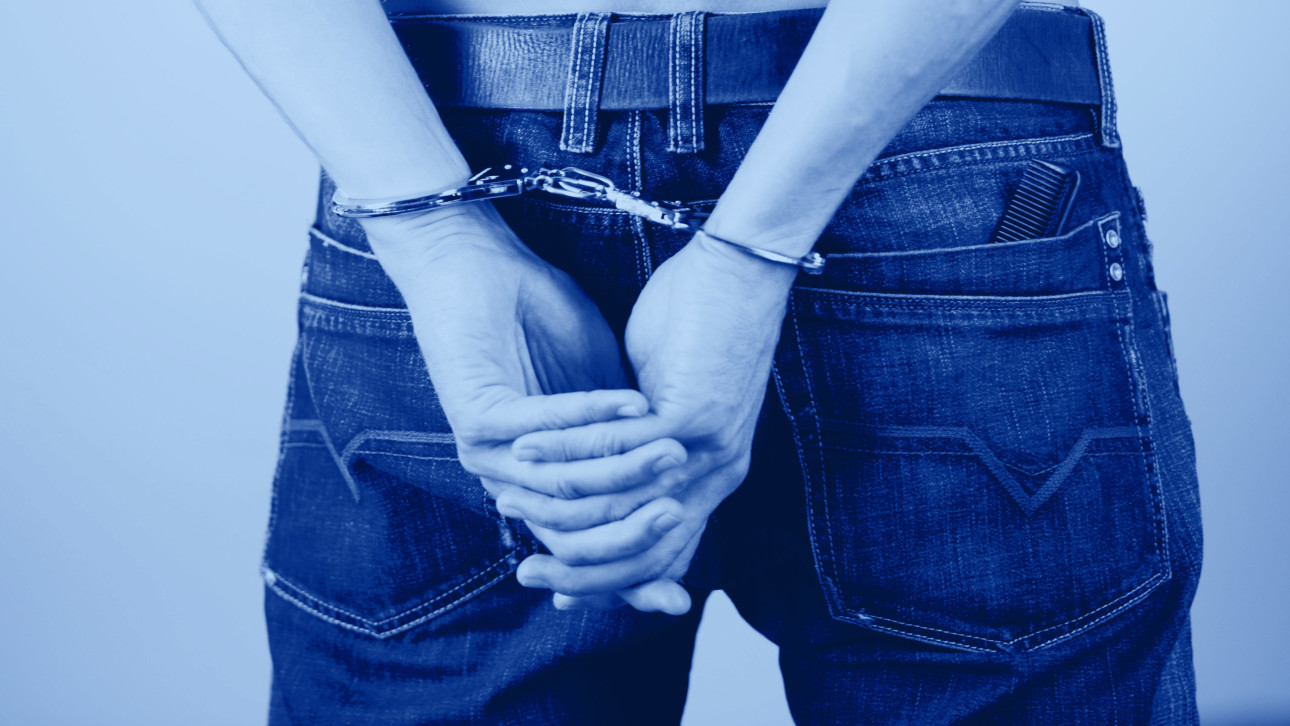 In New York city, for the sake of comparison, there is one sex offender for every 2,492 people, less than a tenth as many as in Fairbanks, Alaska. New York is so densely packed, however, that there are more than ten resident sex offenders, on average, in every square mile. Minnesota, Montana, Wyoming, Utah and Oklahoma have the lowest density of sex offenders, with 10,000 state residents or more for every registered sex offender.

The Teen Pedophiles Who Don’t Want To Hurt Anyone (Matter)