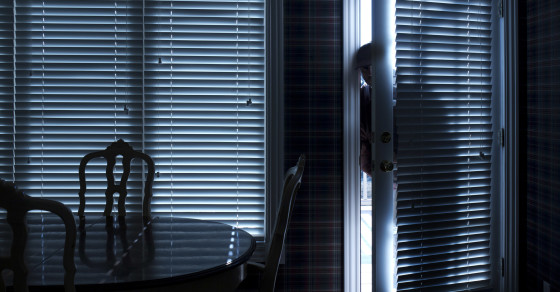 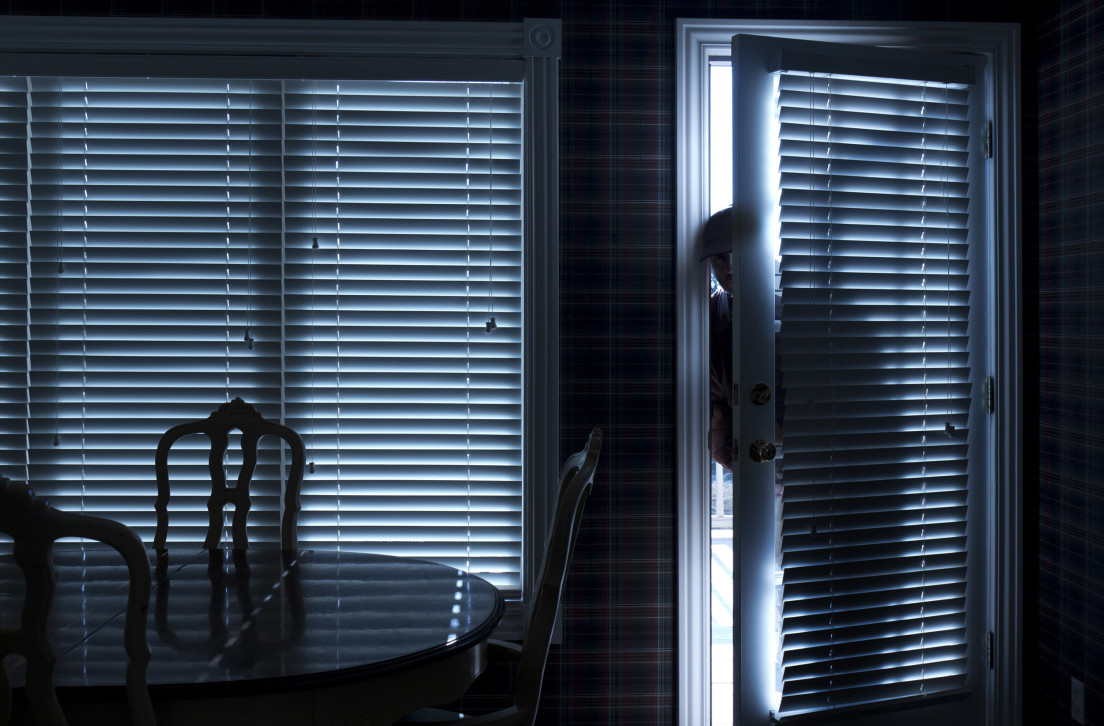 In the end, Elizabeth Renee Martinez will fork over a $5,000 fine, perform 100 hours of community service and spend the next two years on probation for getting raped by a stranger.

The Happy Valley, Oregon, woman was being violated by the attacker when her husband, Ricardo, walked into the couple’s bedroom—and unwittingly into his wife’s elaborate sexual fantasy.

Martinez and the stranger had met online through a rape fantasy ad she had placed on Craigslist, according to officials. But when her husband stumbled into the act and caught her cheating, she claimed the rape was real and called 911.

The cops came, an investigation ensued, and detectives ultimately determined that Martinez was lying. A Clackamas County judge delivered her sentence this month.

After lying to the police and falsely accusing a stranger, Martinez got off relatively easy. And as the prosecutor noted, it could have been a lot worse. “Imagine if her husband had a firearm,” he remarked.

As it turns out, rape fantasies go awry all the time. The potent brand of sexual play is fraught with pitfalls. Jobs are lost. Lives are shattered, and years are spent behind bars.

“There’s a real risk any time you play with the outward appearance of non-consent,” said Janet Hardy, a writer and sex educator who admits to indulging in her own rape fantasies. “These fantasies are not something to carry out casually. Or with complete strangers.”

Students and faculty at North Dakota State University were forced to deal with a rape fantasy run amok last year when authorities began hunting a masked man who snatched a female student from a campus parking lot. The student, Mary Gullickson, told cops she had been abducted and sexually assaulted, prompting the entire school to go on high alert.

Police later discovered that the 20-year-old psychology major had posted on Craigslist that she wanted to be kidnapped, bound with duct tape, raped and then dropped off where she had been abducted. The ordeal ended with Gullickson charged with a misdemeanor and her mug shot plastered across the Internet.

Others have fared worse. David Leatham and Kristie Gitnes both lost their jobs after they were busted for allegedly carrying out an extramarital rape fantasy in a wooded area outside of Milwaukie, Oregon, which is just south of Portland. A nearby homeless woman had called the police and reported a rape in progress.

The pair, both of whom were married to other people at the time and had met on Craigslist, later tried to sue Clackamas County and a local sheriff’s deputy, claiming they had been falsely arrested. They lost in court.

“Humans do a lot of strange things, but these are particularly bizarre cases,” says Lt. Robert Wurpes, a spokesman for the Clackamas County Sheriff’s Office, which also handled the case involving Elizabeth Martinez.

Rape fantasies, however, are surprisingly common, even among women. Psychology Today examined nine surveys conducted on rape fantasies between 1973 and 2008 and found that nearly four in 10 women admitted to having them. One North Texas University study of 355 college women showed that 62 percent of the participants had fantasized at least once about being forced to have sex against their will.

Meanwhile, scores of online forums such as Savage-Violation, Ravish Webring and Rape, Pillage and Plunder appear to be thriving on the Internet, with memberships in the thousands.

“Given that rape is a violent felony, that can justify the use of deadly force in self-defense or coming to the aid of another, ‘rescuers’ who misunderstand the situation could cause a tragic outcome,” Wiseman says.

There are also outcomes far more tragic, terrifying and unimaginable. In December 2009, Ty Oliver McDowell, a married father of two, held a woman at knifepoint in Casper, Wyoming, and violently raped her for 30 minutes—just as the Craigslist ad he responded to had requested.

Only the woman hadn’t placed the online ad. Her jealous ex-boyfriend, Jebidiah James Stipe, had. Stipe and McDowell were both eventually sentenced to at least 60 years in prison. Meanwhile, the victim’s life was shattered.

“I’ve learned that this is something that I can’t change,” she said, “and it’s not a bad dream.”