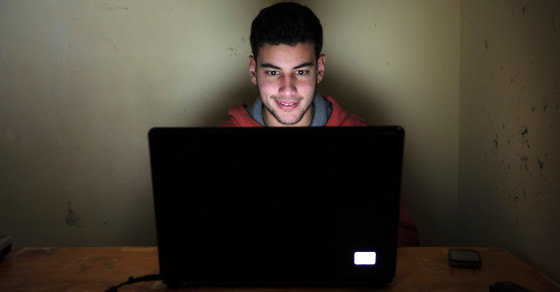 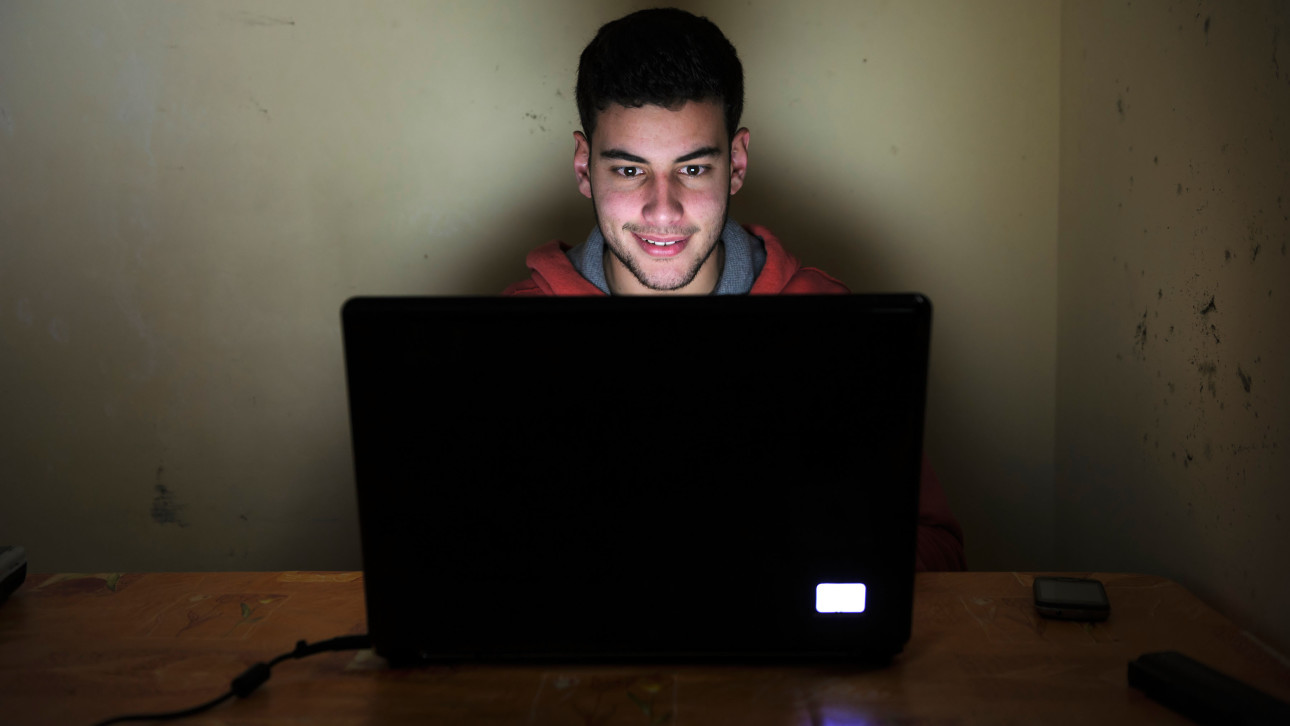 Within the U.S., the data shows age-related trends among states: Maine, New Hampshire and Vermont have the highest proportion of older folk who enjoy visual aids; Texas, North Dakota, Nebraska and Utah boast the most porn-loving younger people.

And now for the million-dollar question: What are these folks, young and old, searching for? 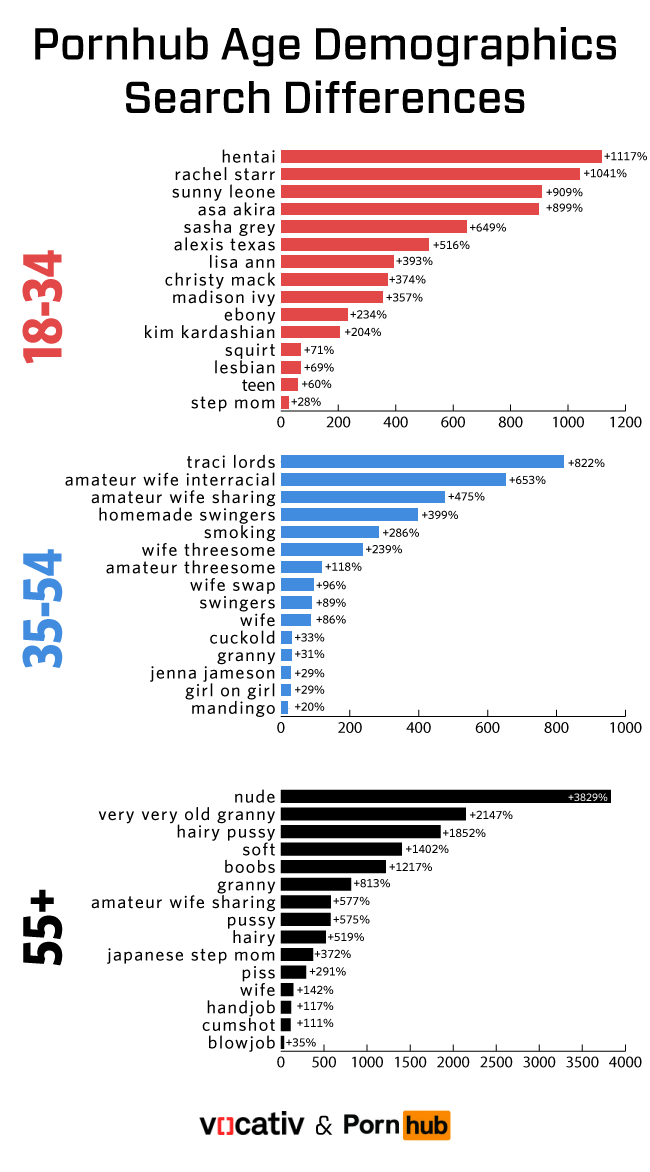