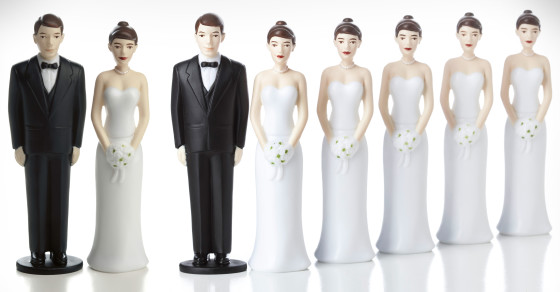 For Humans, Monogamy And Variety Are Both Totally Natural
By Luke Malone

For Humans, Monogamy And Variety Are Both Totally Natural 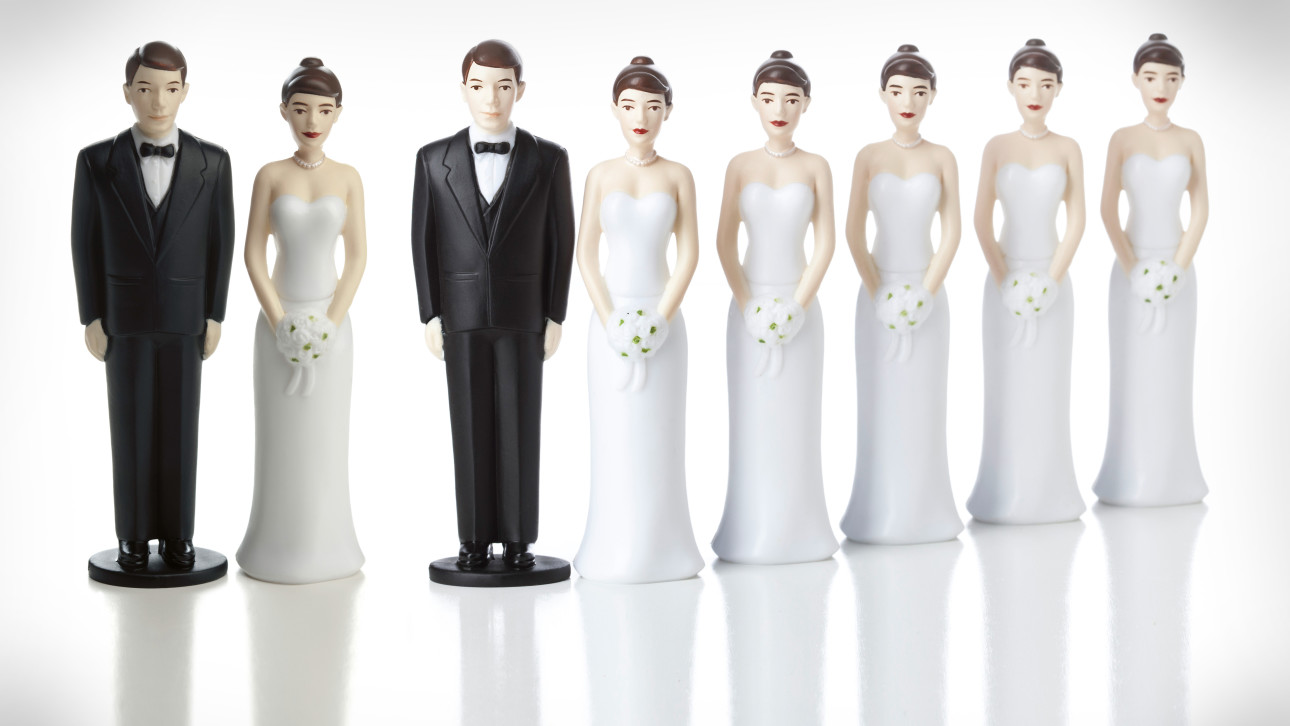 Most animals either mate for life or have a number of different casual partners, but humans are one of a few species that enjoy the best of both worlds, according to a study by Oxford and Northumbria universities.

The greater animal kingdom is fairly promiscuous, with only 30 percent of primates and 3 percent of mammals sticking to one mate. Researchers Rafael Wlodarski and Robin Dunbar of Oxford and John Manning of Northumbria were interested to see where humans fit on the sexual spectrum, and they found that we fall into two defined categories.

“When we looked at the data, it has this very weird shape,” Wlodarski told Live Science. “Rather than it being a whole gamut of mating strategies, there seems to be two potential phenotypes within males and within females.”

Human Preferences For Monogamy Vs. Poly Or Open

The phenotypes are two-person monogamy and multi-partner forms, like poly and open relationships. The results show that while men favor the latter by a slight margin, both genders’ preferences are close to the 50 percent mark.

The data was gathered via a questionnaire of 575 U.S. and British respondents, then compared with a second study that measured the finger lengths of 1,313 Brits (male and female) to ascertain the amount of testosterone exposure in the womb—judged by how much longer the ring finger is than the index finger. Those with more testosterone were more likely to be promiscuous.

As Live Science points out, the findings suggest that humans have developed both mating strategies to suit current social mores. “In humans, monogamy is relatively new on the scene—we’re talking hundreds of thousands of years,” said Wlodarski. “It’s a winning strategy because it’s so novel and it seems to work in the culture that we’ve created.”

Wlodarski adds that the studies were conducted among two similar Western populations, and more research is needed to gauge potential cultural variations.