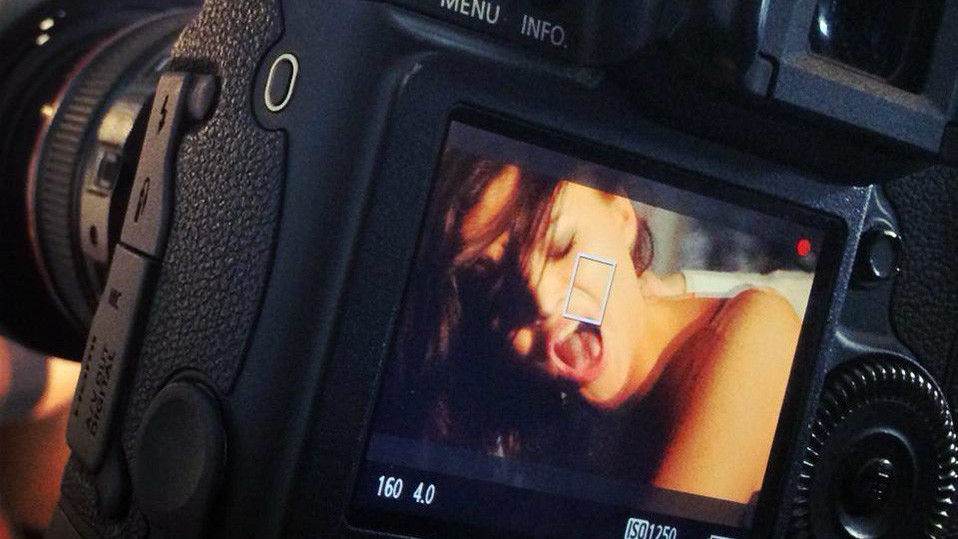 The French national soccer team had recently been experiencing some embarrassing performance issues, putting the country at risk of missing the 2014 World Cup in Brazil. So when Les Bleus were down by two goals yesterday in their division against Ukraine, tensions were high. Fortunately, France knows the best way relieve pressure. Sex, solo or otherwise.

WHO IS MARC DORCEL

“If Les Bleus qualify tonight, my VOD will be free all night to celebrate this!”

Immediately after Dorcel announced this on Twitter, the French team began to score, eventually winning the game 3-0. And only 45 seconds after the referee blew the final whistle, Dorcel’s servers crashed because of the high volume of visitors, according to Euronews. The site was unavailable from 11 p.m. to 4 a.m.

Perhaps while waiting for Dorcel’s site to come back up, some people worked on their investment portfolios. The stock price for channel TFI, which will broadcast the World Cup, jumped after yesterday’s win.

It’s unclear whether Les Bleus were aware of Dorcel’s offer when they achieved victory, but no doubt the beleaguered team knew when they heard the roaring crowds that they had won back the support of the nation.