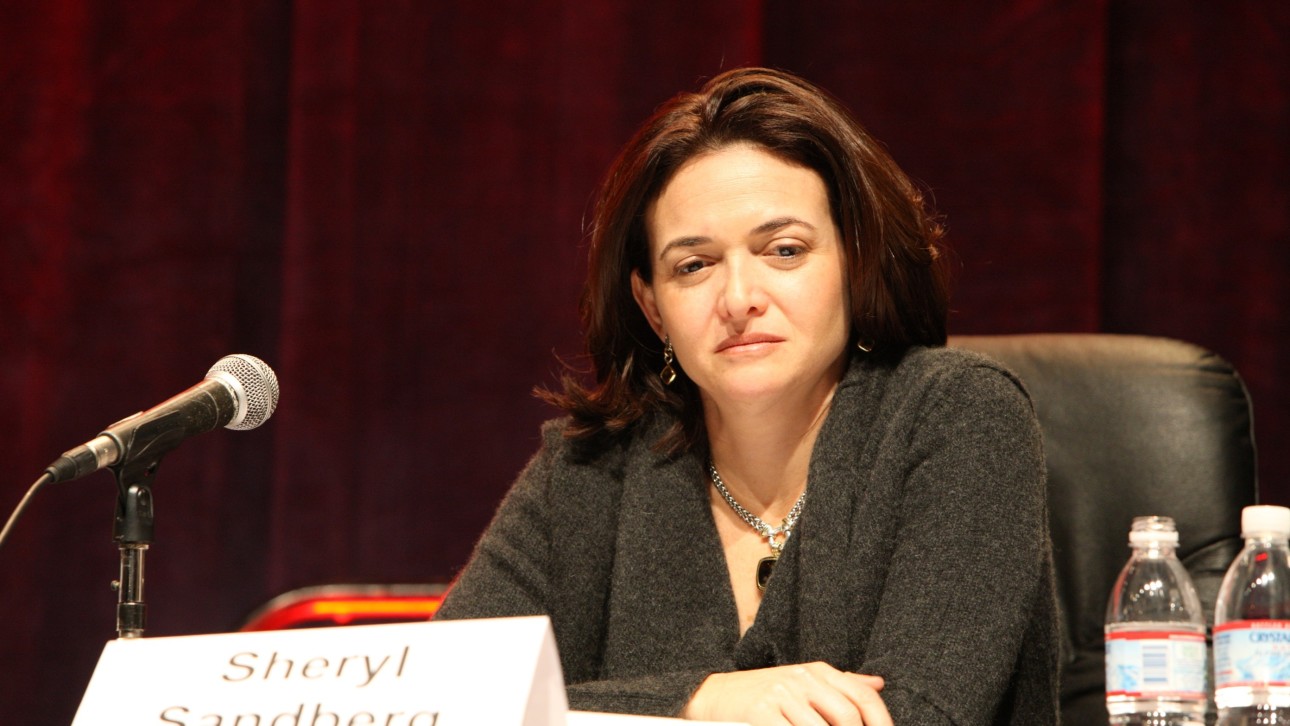 Internet industry titan Sheryl Sandberg is a squeaky clean one-person mega brand, so she likely wouldn’t want to be associated with heavy hooch drinkers and dope fiends. But thanks to a spelling quirk in a hashtag, that’s precisely what’s happening.

Thoughtful photos and tasteful social media buzz from Sandberg’s “Lean In” acolytes sit pixel-to-pixel with images depicting a sordid underworld of excessive drug and alcohol use, much of it right there on Instagram, which Facebook owns.

When the chief operating officer of Facebook chose Lean In as the title for her book, movement and website, it seems she may not done a thoroughly rigorous vetting.

The Hashtag #LeanIn is not the exclusive property of Ms Sandberg. Her #LeanIn is two words, run together. But #leanin (leaning, abbreviated) is also a viral catchphrase for a dozing, post-euphoric state where the person in question loses their balance, can’t stand up straight, and ends up leanin’. It’s generally brought on by guzzling sizzurp, a styrofoam-cup concoction of prescription meds, cough syrup, soda and boiled candy.

I dont smoke weed but i do drink codeine #leanin https://t.co/2J7cPDV97E

The drink (Justin Bieber is a fan, according to reports) remains all the rage in rap songs for its instant inebriating effects. Also known as “purple drank”, sizzurp is a grape-colored cocktail made of Codeine syrup and Promethazine, mixed with with fruit-flavored soda and Jolly Ranchers. And it messes kids right up.

Because Sandberg chose #LeanIn as the hashtag to accompany her manifesto of sorts, and failed to separate the words out, the social media spread of her philosophy now shares a hashtag with the party-hard exhortations of revellers and rappers, boasting of how they plan to lose motor control by getting wasted on sweetened prescription meds. They’re the kind of people who are more likely to smash a glass coffee table than a glass ceiling.

Well before Lean In landed on bookshelves, Twitter traffic for the alternate “#LeanIn” (along with its complimentary hashtags: #dirtysprite and #pourup) was riddled with foul tweets and social media posts peddling drugs and offering homages to the homemade elixir. A day earlier, a music video was posted on Twitter from M.I.L.E. High Gang rapping about getting “Codeine flowing through me” in “Leanin'”.

The accidental link to sizzurp and its related drug culture hasn’t dented Sandberg’s surge in popularity, and despite the odd juxtaposition of female empowerment and incapacitating codeine abuse, the hashtag remains broadly associated with Sandberg, and features in the bio of her nonprofit’s Twitter account.

Meanwhile, the debauchery association with #LeanIn continues. Because it’s often available in the home, the concoction is popular with underage partygoers in search of a high.

Caught another one #leanin https://t.co/wZlf3JA67o 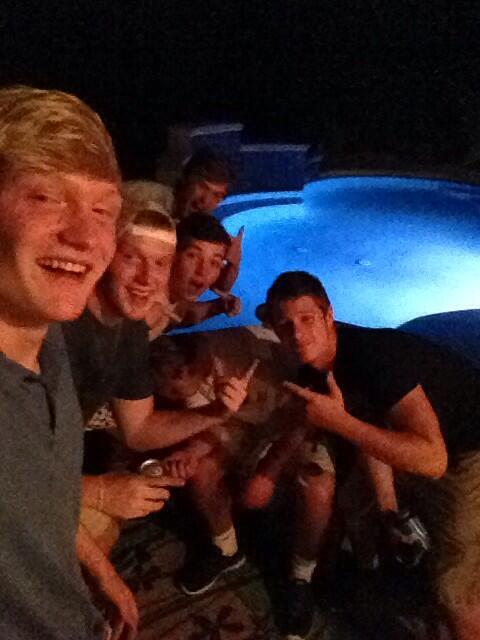 In the land of the other #LeanIn, Facebook’s second most famous face has amassed a devout following of ambitious females and others seeking a strong, female icon from the business world to emulate. Added to her commercial success as the operational head of the world’s biggest social network, Sandberg has added best-selling author to her CV with a book which has been translated into 28 languages and sold over 1.75 million copies.

Lean In and sunbathe

Sandberg also inked a studio-backed movie deal and updated the book with a second edition to serve as essential summer reading for college graduates.