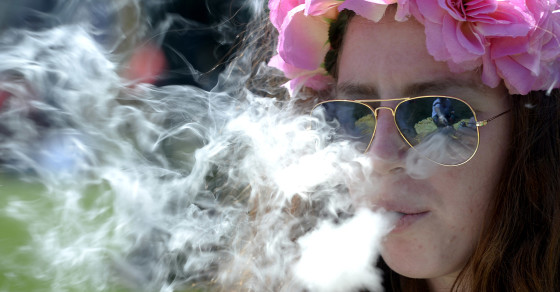 Gay, lesbian or bisexual high school students in Colorado are much more likely than their self-reported heterosexual peers to have tried marijuana before the age of 13. They also smoke pot throughout high school in statistically significantly higher numbers.

LGBT high school students are also almost twice as likely as heterosexual students to have ever tried pot or have used it in the last 30 days, according to the study.