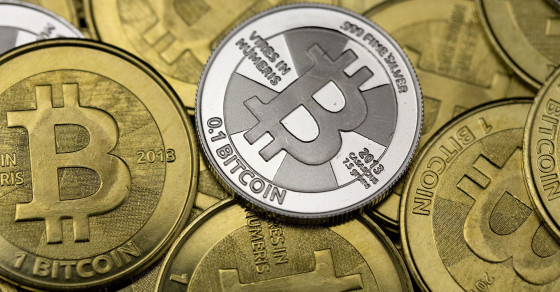 Carl Mark Force IV, a former agent at the Drug Enforcement Administration, and Shaun Bridges, a former Secret Service agent, are set to be charged on Monday, according to The New York Times. Force is being charged with wire fraud, theft of government property and money laundering, and Bridges with wire fraud and money laundering, according to an affidavit filed in United States District Court in San Francisco.

More Did The FBI Lie About the Ross Ulbricht Silk Road Case?
​

A 50-page criminal complaint by the United States attorney’s office in San Francisco and the Public Integrity Section of the Justice Department in Washington says Force “stole and converted to his own personal use a sizable amount of bitcoins.” Bitcoin is the digital currency that was used to buy and sell drugs on Silk Road. Bridges allegedly stole over $800,000 in digital currency, according to the complaint.

Evidence obtained by the investigation on which Force and Bridges were working was kept out of the recent trial of Ross Ulbricht, the creator of Silk Road, reportedly due to the separate investigation into the agents themselves. Ulbricht was convicted on multiple counts in February, and is facing a possible life sentence.

Beyond Ross Ulbricht: A Map Of Dark Net Arrests Around The World