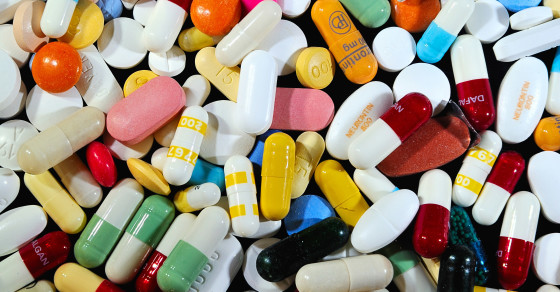 Nearly 30 Percent Of West Virginians Use Drugs Almost Every Day

Nearly 30 percent of West Virginians admit to using some kind of mood-altering drug almost every day, according to a new Gallup poll. People from Rhode Island (25.9 percent), Kentucky (24.5 percent) and Alabama (24.2 percent) are the next most likely to report taking illegal substances or doctor-prescribed medications on a near-daily basis to change their state of mind. Overall, southern states account for six of the top ten drug-using regions.

Alaskans are the least likely to admit to turning to drugs to alter their moods at 13.5 percent. Those from Wyoming and California rounded out the top three for least likely to concede to drug use, with 15.5 percent and 15.8 percent.

Nationally, 18.9 percent of the population takes drugs to alter their moods almost every day.