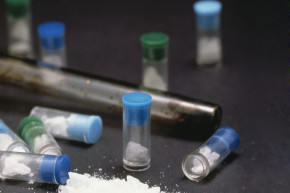 Crack and cocaine may be nearly identical on a molecular level, but people who are charged with possession of just 1 gram of crack are given the same sentence as those found in possession of 18 grams of cocaine.

This 18:1 sentencing disparity is actually an improvement from the previous sentencing gulf of 100:1, thanks to the Fair Sentencing Act of 2010, but as new research shows, any disparity unfairly targets crack users, who are more likely to be black, low-income and less educated.

The nation’s coke problem is much larger than its crack problem, with 12 percent of U.S. adults reporting coke use and 4 percent reporting crack use. Yet crack users are still at higher risk for an arrest, or multiple arrests, in their lifetime.

“We wrote this paper to inform the public and Congress about the disparities in the sentencing laws between crack and powder cocaine, which continue to have profound legal and social consequences for users,” said study author Dr. Joseph J. Palamar, an assistant professor of population health at NYU’s Langone Medical Center. “The sentencing laws appear to unfairly target the poor, with blacks ultimately experiencing high incarceration rates as a result.” 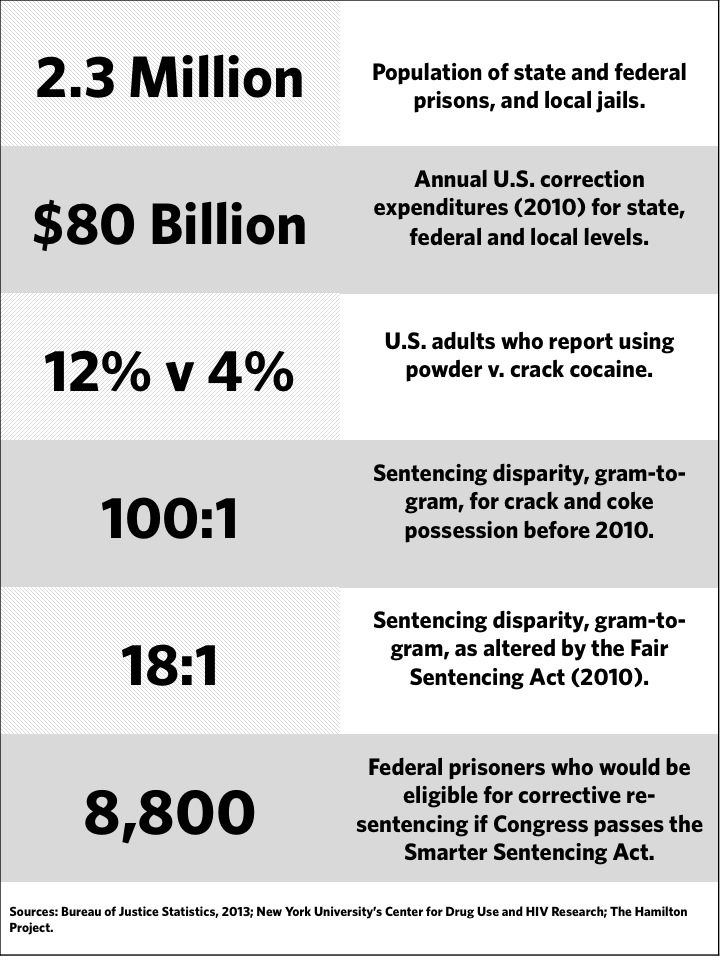 Last year the Smarter Sentencing Act, which would reduce minimum sentences for nonviolent drug offenders, made it to the U.S. Senate Judiciary Committee, but the bill has since languished following the political shift within the 114th Congress. The measure would also allow for the 8,800 federal prisoners imprisoned for crack offenses (87 percent of whom are black) prior to the enactment of the Fair Sentencing Act to be re-sentenced in line with the 18:1 standard.

Palamar’s findings are especially pertinent now, as a bipartisan coalition between the Koch brothers and the Center for American Progress recently announced an effort to reduce the size of the U.S. prison population and create an atmosphere of fairness for all Americans. The alliance plans to dedicate millions to lobbying Congress for criminal justice reform. The passage of the Smarter Sentencing Act is clearly a good place to start.