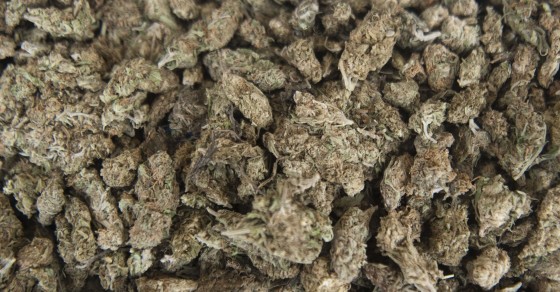 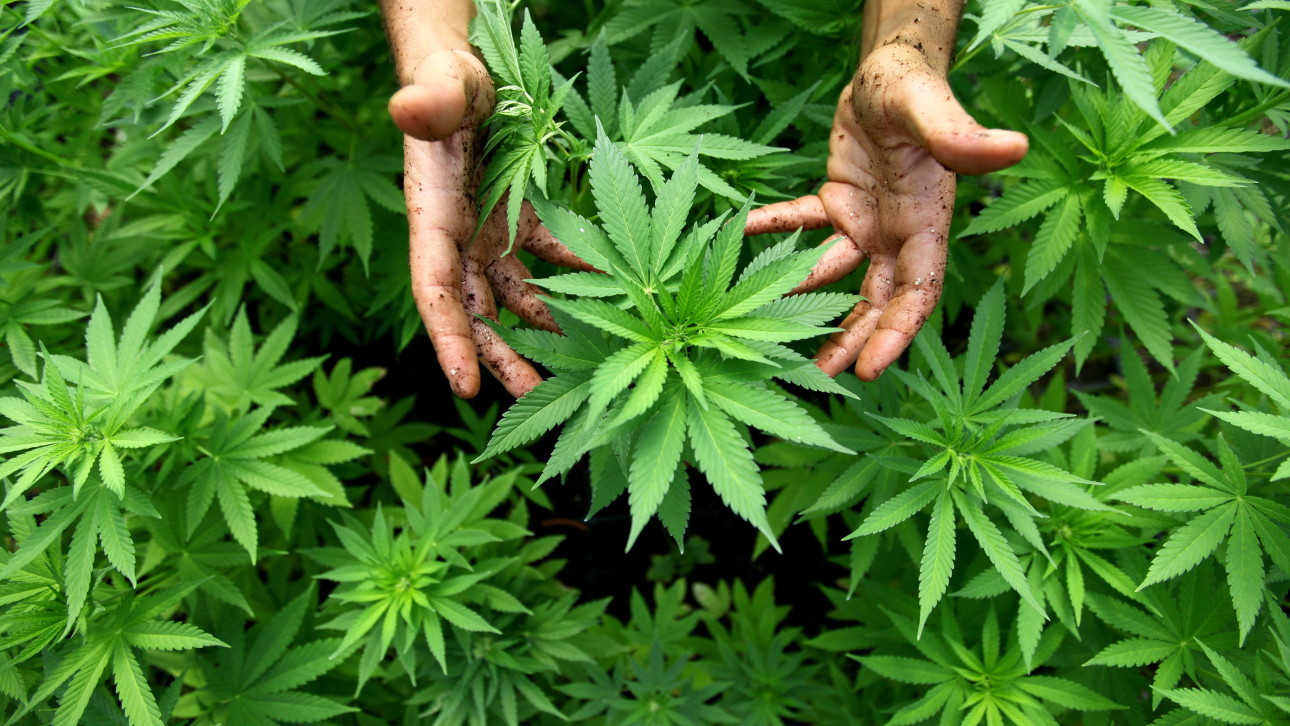 The war on weed took a big hit in 2012 when Colorado legalized marijuana. Across the state, a plethora of cannabis dispensaries have since opened shop, and pot enthusiasts have come from far and wide to get in on the action. But it’s not just your average stoner bro who’s benefitting from the green rush—merging weed and technology, pot entrepreneurs have also flocked to the area to pitch potential investors.

In partnership with MSNBC, Vocativ went to Denver, the epicenter of Colorado’s newly formed pot industry, to find out who is really capitalizing on the weedconomy.

On Stoners Hill in Commons Park, we meet Jake—one of the growing number of people chasing the green version of the American dream. “I moved to Denver to grow weed, to get into the legal aspect of the business,” he tells us.

A black-market dealer, Jake claims to make just as much money, if not more, selling the good stuff to Denver’s pot smokers, since dispensaries impose taxes of more than 20 percent on their product. “Basically, the dispensaries force people to go in the streets to get their weed,” he says. “A lot of people can’t afford to pay $50 for an eighth of weed. They can come here and get it for 20, 15 sometimes.”

Having expressed an interest in the legal aspect of the industry, we decided to take Jake along to the nearby Pot Tech Startup Conference to introduce him to some of his “gray-market” colleagues.  At the conference, entrepreneurs pitch their companies before a panel of judges and investors who are looking for the industry’s “next big thing.”

“I left the Federal Bank Reserve to do this,” Amanda Ostrowitz announces before pitching her company, Cannaregs, a kind of law library for all things cannabis, to the judges. “What we do is take all the different laws relating to medical marijuana, retail marijuana and hemp, and bring them into one place that’s easy to navigate.”

The judges are sold. After her pitch wins, Ostrowitz tells us, “I think part of why we did so well is because we got a good idea early and everything is ‘early days’ now.”

And as for Jake? He left the conference with a number of invitations to join the budding industry. “I had four or five people telling me tonight they have a place for me in this industry doing anything from selling merchandise to growing bud,” he tells us. “That just goes to show you what Denver’s all about.”