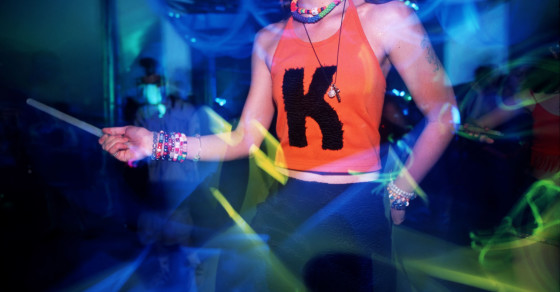 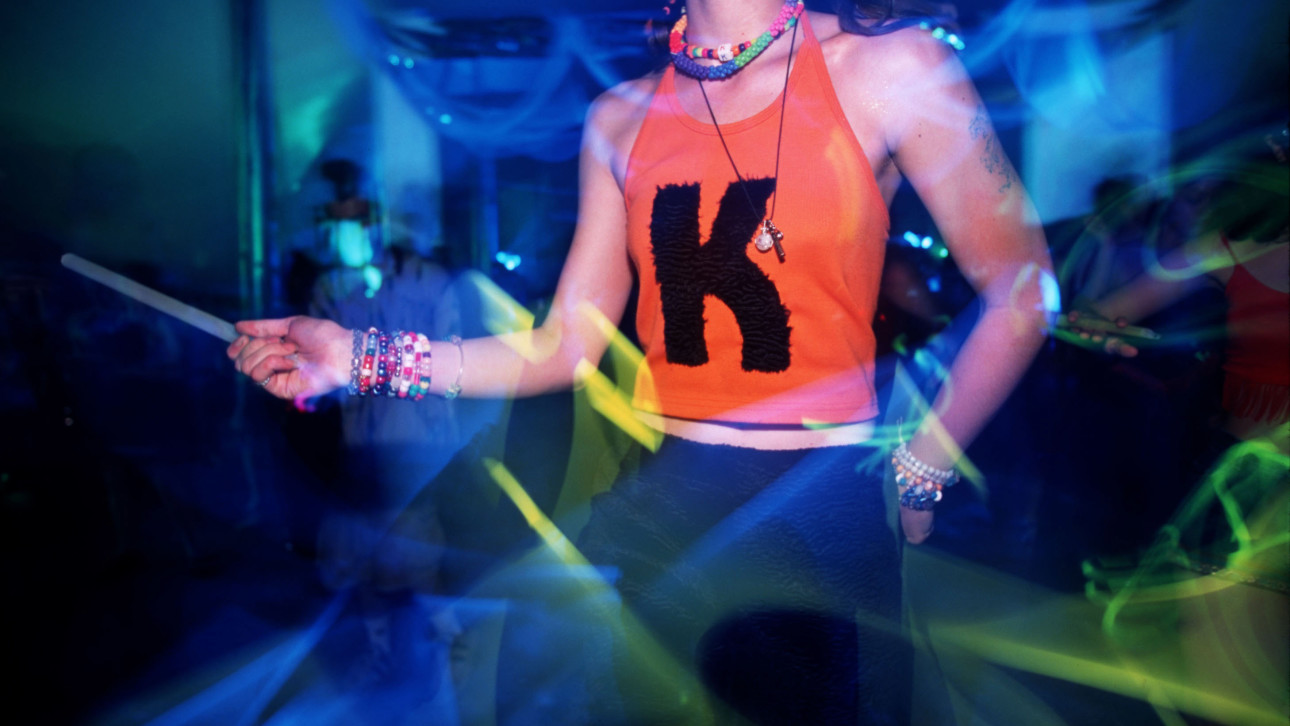 The word ketamine is normally synonymous with clubbing or prepping horses for surgery, but a new study highlights its potential to combat hard-to-treat depression. First developed as a powerful dissociative anesthetic for humans and animals in 1970, the drug’s euphoric and hallucinatory side-effects saw it co-opted as a party favor. Now the focus is back on the tranquilizer’s medicinal capabilities as a potentially revolutionary, fast-acting antidepressant.

This week, researchers from Australia’s University of New South Wales’ School of Psychiatry released the results of a two-year pilot study that looks at the dosage required to balance maximum efficacy and tolerability. It builds upon earlier research that shows a correlation between ketamine and antidepressant effects—with participants reporting an elevated mood within 24 hours of taking a single dose—but these new findings on the most effective methods of administration bring it closer to becoming a viable, publicly accessible treatment option.

“For many drugs, how well it works and side effects are related to dosage. Thus finding the right dose for each person is important,” says study author Colleen Loo. “Our study is the first to systematically examine each person’s response to a range of doses. This is important for the individual patient because we have demonstrated a method to individualize the dose for each person, thus optimizing therapeutic effects and minimizing side effects.”

Using ketamine to treat clinical depression may soon be a reality.

For the study, Loo and her colleagues recruited four individuals whose clinical depression had not responded to traditional antidepressants or more invasive methods such as electroconvulsive therapy. Using double blind conditions they administered a range of ketamine doses both intravenously and via a small needle under the skin, a similar technique used by diabetics to inject insulin. Three of the four participants “achieved antidepressant response” within 72 hours, though these responses subsided within one week. Side effects including hallucinations and altered perception of reality were experienced at higher doses, though they subsided within 30 minutes and didn’t require intervention.

Loo says researchers aren’t sure how ketamine works to improve depressive symptoms. They do know that it interacts with an individual’s neurotransmitter system and that animal studies suggests it reverses the shrinkage of brain cells that occur with depression, but are still trying to figure out exactly how.

Regardless, it’s good news for people living with clinical depression. Selective serotonin re-uptake inhibitors (SSRIs) such as Prozac and Paxil can take between two and four weeks to take effect, if they work at all. Loo says that ketamine, administered in a hospital setting under strict controls, may be useful to initiate a rapid response given together with other treatments which take longer to work, or it may be an effective treatment on its own. One of her subjects met the criteria for remission after receiving the highest dose, and she believes that repeat treatments have the potential to result in full remission—which would effectively cure depression in some patients.

“From what I have seen so far, it will definitely have clinical benefits for some depressed patients. The speed and magnitude of antidepressant response are impressive, side effects are transient and, under medical supervision, it’s safe,” she says, adding that there is still more work to be done. “We are still working out which patients will benefit from ketamine, why it leads to a lasting remission in some and not others, and how to give the drug to optimize effects and gain a lasting response.”