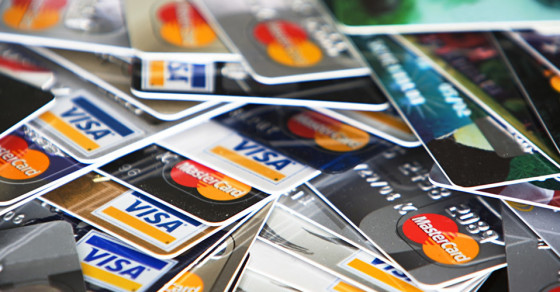 Over the last few years, we’ve witnessed the incredible growth of dark net marketplaces: massive underground retailers that host thousands of listings for drugs, guns and hacking services. Right now, there are more than 65,000 listings on dark net marketplaces, as well as massive review forums to discuss sellers and quality.

On Friday, we reported that a number of these sellers are now offering Black Friday deals for drugs. It must have been a success, because now they—and others—are discounting goods for Cyber Monday, too. And it’s not just drugs.

If you’re looking for a deal on stolen credit cards or ATM skimmers, security blogger Brian Krebs uncovered Cyber Monday deals for these products. “Underground cybercrime shops that sell credit and debit card accounts stolen from retailers are slashing prices,” he wrote, to “gear up for the busy holiday shopping season.” One of the sellers even claimed that 5 percent of the discounted proceeds will go to charity—in Ferguson. “Five percent of sales will go to the fund to help the family of Michael Brown,” the scammer wrote.

But mostly, it’s the drug deals that offer the biggest discounts for Cyber Monday. On the Evolution marketplace, for instance, seller TripWithScience is offering “a Buy FOUR get ONE free!” deal for vials of psychedelic liquid mushrooms.

Another seller on Evolution, BonnieNClyde (“Your Steroid Specialist”), is offering a Cyber Monday deal on GBL, a common bodybuilder steroid. These marketplaces are only view-able with the anonymous Tor browser, and can’t be accessed via the traditional web.