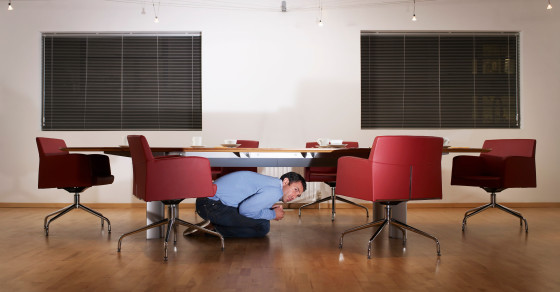 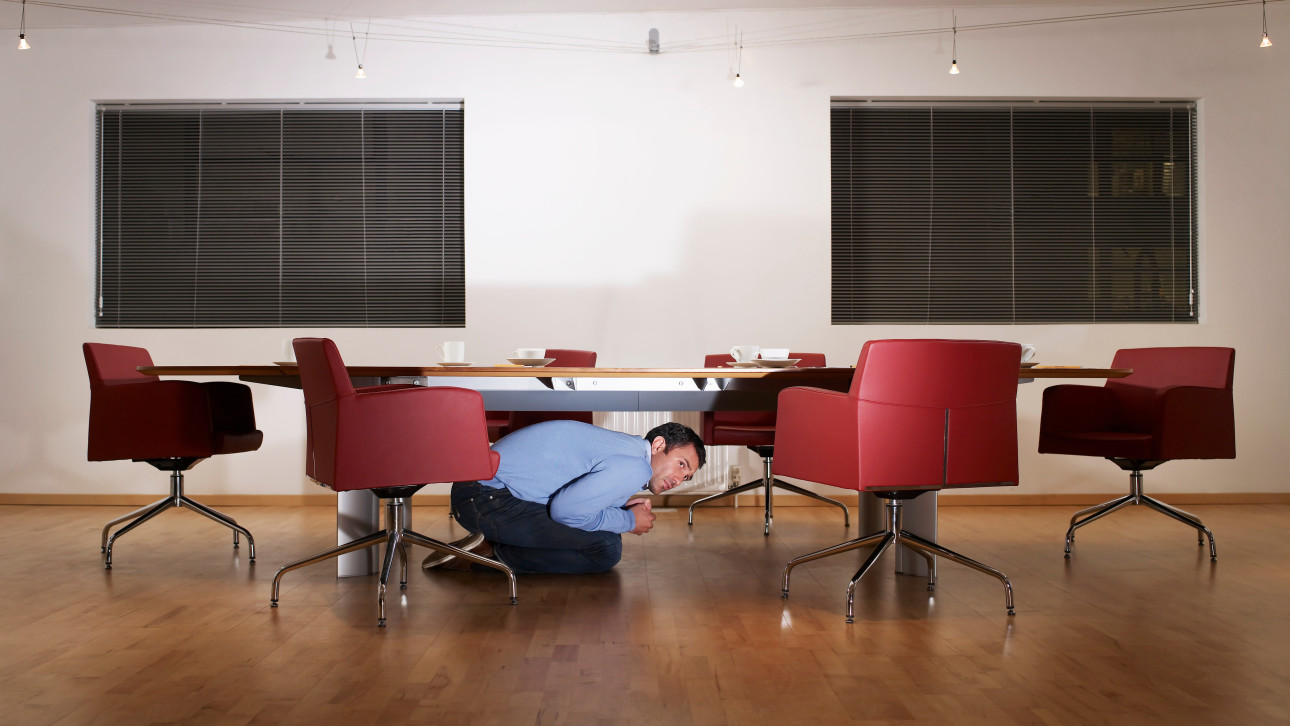 The next time you find yourself crammed into your cubicle and fuming over all the god-awful people in your office, just be thankful you’ll never have to work with James Allen Bea.

A leading contender for the world’s worst colleague, the 21-year-old is facing felony charges for relentlessly terrorizing his fellow employees at a financial services firm in Seattle.

During his short-lived tenure at Jack Henry and Associates, Bea allegedly sent dozens of bomb threats to co-workers in texts and emails, usually filled with unsettling details about their personal lives. Prosecutors also allege that the disgruntled employee-from-hell circulated photographs of his deceased brother splayed out in a coffin. His campaign began just days after he started his job, and in what appears to be an elaborate ruse to avoid going to work (or to just provide himself cover), Bea also cast himself as one of the bomber’s primary targets.

Police in Seattle first caught wind of the menacing messages on April 10, a mere three days after Bea started his job at the Missouri-based firm. Company employees at the Seattle office and branches in other states began receiving threats on their mobile phones claiming that bombs would detonate in their offices. Colleagues who worked in close proximity to Bea, including those who provided him with job training, received messages with a twisted personal touch:

“Hello Tom. I know you are wondering who this is, but we will get to that later. I’ve watched you for the past 6 months. Where you work, which route you take home, where you grocery shop, where you go for drinks, where that pretty little girlfriend of yours works; need I go on? What do I want you may be wondering? I want you and the rest of your staff to evacuate the building. Failure to do so will harm not only your pretty soon to be wife, but everyone who works for you. I have planted and will detonate 18 C4 explosives in exactly 30 minutes. Take this as a joke, and your staff’s lives will be in your hands.”

Bea sent scores of similar bomb threats to his colleagues, court documents allege. To avoid suspicion, he often targeted himself in the messages, which would refer to Bea as “Nigger James” and threaten the life of his young son. Bea even went so far as to use the death of his younger brother, Jalon Bea, who was shot to death by a friend last year, as grist for his mill. Prosecutors say he sent his co-workers images of Jalon resting in a casket at his funeral.

In court filings, the prosecutor seemed taken aback by the “sheer volume of frightening and graphic text messages sent to many, many people. This was no angry one-time whim.”

While court documents state no explicit motive for Bea’s berserk behavior, there’s enough evidence to suggest that he just didn’t want to go to his job. Many of the threats included demands that Bea stay home from work.

“So there it is, my warning to you: DON’T SET ONE FOOT ON JACK HENRY PROPERTY TOMORROW,” reads one bomb threat allegedly sent to Bea on April 15, according to court records. That day, he decided to take the day off from work.

Another message, sent to Bea on April 22, follows a similar formula: “You better not show up today or [J]ack Henry will pay.”

A defiant Bea fired back (at himself, prosecutors allege): “You are not going to stop me from working and performing. Fuck off.”

In the following weeks, the whole scheme unraveled spectacularly. Police eventually traced all of the text messages back to Bea and busted him at his home in Tacoma on May 12. Court documents also allege that he swiped the credit card accounts of several people and racked up thousands of dollars in purchases. The victims belonged to banks that hired Jack Henry to manage their financial software.

Thus far, authorities have charged him with two counts of making threats to bomb or injure property, with more charges likely on the way, prosecutors say. He remains jailed on $100,000 bail.

“The two counts alleged in this case are only the tip of an iceberg of serious felony counts that could be added to this case,” reads the court filing. “The detail, planning and vitriol expressed in these scores of messages should give this court grave concern for the safety of all the victims, their families and community in general.”