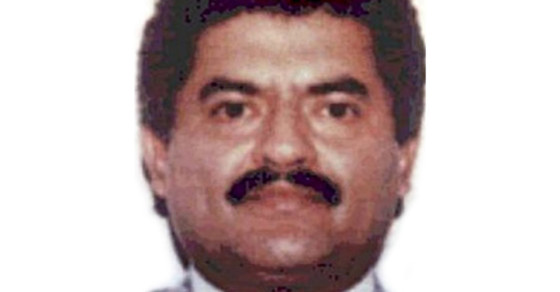 Who’s the Next El Chapo?
By Malcolm Beith

Who’s the Next El Chapo? 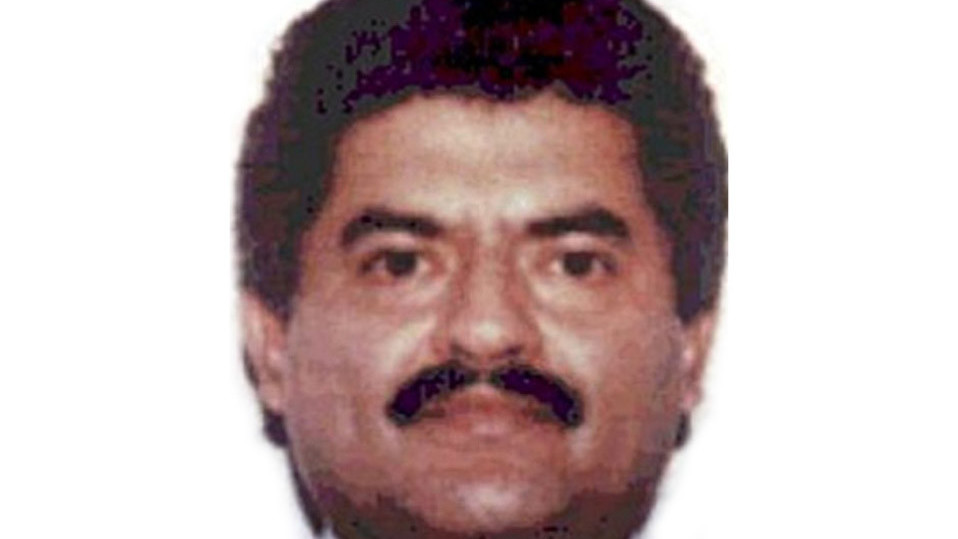 Now that Joaquin “El Chapo” Guzman Loera, Mexico’s most powerful drug lord, has been arrested, the question is: Who will rule his Sinaloa cartel—and oversee a sprawling criminal empire estimated to generate some $3 billion a year?

The conventional wisdom among many experts—including one former DEA chief of international operations—is that the world’s largest drug trafficking organization will be run by Ismael “El Mayo” Zambada, the alleged number two in the cartel. Residents of Sinaloa, in northwestern Mexico, say that since El Chapo’s capture, there have been no obvious signs of a power struggle, which suggests El Mayo has already asserted himself.

But the 66-year-old Zambada may not be a free man for long. His son, Vicente, is currently on trial for conspiracy and drug trafficking in Chicago, where vital information about the cartel’s operations is being revealed. At the same time, Mexican authorities have rounded up several members of Zambada’s inner circle, including another one of his sons, Serafin, his most trusted bodyguard and his top assassin. It seems it’s only a matter of time before law enforcement officials pick up El Mayo as well.

In fact, veteran Mexican journalist Jose Reveles believes El Mayo was the intended target of the operation that ultimately netted El Chapo. After all, the significant arrests leading to Chapo’s capture all involved El Mayo’s men. “At some point the focus shifted to Chapo when the opportunity arose,” he says, referring to the raid of Chapo’s wife’s house in Culiacan two days before his arrest in another city. “But it´s clear they’ve been closing in on Mayo for some time now.”

Perhaps the most likely contender for El Chapo’s throne, in the long-term, is Juan Jose Esparragoza Moreno, aka El Azul. In the late ’90s, Mexican authorities named him the second-in-command of the Juarez cartel, even as he allegedly served as a high-ranking member of El Chapo’s organization.  Unlike El Mayo, he’s managed to evade the attention of law enforcement: U.S. and Mexican authorities say they’ve never drawn a bead on him. (“Always the ghost,” says one DEA agent of El Azul.) He also possesses the same skill set El Chapo relied upon to run what’s essentially a multinational corporation. According to a classified psychological profile of El Azul cited by the Mexican press, he’s considered strategic, diplomatic and always willing to negotiate. Despite working in a business where bloodthirsty rivals are a constant threat, violence is not El Azul’s thing. He reportedly once declared that “the business of drug trafficking is not conducted with bullets.”

But the greatest asset El Azul could bring to the Sinaloa cartel might be access to the highly lucrative drug trafficking routes in Juarez. One possible scenario might be a merger with the Juarez cartel, which no longer wields the power it did during its ’90s heyday. El Chapo himself once lobbied for the idea, unsuccessfully, as part of a potential truce between the two groups. As someone who has influence in the Juarez cartel, El Azul might have the pull to forge a strategic alliance.

The Sinaloa cartel, contrary to many reports, appeared to be weakening even before the fall of El Chapo. It still produces vast amounts of opium, marijuana and methamphetamine to keep up with the growing demand in the United States, but in recent years, the organization splintered, with El Chapo serving as a kind of figurehead as the cartel’s leaders ran their own semi-autonomous factions. Many of these leaders were killed or arrested, leaving the cartel increasingly dependent on El Chapo’s unmatched influence.

Now the organization will likely be far more fluid than ever before. El Azul may well be the only leader who can hold the cartel together and keep it from breaking into rival groups. “El Azul is the most capable of all the capos,” says Reveles, the Mexican journalist. “He knows how to [make a] pact, he knows how to negotiate and he knows the business through and through.”