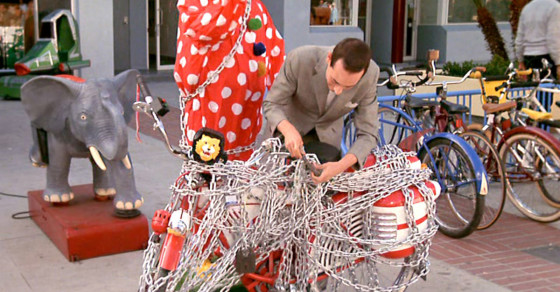 Tips From a Bike Thief: How to Make Sure No One Steals Your Ride
By Luke Malone

Tips From a Bike Thief: How to Make Sure No One Steals Your Ride 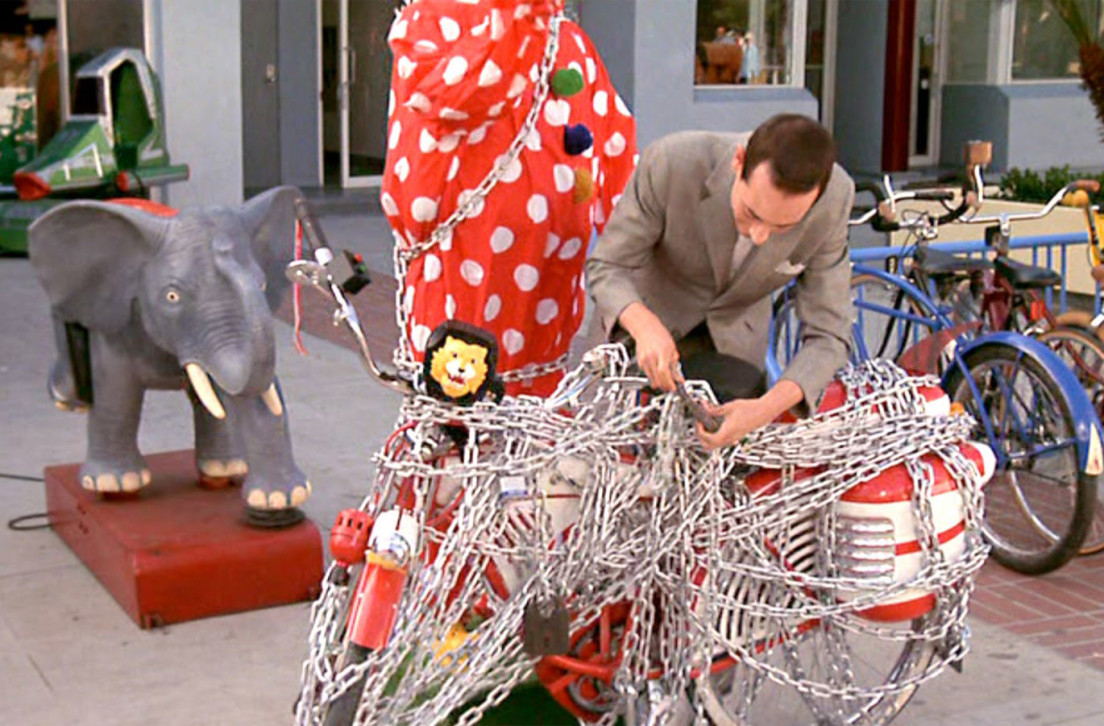 Nick Smith was 12 when he started stealing bikes. His family lived on the outskirts of Saginaw, Michigan, a two-hour drive from Detroit, and he started hanging out with a kid from the city. His friend would steal a bicycle every time he needed to get across town, and Smith decided to join in, just for kicks. He says together they amassed over 100 bikes over the next few years.

Smith, who agreed to an interview on the condition that we use a pseudonym, is now 30 and still going strong. He has broken locks from the Midwest to San Francisco, but he’s currently living near a college campus in South Carolina, which he says makes his job simple because students make for easy marks. And it is precisely this population that helps keep any remorse at bay.

“Nope,” he says when asked if he ever feels bad about stealing bikes. “On a college campus, the bike people are posers. If a bike’s beat up, I will pass it up because real people beat their shit. Besides, I can’t afford college so fuck ’em.”

Locking your bike 101: Make sure you attach the frame to something solid.

Smith claims to have stolen “a few thousand” bikes over the past 18 years, with his record standing at 10 in a single night. He usually sells them to a friend who moves them out of state to lessen the chance that victims will find them, or he “piranha attacks” them for parts, which he either keeps for himself or trades with other thieves. Occasionally he’ll get a shopping list—someone asking him to seek out disc brakes from a specific road bike.

Though he has “a fetish for Peugeots,” Smith says brands like Trek or Giant are bountiful and easy to resell. Given the choice, he’ll go for fixies or triathlete-favored Felt bikes, the latter yielding the biggest financial return in terms of resalable parts. Stealing bicycles is his main gig but he says he’d give it all up if he had a job, which is hard to believe. Most stolen bikes go for about $100, but they can fetch upwards of $500 if they’re new models with a carbon frame.

“Fridays and Saturdays are the best. Fuckers are so drunk you can do it right in front of them without them noticing.”

Smith is something of a methodical thief. He’ll drive around in his van casing popular sites like university campuses or near bars. “Fridays and Saturdays are the best,” he says. “Fuckers are so drunk you can do it right in front of them without them noticing.” Occasionally, he’ll see a bike he likes and stalk the owner; learning their routine and waiting for the right opportunity to pounce.

His weapon of choice is a bolt cutter, though he carries several other variations in his toolbox (cable, rebar and side cutters). Depending on the job, he also uses a hacksaw, hammer and chisel or hydraulic bottle jack. But nothing beats his trusty 4-foot aluminum-handled bolt cutter, which he keeps blunt to “crush the lock.” If he can’t get the job done in under a minute, he won’t risk it.

Where to lock your bike

When it comes to the best way to protect your bike, Smith is emphatic: “Leave it inside.” If this isn’t an option for you, he recommends locking it in a well-lit place with plenty of foot traffic and making small adjustments to your usual routine.

“Never lock it on the end of a bike rack. The end of the rack is more visible to thieves, so lock it in the middle. I can still get it if I want, but it’s riskier,” he says. “To be honest, it really isn’t safe anywhere, but if you have to lock it up outside, look for something metal and large. Avoid signposts and parking meters because I can tie a rope to a bike and hoist it up. Also be aware that some bike racks can be unbolted or they can cut the rack.”

What lock to use

In terms of hardware, he recommends avoiding cable locks and going with a hardened chain such as an ABUS (which he uses) with a mini u-lock or a Kryptonite Fahgettaboudit U-Lock. Just make sure to lock it using the frame and, preferably, through the wheels.

If you want to be really diligent, he recommends buying the lock you’re considering along with a pair of bolt cutters and trying to steal your own bike. “But be sure to keep the receipt on you in case someone thinks you’re actually stealing it,” he says.

Buy a shitty bike or disguise a good one

Apart from keeping it inside, Smith says the only foolproof way to ensure your ride’s safety is to buy “a fucking ugly bike. A Huffy sticker is the best theft deterrent.” Failing that, he suggests wrapping electrical tape around the frame so it’s easier to identify and therefore harder to sell.

If all else fails, just keep it close

Oddly enough, the best protection may be using none at all. “A bike left outside a store with no lock is the easiest way to get caught because the owner will report it in less than 10 minutes,” he says. “Locked bikes are the best to steal because you know the owner might not be back for a long time.”

He says if you stop somewhere for longer than 10 minutes, it’s best to bring a friend to wait outside. And if none are available? “Then your bike is mine.”