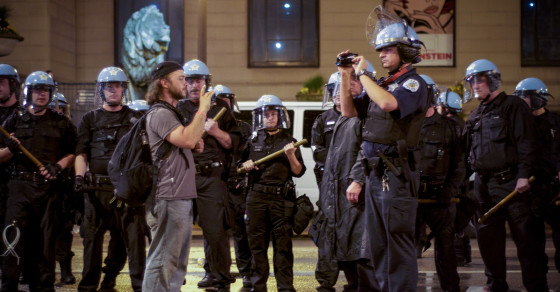 The States Where You Can Get Jailed for Recording the Cops 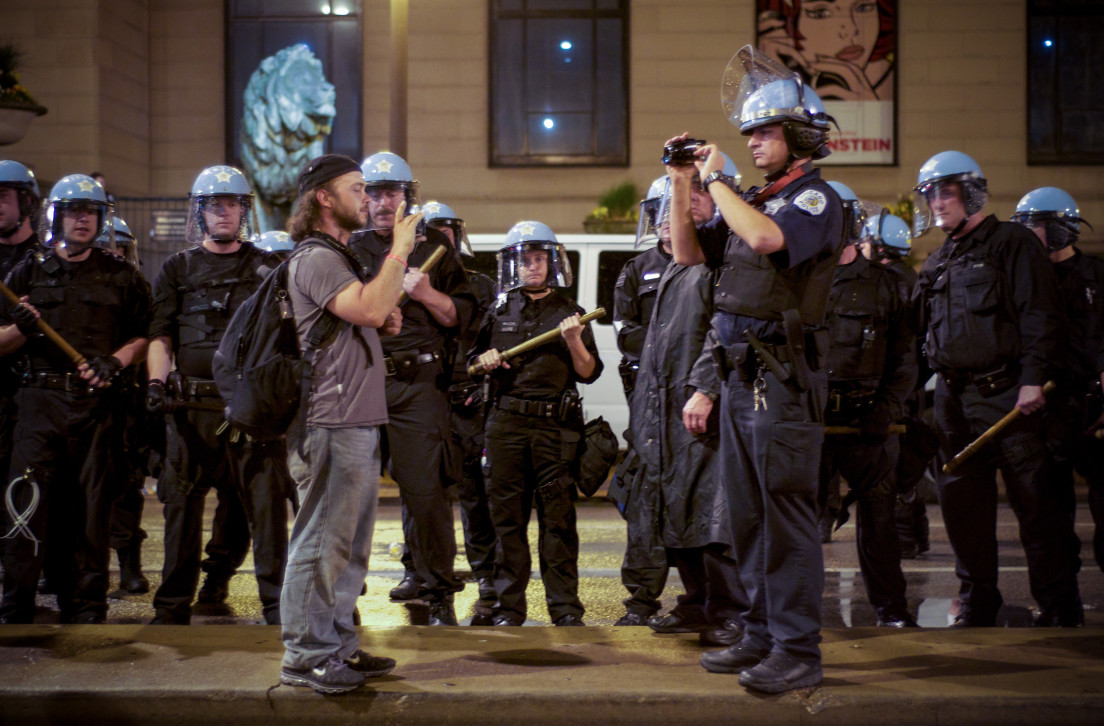 It’s becoming increasingly commonplace to record every part of your life. Not only birthday parties and beautiful sunsets, but also all the events and non-events in between. But as with many modern, tech-driven behaviours, the law hasn’t progressed as fast as the technology, leaving people exposed to arrest for behaviour that seems natural and innocuous to them.

Karen Dziewit, a 24-year-old woman living in Chicopee, Massachusetts, was arrested on Sunday for drunken disorderly conduct when she was caught drinking outside a building. As the police took her away, she revealed that she’d been surreptitiously recording the entire incident on her cellphone. When she was arraigned the next day, she was charged with illegal wiretapping, a felony that could carry a five-year prison sentence.

Dziewit has unwittingly stumbled into murky territory. In Massachusetts, you are allowed to record the police in a public place without their consent if there’s no reasonable expectation of privacy. But when there is a reasonable expectation of privacy, you have to get the other party’s approval. The outcome of Dziewit’s case depends on how the court judges the situation, but it’s possible that she could go to jail.

Sarah Wunsch, an attorney for the ACLU in Massachusetts, believes Dziewit was within her rights. “Police carrying out their duties in public have no claim to privacy,” she says. “The fact that her phone was hidden shouldn’t disqualify the First Amendment.”

But Massachusetts isn’t alone. You can also be jailed in California, Connecticut, Florida, Maryland, Montana, New Hampshire, Pennsylvania, Washington and Hawaii for recording a conversation if the person being recorded hasn’t also signed off on the idea. V. Stiviano, who clandestinely recorded Los Angeles Clippers owner Donald Sterling in California, might be an exception to the rule—according to her, she was his archivist. (In the other 40 states, technically, you can record conversations and telephone calls at will.) A special needs child was charged with felony wiretapping in Pennsylvania this year for recording the children, for example.

If only Dziewit had been born one state over, in Vermont—then her only worry would have been the walk of shame the following morning. As it is, what she recorded could land her with a record.