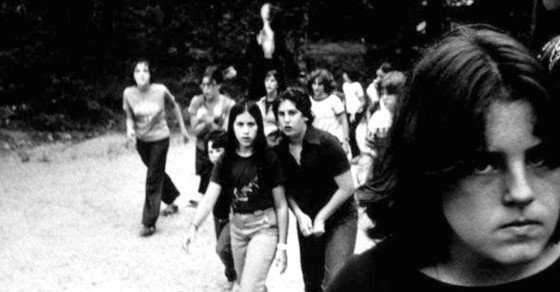 Slenderman: A Brief History of the Internet’s Spookiest Meme
By Eric Markowitz

Slenderman: A Brief History of the Internet’s Spookiest Meme 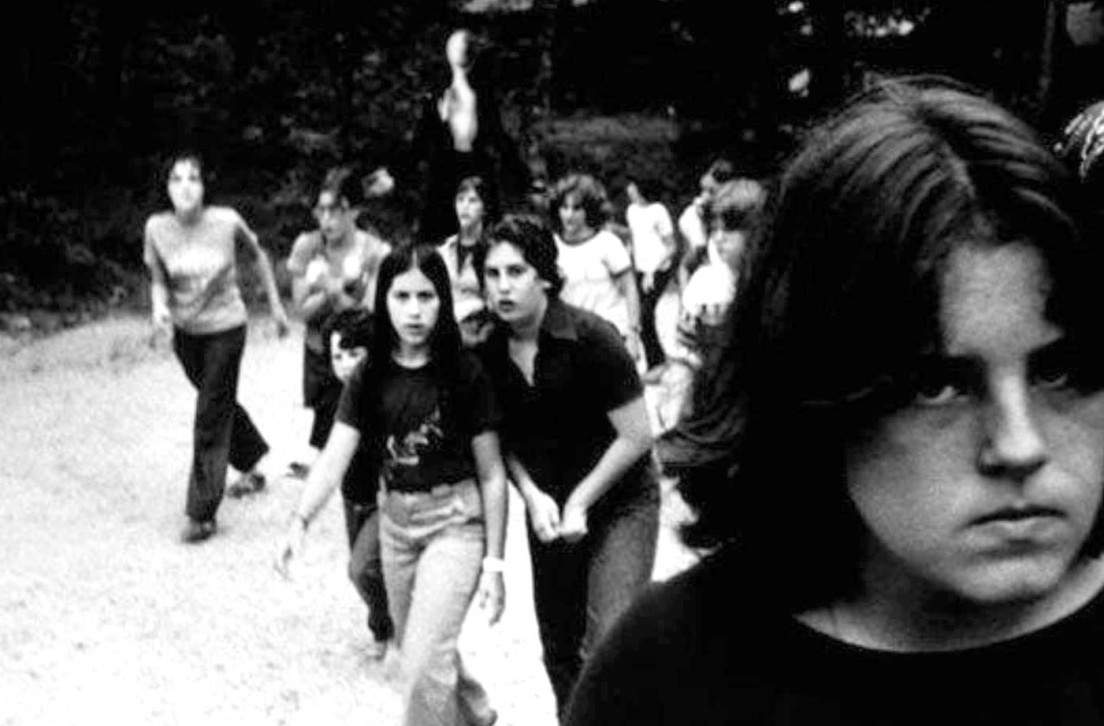 The Internet has a boogeyman, and his name is Slenderman.

For years, people online have been telling stories about Slenderman’s evil exploits. He supposedly stalks and kills little kids in countries all over the world. Some believe he has abnormally large and thin limbs. Others believe his origins are supernatural.

In reality, Slenderman is nothing more than crowdsourced fiction. He’s a character invented in 2009 by a man named Eric Knudsen, who posted a Photoshopped picture of Slenderman to the Something Awful comedy and general interest website. The character was depicted as a tall man, exceedingly thin and dressed in a black suit. He also had no facial features—part of his creepy appeal.

“It was pretty spontaneous,” Eric Knudsen said in an interview in 2011, reflecting on how quickly the meme grew in popularity. “I saw some of the pictures in the thread and just decided to make something that I myself would find creepy.”

It’s more than creepy. Two 12-year-old girls in Wisconsin are facing trial for allegedly stabbing a girl 19 times. They will be tried as adults, a judge ruled this week. The details of the crime were particularly gruesome. And their motive was even stranger—it was inspired by Slenderman.

According to the criminal complaint, the girls invited the victim over for a sleepover on a Friday night in May 2014, where they planned to murder the girl in her sleep. For whatever reason, that plan got delayed. But the next morning, they followed through. During a game of hide-and-seek in a nearby wooded park, the two girls attacked the victim with a knife. The victim managed to crawl to a nearby road, where a bicyclist found her and alerted police. Thankfully, she survived.

The girls told detectives they were “trying to become ‘proxies’ of Slenderman, a mythological demon-like character they learned about on Creepypasta.wikia.com, a website about horror stories and legends.”

It’s unclear why, but ever since Knudsen first posted Slenderman in the Something Awful forum, the meme slowly gathered momentum and ultimately became a full-fledged viral hit.

Like all ghost stories, the Slenderman myth has evolved. In some stories, he was 15 feet tall. In others, he was the size of an average man. But his MO has remained pretty consistent. “He is shown to behave in a very passive aggressive manner, stalking targets for years at a time, torturing his target mentally for various unknown reasons,” notes the official Slenderman wiki.

Over the next four years, Slenderman’s Internet fame grew—and began to slowly creep outside the confines of the web-connected world. Slenderman graffiti began popping up.

Of course, the fact that Slenderman grew in popularity in no way means the average 12-year-old began to believe it was real, much less a reason to kill. Still, its popularity connoted a certain significance—or realism—to the character.

“As Internet denizens endeavored to manufacture more proof of the Slenderman’s existence with YouTube clips, indie video games, purported sightings and fanart, the more he came to seem an inevitable—and chilling—force of nature,” The Daily Dot pointed out.

The two girls in custody say they were obsessed with the Slenderman character. The official administrators of the Creepypasta forum put out a statement after the stabbing, expressing sympathy for the families, but distancing themselves from the crime.

“Most people don’t watch Hannibal and turn into serial killers,” they wrote.

During the upcoming trial, prosecutors will seek to unravel how this delusion may or may not have manifested into reality.