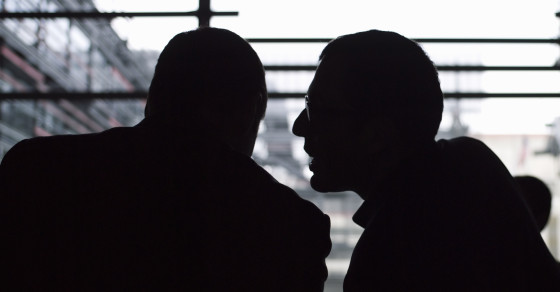 Who’s The Rat In The Silk Road Trial?
By Eric Markowitz

Who’s The Rat In The Silk Road Trial? 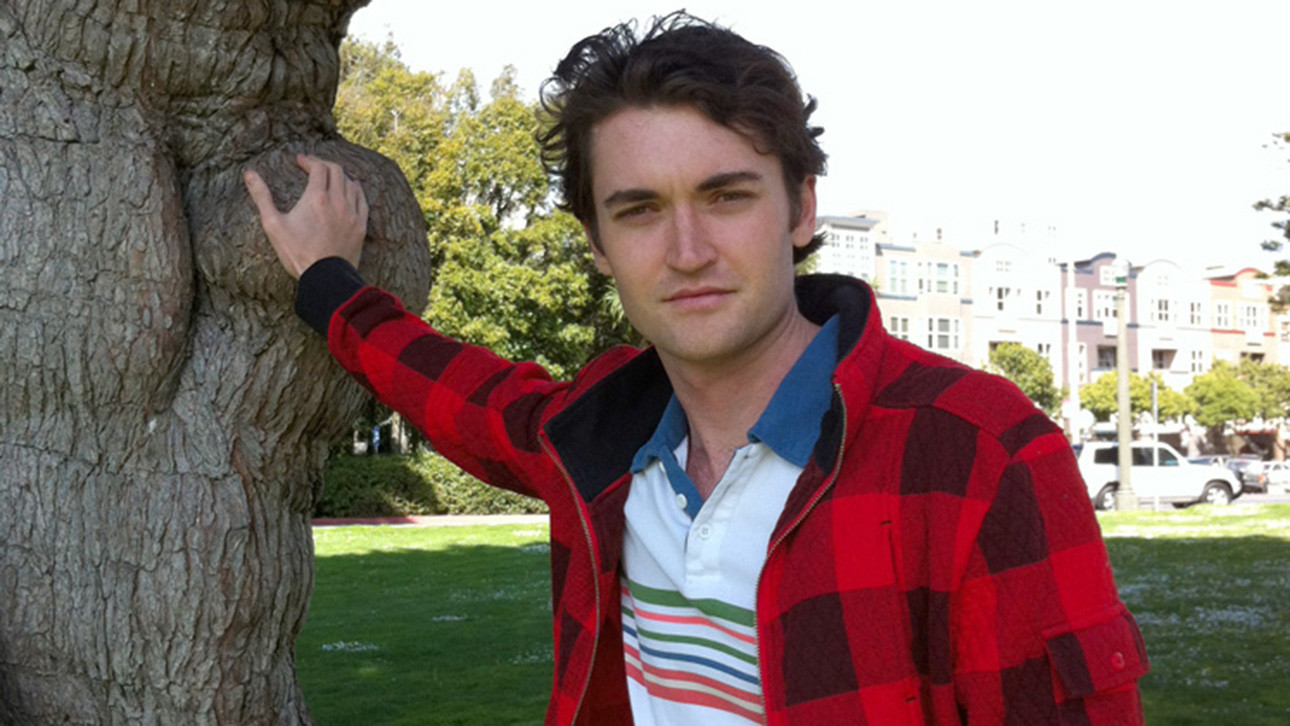 If snitches get stitches, then who’s the snitch being protected by the Silk Road judge?

The trial for Ross Ulbricht, the alleged mastermind who built and ran the sprawling drug site Silk Road, begins this week. Ulbricht is charged with seven crimes, including drug trafficking, distribution, money laundering and conspiracy to commit computer hacking. The feds claim that during his tenure at Silk Road, Ulbricht oversaw an empire of drug commerce. The site’s revenues hit $1.2 billion, and Ulbricht himself allegedly earned $80 million in commission—all in bitcoin, of course.

Ulbricht, a former Eagle Scout, denies all of these charges. His defense attorney told the AP last year that the FBI simply nabbed the wrong guy. The trial, which starts Tuesday, could take months. It is the culmination of a two-year crackdown on Silk Road that shut down the site and resulted in over a dozen arrests, as well as several convictions.

In its heyday, Silk Road was like the Amazon.com for illegal goods. Mostly, the site was filled with drugs. Buyers could log in and purchase any drug they desired. But the site also trafficked in explosives, guns, hacked credit card accounts, fake IDs, fake passports and counterfeit cash—pretty much a criminal’s paradise. Since the FBI pulled the plug on the first Silk Road in 2013, several marketplaces have popped up to fill the void. And just this week, a new version of Silk Road appeared on I2P, an encrypted version of the web that’s accessible only through specialized software.

The feds don’t believe that Ulbricht himself sold drugs or guns on Silk Road, but they are alleging that he is the one who ran the site, sort of like its CEO. Since his arrest, Ulbricht’s supporters have rallied on his behalf. His official defense website, FreeRoss.org, describes Ulbricht as a charitable young man, an honors graduate student who researched materials in a nanotechnology lab at Penn State.

What makes this case different from others is the challenge of trying to prove the connection between a human being and an online persona. There’s no question that Silk Road vendors sold lots of drugs, or that the site was run by a guy using the alias “Dread Pirate Roberts.” What’s still unproven is that Ulbricht and Dread Pirate Roberts are one and the same guy.

Which brings us to the witness list for the trial. New York District Court Judge Katherine Forrest ruled last month to let the prosecution keep all the witnesses in the case secret. Until just a few days ago, even the defense team didn’t have the list of people scheduled to testify. (One of the Ulbricht’s attorneys declined on Friday to make that list available to us.)

Why are they being kept a secret? One of the claims in the Silk Road trial is that Dread Pirate Roberts tried to have six people murdered. (More on Ulbricht’s murder-for-hire charges here.) Forrest is claiming that releasing their names before the trial puts them risk of “some retaliatory act.” In other words, Forrest believes that if Ulbricht really is Dread Pirate Roberts, then he might have these witnesses intimidated, harmed or even murdered.

Ulbricht’s camp has said from the beginning that those allegations are preposterous. They describe the defendant as a gentle, nature-loving man.

But even without the witness list, we can make some educated guesses about who the prosecution’s star witnesses might be. Plenty of folks have been arrested for buying and selling drugs on Silk Road, but only an elite few ever had access to Dread Pirate Roberts himself. Of all the potential witnesses for this case, it makes sense to focus on those—they’re the ones who actually spoke with him, helped run the site and ultimately might be able to make the connection with Ulbricht.

The first person who comes to mind would be the target of Dread Pirate Roberts’ alleged murder-for-hire scheme, a guy the feds refer to as “The Employee.” Known online as “chronicpain” and “flush,” The Employee was unmasked last year as Curtis Green, a 48-year-old Utah grandfather who confessed in October 2013 to being an administrator on the Silk Road site. Green’s story is fascinating—so fascinating, in fact, that Hollywood plans to make it into a movie.

Little did Dread Pirate Roberts know that, at some point, the FBI had flipped Green. In an interview with EPIC magazine, Green says, “DPR paid an undercover agent to murder me. The [FBI] agents took photos as they faked my murder.” According to another report from Al Jazeera, that undercover agent sent a “staged photograph that purported to depict [Green’s] dead body.”

It’s a crazy story, and it gives Green an obvious motive to testify in this case.

Another potential snitch could be any one of the site’s infamous three moderators (or “mods,” as they’re known), described recently as “Silk Road’s ‘Forgotten Three.'” These three men—Peter Nash, Gary Davis and Andrew Jones—were arrested and indicted in December 2013. Though the media hasn’t picked up on their stories, they were colleagues of Dread Pirate Roberts and were intimately familiar with the Silk Road operation.

The three men lived in different parts of the world—Davis in Ireland, Nash in Australia and Jones in the U.S.—but all performed customer-service duties for the site. According the indictment, Dread Pirate Roberts paid the men salaries ranging from $50,000 to $75,000. Recently, Nash was extradited from Australia to the United States. None of these men has gone on record to say he’ll be testifying in the case against Ulbricht.

Another person who could potentially finger Ulbricht is Steven Sadler, the Silk Road dealer who operated under the pseudonym “nod.” The Smoking Gun reported last year that the FBI had flipped Sadler and was using him as a confidential informant. That report seemed to be verified by The Daily Dot’s excellent profile of Sadler, who detailed his time working for Homeland Security after his arrest. “Soon, [Sadler] was officially cooperating with Homeland Security, using his acclaim as a vendor on Silk Road and a friendly relationship with Roberts to help track down the founder of the Internet’s most notorious black market,” The Daily Dot notes.

Before the feds turned him, Sadler was arrested with his roommate and girlfriend for selling heroin and meth on Silk Road. After being let out on bail, he and his lady friend tried to make a run for it, Bonnie and Clyde-style, but never got far.

In many ways, the Ulbricht case is about revealing the real-life identities of online criminals. For this trial in particular, that’s even more difficult, since Silk Road operated on Tor, which theoretically allows users to browse anonymously. What the prosecution really needs is someone who can stand up from the witness box, point a finger at Ross Ulbricht and say, “That man sitting over there is Dread Pirate Roberts.”