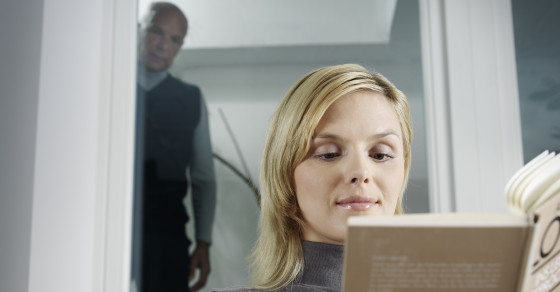 We Have No Idea How To Rehabilitate Sex Offenders
By Joshua A. Krisch

We Have No Idea How To Rehabilitate Sex Offenders

Prison programs that have been in place for decades to rehabilitate convicted sex offenders may not work at all, according to a new study.

“No evidence from academic or policy research has shown that the treatment programme significantly reduces sexual reoffending,” David K. Ho, a forensic psychologist at South Essex Partnership University in England, writes in BMJ. “Victims and the public deserve to know this.”

After reviewing hundreds of prior studies, Ho concluded that there is no evidence that prison rehabilitation programs reduce the risk of sex criminals striking again. If they do not work, Ho says, we are not only wasting state resources, but also putting society at risk by releasing unreformed sex offenders.

More U.S. Prisons: A Dumping Ground For the Mentally Ill

To date, the studies have simply followed criminals in therapy and tracked their outcomes. However, in order to draw real conclusions about whether psychotherapy works on sex offenders, we would need so-called randomized trials with a control group that receives “placebo” therapy. Despite the obvious ethical issues of releasing sex criminals after fake psychotherapy sessions, scientists have been pushing for definitive trials for at least five years.

For more on the effort to rehabilitate sex criminals, check out the American Civil Liberties Union’s review of sex offender laws that do more harm than good.