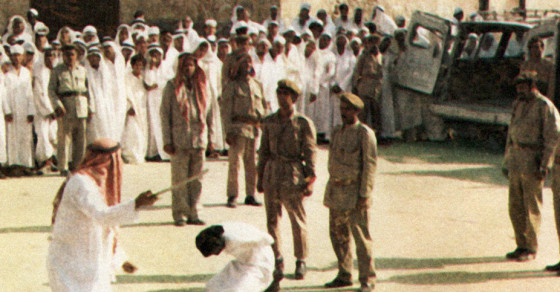 16 Things That Could Get You Executed In Saudi Arabia 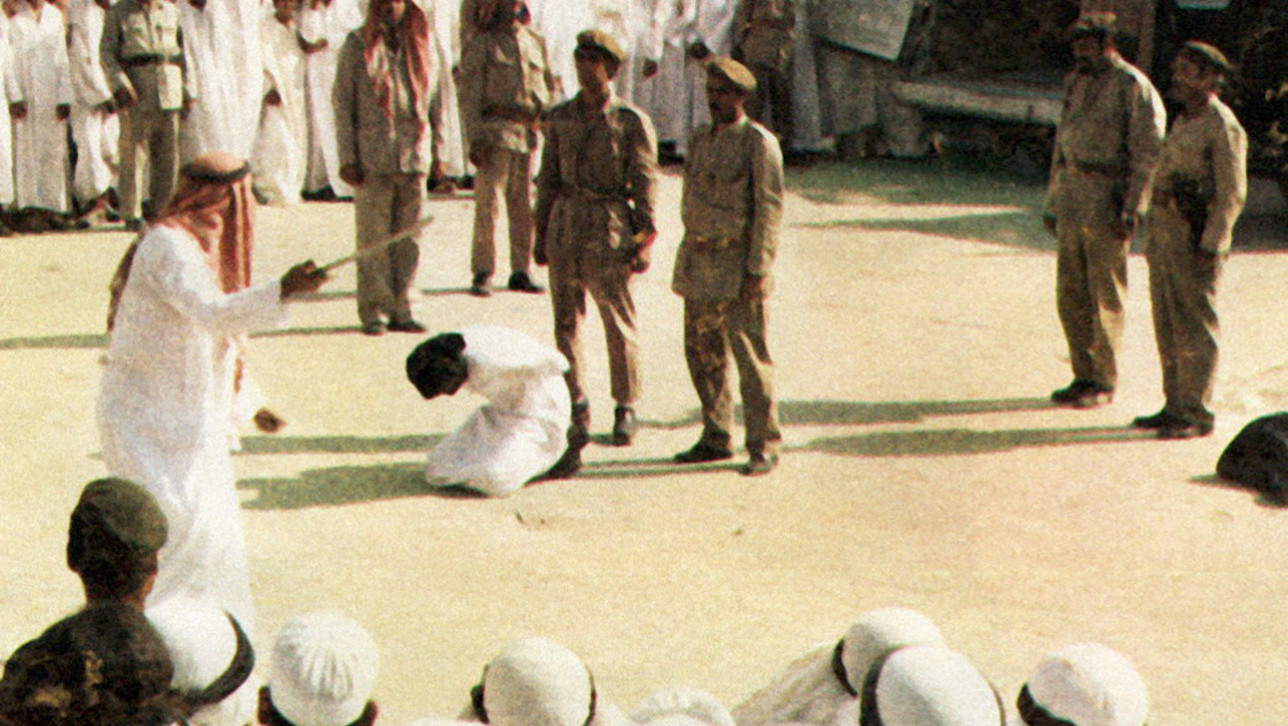 Saudi Arabia is executing people at a record clip this year. The kingdom has killed 100 people so far and if the current pace continues the nation will surpass its modern-day execution record of 192, set back in 1995.

At least 16 “crimes” can result in a death sentence in Saudi Arabia—and more than a third wouldn’t even get you jail time in the U.S. On that list: sorcery and witchcraft. Of the 100 people executed this year, 47 were convicted of non-violent drug crimes, according to Human Rights Watch. Only 57 were Saudi citizens.

Vocativ analyzed the crimes for which a person can be sentenced to death in Saudi Arabia and compared them to the sentence a person would get for the same crime in the U.S. based on the federal government’s sentencing matrix.

In many countries, there are established minimum and maximum sentences for different crimes—or a penal code. In Saudi Arabia, that is virtually non-existent. Only a handful of crimes, including murder, adultery and “consensual sexual relations between adults of the same sex,” carry specific punishments, and in each of those cases, it’s death, according to Death Penalty Worldwide.

Critics say this lack of a penal code gives judges broad discretion over the sentences they hand down, which allows them to impose death sentences, typically carried out by beheading, somewhat arbitrarily.