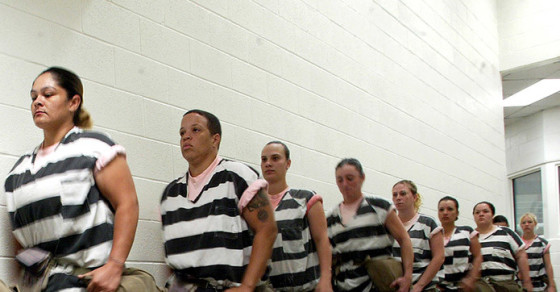 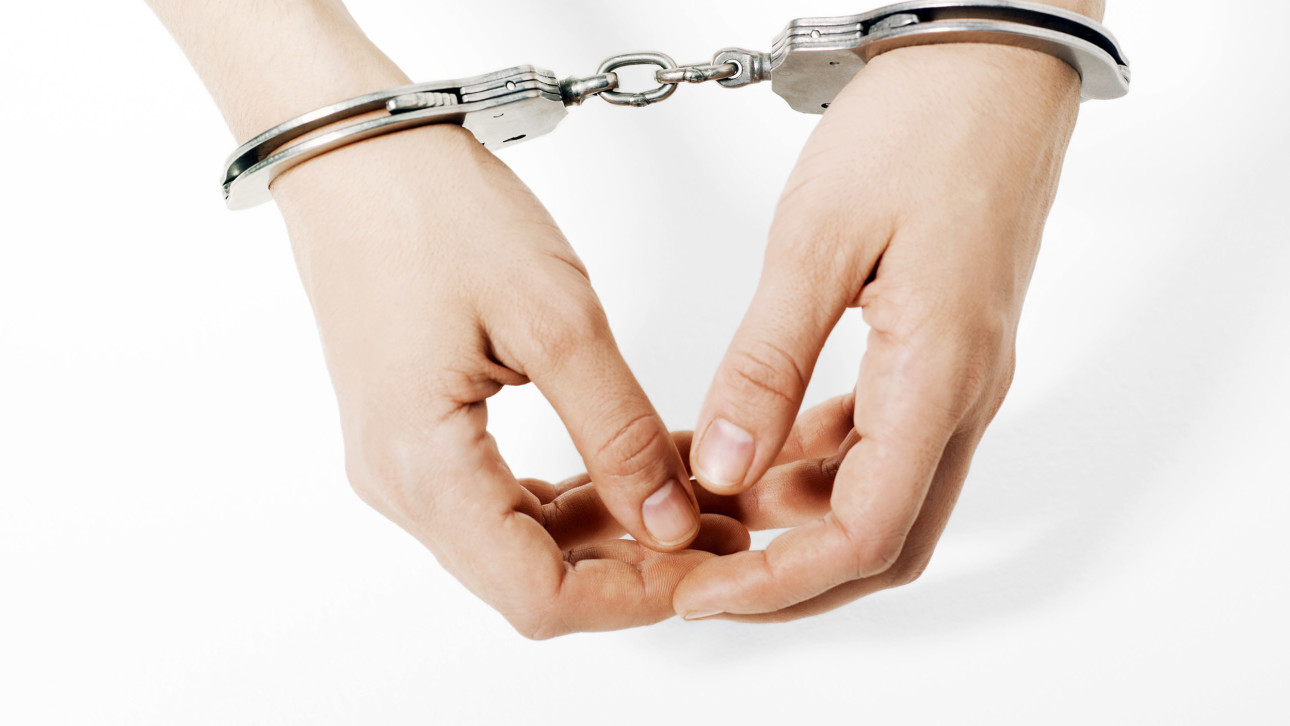 On Sept. 21, 36-year-old Latandra Ellington, who was incarcerated in Florida’s Lowell Correctional Institution, wrote her aunt a letter explaining how she feared for her life after a guard allegedly began threatening her.

“He was gone [sic] beat me to death and mess me like a dog,” she wrote. “He was all in my face Sqt. Q then he grab his radio and said he was gone bust me in my head with it.”

Ten days later she was found dead in her cell. The Miami Herald reports that an autopsy—which was paid for by the family after they hired an attorney to help them find out how the mother of four had died—revealed “blunt-force trauma to her abdomen consistent with being punched and kicked in the stomach.”

Just prior to her death, Ellington had been moved to confinement for protection. Her family reported the threats and authorities had taken them “seriously.”

Her aunt had called the prison 24 hours before her niece was found dead, giving them a partial name of the sergeant that Ellington had revealed in a second note, and was assured that they’d “look after” her. The next day she got a phone call saying Ellington had died.

The Department of Corrections declined to comment on the case, citing that “this is an ongoing investigation, and any additional details, including reports from the medical examiner, are confidential at this time.” Ellington is one of 200 prison deaths under investigation by Florida Department of Law Enforcement.

“It’s not right that these four children would lose their mom,” said civil rights attorney Daryl Parks. “While the trail is very fresh, we believe a federal investigation is warranted. …She was not sentenced to death, and the Department of Corrections certainly owed her far greater protection.”