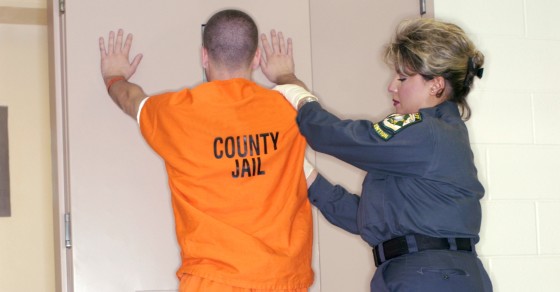 Prison Break: The Surprising Gender Twist To “Love” Behind Bars
By James King

Prison Break: The Surprising Gender Twist To “Love” Behind Bars 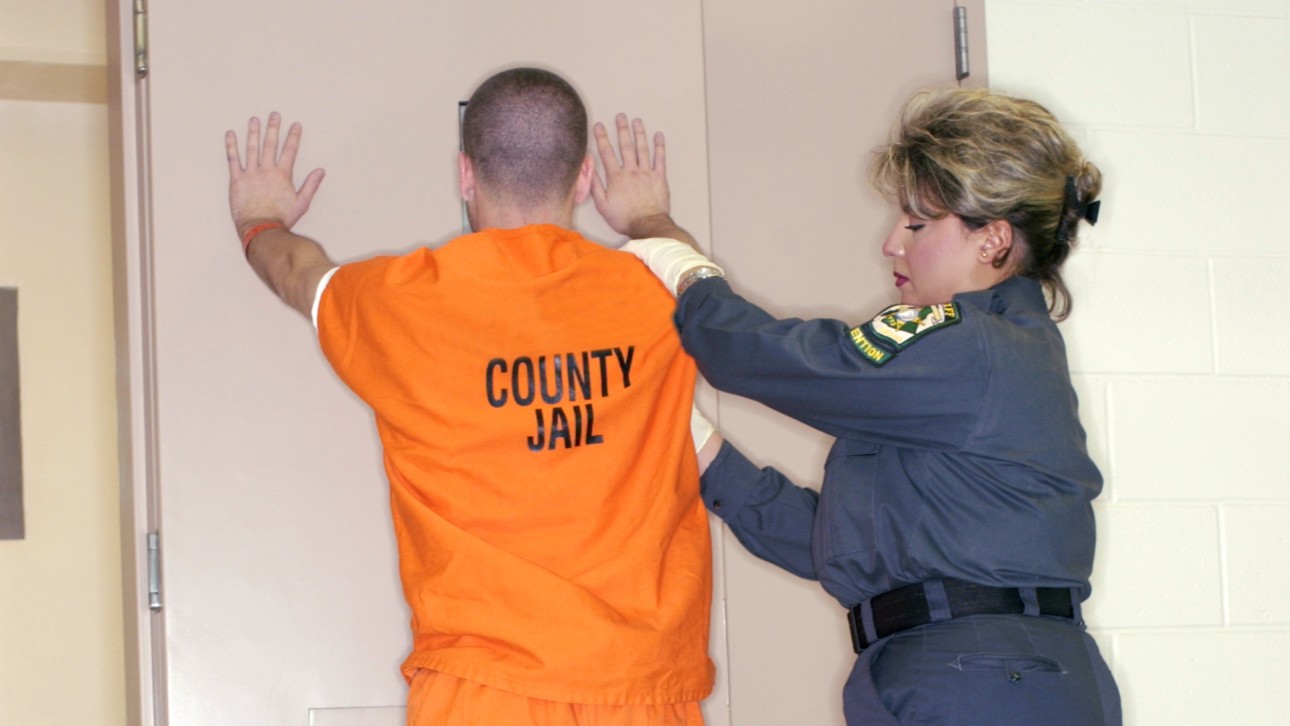 Investigators tracking the two convicted murderers who broke out of an upstate New York prison last week believe a woman employee who was romantically involved with one of the men helped with their intricate escape. If she did, and it was inspired by a physical relationship, it would fit a typical pattern in prisons: Most of the sexual misconduct between staff and inmates involves female employees.

Staff-on-inmate sexual-misconduct allegations make up almost half (48 percent) of the total allegations of “sexual victimization” that occurs in state and federal prisons, according to a Bureau of Justice Statistics’ 2014 report. While women represent only 48 percent of all prison employees, they are involved in 54 percent of the sexual-misconduct claims. And most of those relationships are consensual, according to the data.

There are dozens of online forums for people who fall in love with inmates, with the bulk of them aimed at women civilians entangled with male inmates. Many became enamored with the convicts through prison pen pal programs. Others met while working in a correctional facility. For a former nurse at a prison in Delaware, the thought of falling in love with an inmate seemed insane—until it happened.

“There was an attraction as soon as I saw him,” the female nurse told us. “Purely physical. Then we started talking—we have a lot of mutual interests.” (The nurse asked to not be identified because she is facing misdemeanor charges for smuggling contraband into the prison for the inmate, who is serving a seven-year sentence for armed robbery.)

The nurse treated the inmate for a staph infection—under the watchful eye of a corrections officer—for about three weeks. When the infection went away, so did the inmate. “I thought about him all the time. I knew it was inappropriate, but I couldn’t help it,” she says.

A few weeks later, the inmate was back in the prison hospital with another staph infection, this one in “a more private spot,” she says, adding that a guard was almost always present in the exam room. Before long, it was clear that the inmate had similar feelings, she says, and the two began sneaking notes to each other every day for three months. “We learned so much about each other, and the interesting thing is sex was not in the equation. It couldn’t be,” she says, admitting that “yes, we stole a few kisses.”

In November, she was caught sneaking tobacco and aftershave to the inmate and was fired. The inmate was sent to solitary confinement, where he will remain until at least July. She says they are still in love but have no current plans to get married. He’s expected to be released from prison in three years and they will see where it goes from there.

Law enforcement officials haven’t confirmed that there was a romantic relationship between Joyce Mitchell, the Clinton Correctional Facility employee suspected of helping inmates Richard Matt and David Sweat escape from prison last week. But CNN reported that she told authorities she thought what she had with Matt was “love.” Meanwhile, her ex-husband has been telling the media that he could “see her falling for someone in prison.” If that is the case, she would be far from the first prison worker to fall in love with an inmate.

While there are certainly cases of male guards throwing themselves on female inmates, the more common scenario involves the inverse. And more of the relationships between women staff and male prisoners are consensual than those between male staff and women convicts—84 percent vs. 37 percent, according to Bureau of Justice Statistics.

More Most Dangerous Prison Escapees Travel Further Than You Think

There’s even a clinical term for women who are attracted to male inmates. Sheila Isenberg is an expert on Hybristophilia—or “Bonnie and Clyde Syndrome”—the psychological designation for a person who’s “sexuoerotically attracted to a person who has committed an outrageous or a gruesome crime.” She wrote the 1991 book “Women Who Love Men Who Kill,” in which she explains what draws women to an escapee like Matt — who has been described as a bit of a ladies man. She says a common trait among these woman is that they’ve been abused at some point in their lives, so a relationship with someone in prison is safe because the woman is in complete control. However, she says the relationship is often nothing more than a fantasy for women who want some excitement in their lives—and Joyce Mitchell’s life in a tiny, upstate New York town certainly fits that bill.

“The relationship with these men isn’t real,” she says. “The main attraction is romance—there’s romantic letters, secret plans, it’s attractive, there’s excitement.” In many of the extreme cases, the woman will try and help the inmate escape so they can continue the fantasy, she says.

“It’s not love—they don’t love these man,” she says, “they love the fantasy.”