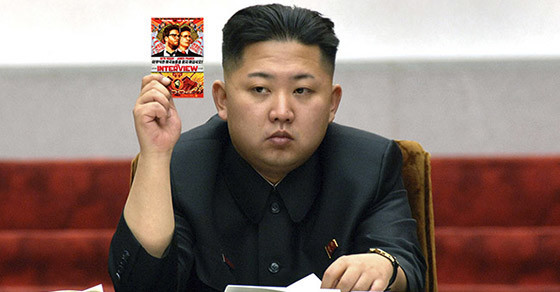 How Is It Possible That “The Interview” Hasn’t Leaked Online Yet?
By Eric Markowitz

How Is It Possible That “The Interview” Hasn’t Leaked Online Yet? 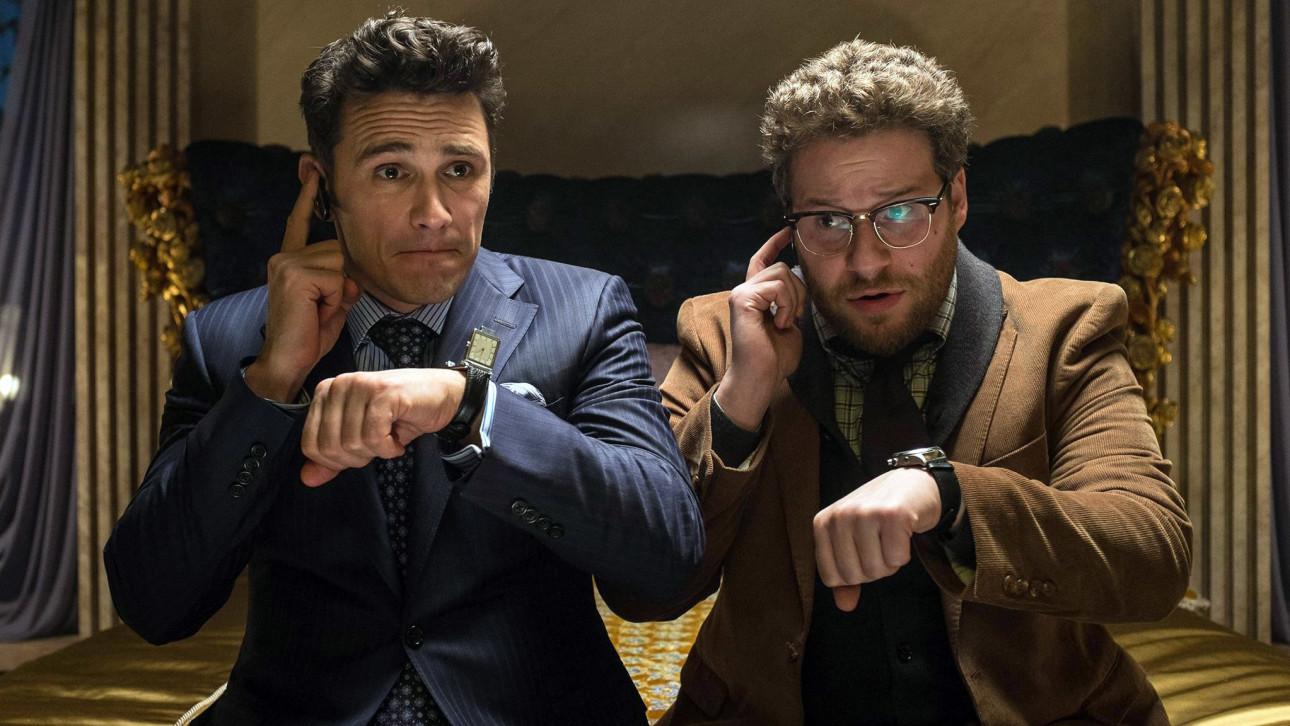 Hollywood may have learned a new marketing trick this week: If you aggressively tout—and then cancel—a film, it instantly expands the potential audience for the movie.

We’re talking, obviously, about The Interview. Whether it’s patriotism or plain old curiosity, few movies have received this much hype. There’s only one problem: There’s no way to watch it. Forget about Netflix, you can’t even find it on a pirated torrent site. (Trust us, we looked.)

Which is all pretty bizarre. By the time Sony yanked the film from theaters, hundreds of screener versions of the movie had been sent out to reviewers and talk show hosts, and the film had actually been previewed for moviegoers in several theaters around the country.

Which means that there are actual copies floating around. And given the insane amount of interest around watching the now-banned film, you’d think someone would have uploaded a copy. But alas, no one has.

If lil' Kim does have his own copy, he's probably crowing about it.

Not yet, at least.

“It probably won’t take very long,” says David Fraser, one of Canada’s leading internet and technology lawyers. “When you look at this case, there’s been so much of a call for distributing it online because of freedom of expression—it’s only a matter of time,” he adds.

Fraser can’t say for sure how many screener DVDs of the movie exist, but estimates it’s in the hundreds. The reviewers aren’t likely to risk their professional reputation just so people can see The Interview, and Sony could theoretically track which reviewer unloaded the film.

Typically, movies leak to torrent sites just hours after they’ve been released on DVD and shipped to retailers, and The Interview, of course, hasn’t been sent to stores yet.

Fraser believes a smart move by Sony would be to release the film now for a small pay-per-view. “They’ve dumped a whole lot of money into creating and releasing this money,” he says. “I would imagine that they want a way to recoup it.”

So do the hackers themselves have a copy of the film? Ernest Van Der Sar, the founder of TorrentFreak, one of the most popular sites for pirated content, believes they don’t. “Not all full copies were hosted on their servers, the ones that leaked thus far were so-called screeners,” he says via email. Van Der Sar didn’t say how long he thinks it’ll take to show up on the torrent sites.

Even if the North Koreans had a copy, it would be pretty unlikely they’d leak the film anyway. Earlier today, CNN reported that the hackers emailed top Sony executives, saying, “Now we want you never let the movie released, distributed or leaked in any form of, for instance, DVD or piracy. …And we want everything related to the movie, including its trailers, as well as its full version down from any website hosting them immediately.” Something for Sony to keep in mind if it is thinking about the pay-per-view route.

Eventually, though, The Interview will end up on a torrent site. And once it does, you may be disappointed. It’s gotten bad reviews from those who have seen it.