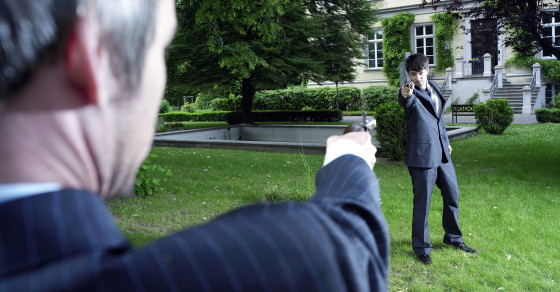 Man Open-Carrying Has Gun Stolen From Him at Gunpoint 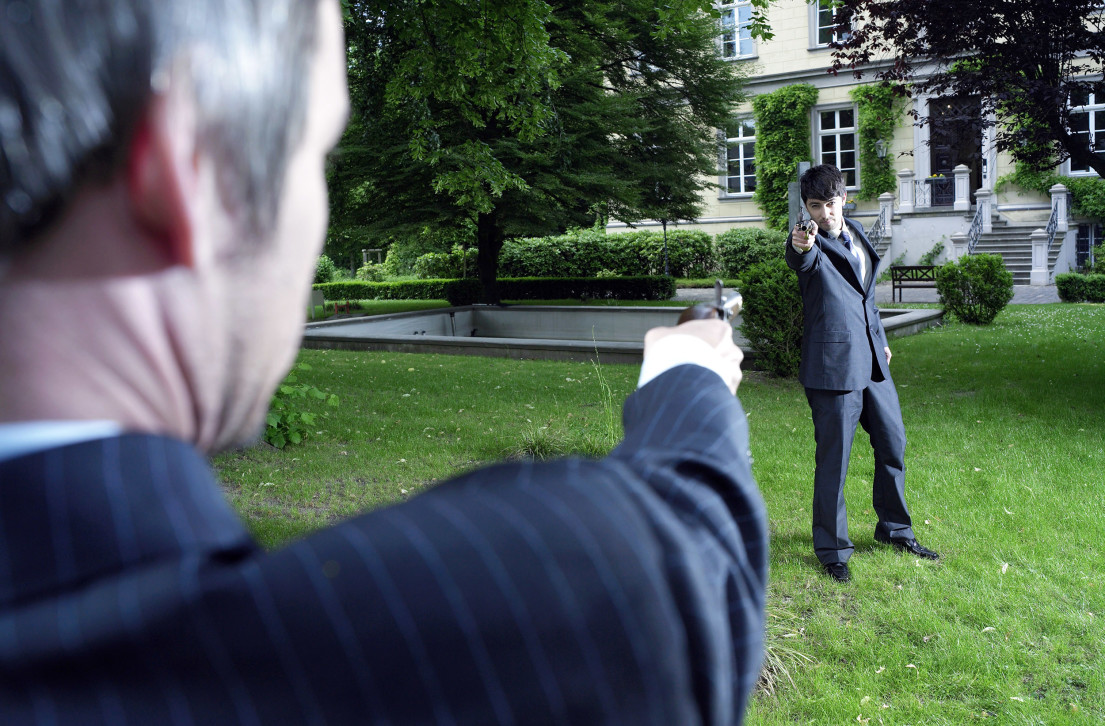 William Coleman III, 21, was hanging out with a cousin near 172nd Avenue and Glisan Street in Gresham around 2:10 a.m. Saturday showing off the Walther P22 semi-automatic he had just purchased, according to the Gresham Police Department.

While the two relatives talked on the street, a man wearing flip flops and gray sweatpants approached the pair and asked for a cigarette, Coleman told police. The man asked about Coleman’s new sidearm, then took out his own piece and trained it on him.

“I like your gun,” the suspect told Coleman, according to police. “Give it to me.”

Rather than squeezing off a few rounds to defend himself, Coleman forked the firearm over. The suspect, described as about 6-foot-1 and between the ages of 19 and 23, then left on foot.

In the aftermath, some of the staunchest gun-rights supporters and open-carry advocates have had a laugh at Coleman’s expense.

“Presumably, the suspect was last seen laughing his butt off at a friend’s crib, as he told them about the look on Mr. Coleman’s face as Coleman handed over his new gun,” sniped Bob Owens at the website Bearing Arms. “Open carry announces to the world that you are armed. That makes you a primary target in almost any conceivable situation, especially if you have the situational awareness of a pickle.”