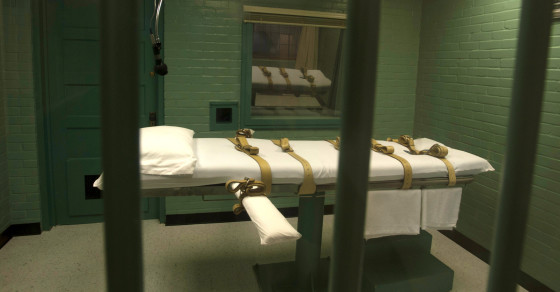 Oklahoma Screwed Up a Prisoner Execution
By Shane Dixon Kavanaugh

Oklahoma Screwed Up a Prisoner Execution 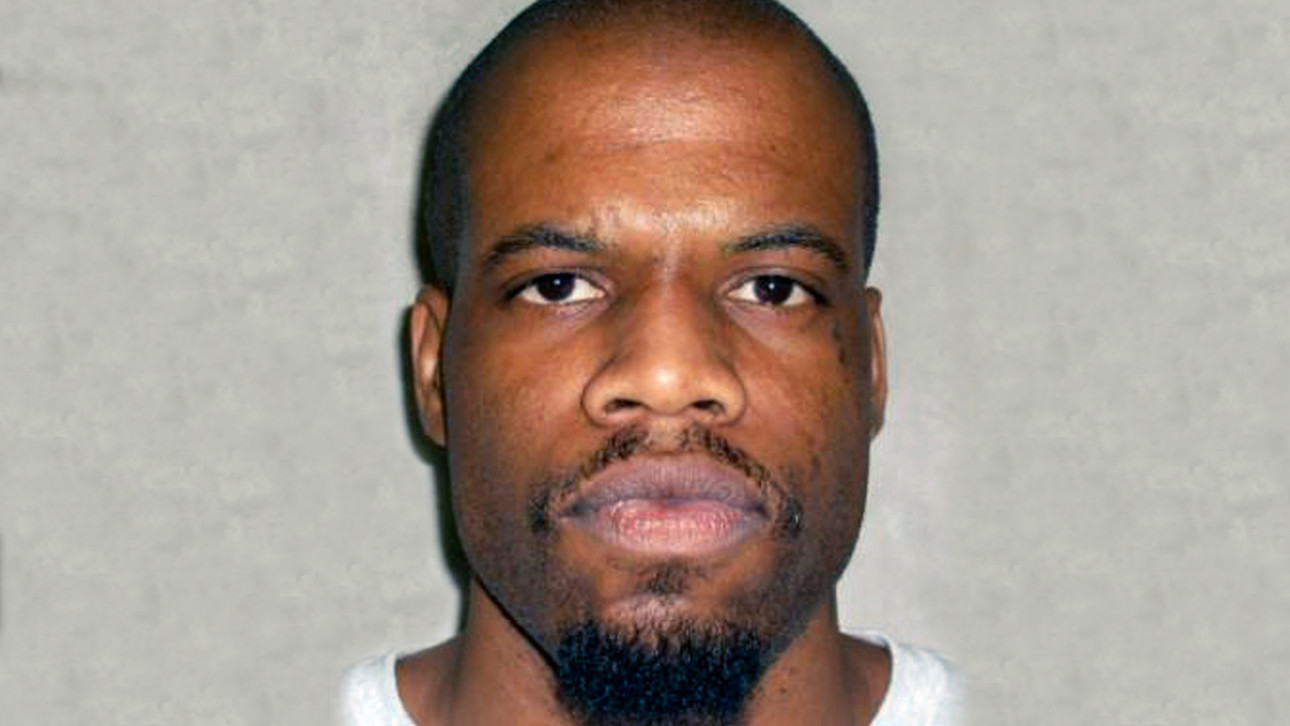 It’s now historic for all the wrong reasons.

Prison officials in Oklahoma halted a rare back-to-back execution planned for Tuesday night after they botched a new drug cocktail administered to the first inmate, which caused him to die of a massive heart attack.

Clayton Lockett was given the first dose of his lethal concoction at 6:23 p.m., the Associated Press reported. Ten minutes later, a doctor declared the doomed man to be unconscious.

But Lockett would not remain so. Minutes later, he began to convulse and mumble before sitting up, KJRH-TV reported. “Something’s wrong,” he said, according to the television station.

Lockett was dead by 7:06 p.m., 43 minutes after the botched concoction, which was being used for the first time in Oklahoma, began its killer course through his body. Oklahoma Department of Corrections Director Robert Paton, who halted the execution after about 20 minutes, said one of Lockett’s veins had ruptured.

The botched execution comes at a time when death chambers around the country are scrambling to secure new drug concoctions for lethal injections, causing some wardens to wade into new and untested ways of ending an inmate’s life.

Charles Warner, the second man slated to receive a lethal injection, will have his execution stayed for two weeks.

Lockett, 38, had been convicted of shooting a 19-year-old woman with a shotgun and later watching two accomplices bury her alive during a bungled burglary in 1999. Warner, 46, was convicted of raping and killing a roommate’s 11-month-old daughter in 1997, according to the Associated Press.