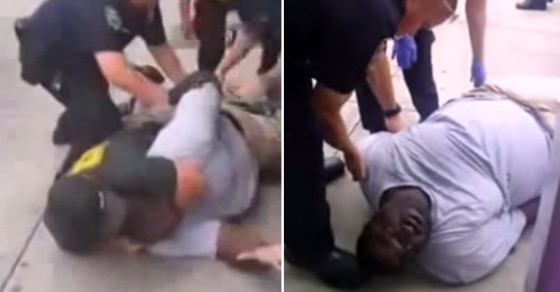 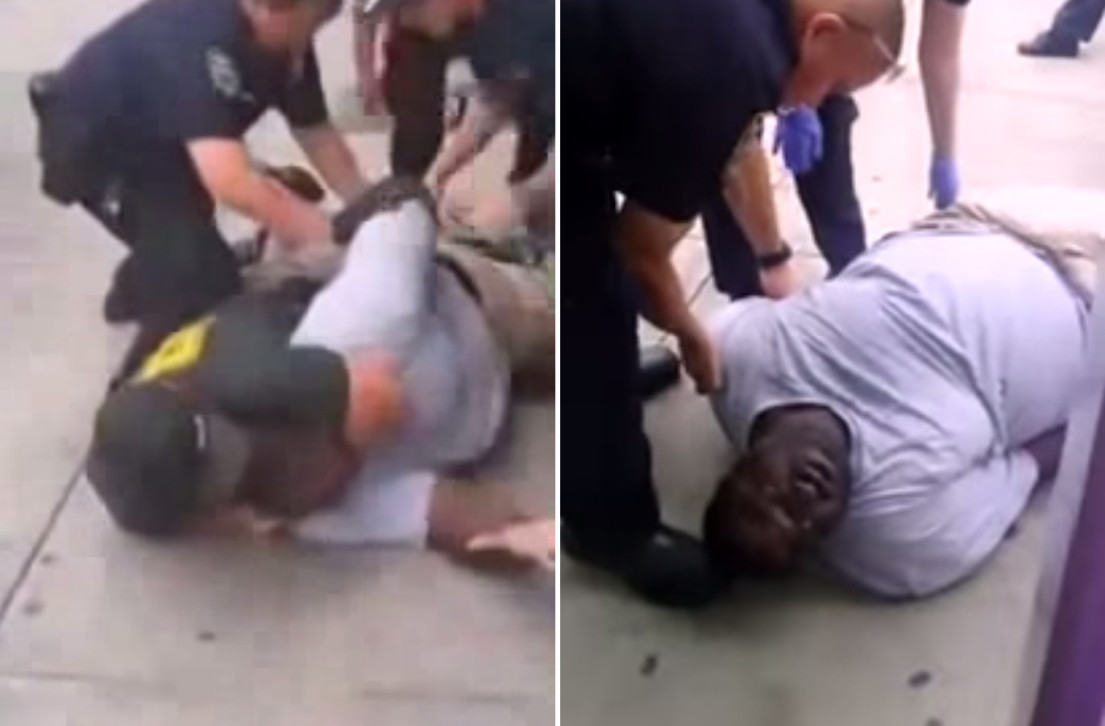 Nine days after a Staten Island police officer placed Eric Garner into a fatal choke hold, angry New York City residents took to the streets in Harlem. “As long as [the police] think they can get away with anything no matter what,” Reverend Al Sharpton shouted out to the rally that assembled outside Manhattan’s House of Justice, “they’re going to keep doing it.”

Now some current and former cops are starting to speak up for themselves. Earlier this week, a retired Jersey City police captain named Robert Cubby posted a blog entry on LawEnforcementToday.com titled “United We Stand for NYPD.” The post declares that the law enforcement community should come together to support the officers that were involved in Garner’s death, which has been deemed a homicide.

“The career of those involved from the NYPD dangles by a slender thread,” Cubby writes. “The officers face the worst possible nightmare; loss of their career and being thrown in jail for a good portion of the rest of their lives.”

In the latest twist, to show solidarity, officers (and their friends) are being asked to change their Facebook profile picture to an upside-down and backward NYPD flag—a flag that was first introduced to the department in 1919. An upside-down flag is a signal of distress.

Garner’s death, captured on YouTube and played more than a million times, has reignited a fierce dialogue about police brutality in New York City. For the most part, New York City officers have kept mum about the incident, resorting to anonymous online forums to vent against the people who have been so critical of them. But Cubby and others are going public with their frustrations.

Though Cubby has publicized the profile picture swap, it appears the original idea came from a man named Alexander Barnych. Browsing through Barnych’s online Facebook buddies shows that the idea actually seems to be catching on, though it’s tough to gauge how pervasive the “United We Stand for NYPD” movement is just yet.

Perhaps we’ll find out soon: Yesterday the LawEnforcementToday.com blog announced it will be holding a rally for police officers on Sept. 6. Right outside the Staten Island precinct where officers would have taken Garner had he survived, cops and their families and friends will come out and protest the “unfair” choke hold judgment.

Update: It appears they’ve taken down this post today. Here is a cached version. We’ve reached out to them and asked why the post was removed, and will update with their response.

“If you’re an LEO or a police supporter, if you’re sick to the core, as I am, as to how this case is being handled, if you’re tired of Al Sharpton’s bulling [sic]…please show up at this rally on September 6 at 1300 to show support to our NYPD brothers and sisters,” the organizers write. “If it is not possible to attend, please change your Facebook picture to NYPD’s departmental flag, shown upside down as a symbol of distress.”