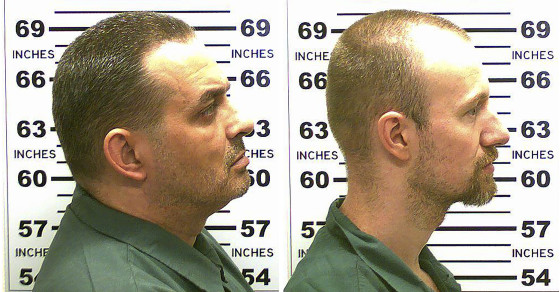 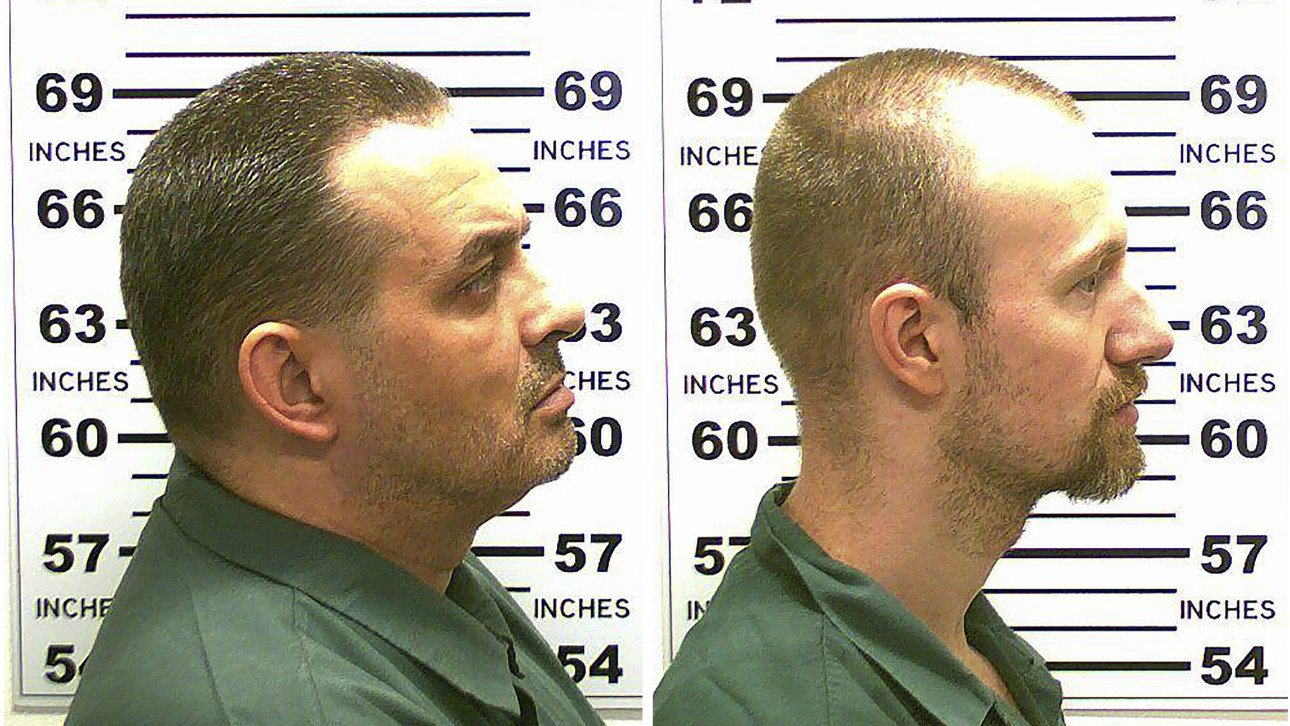 As the massive manhunt for two escaped murders reached its fourth day, New York state prison officers explained how sneaking contraband to inmates in a maximum security lock-up wouldn’t be difficult for contractors or civilian employees.

Two veteran officers with the Department of Corrections, who spoke with Vocativ on the condition of anonymity, said there is little oversight over what civilian contractors and employees bring in and take out of the prison.

“It’s so easy [to bring tools in and out of a prison]. All the prisons hire civilian employees and contractors—whether it’s roofing, plumbing, whatever. They hire these contractors… and [their employees] can bring in any tool they want and nobody really checks to see if they leave one or gave one to an inmate,” said the officer, who has worked for the New York Department of Corrections for more than a decade.

David Sweat and Richard Matt were discovered missing from the Clinton Correction Facility in upstate New York on Saturday. Investigators believe the two convicted murderers used power tools to break out of their cells and then crawled through a maze of pipe before emerging from a manhole outside the prison. New York Governor Andrew Cuomo has said investigators believe someone helped the convicts and the state has offered a $100,000 reward leading to their capture.

A contractor, who has worked with the Department of Corrections to repair and install elevators at a New York maximum-security prison similar to the Clinton Correctional Facility, said oversight of work crews in prison becomes lax over time.

The contractor told Vocativ that a good chunk of the first day of any construction job at a prison is spent going through prison security’s “truck trap,” an entrance to the prison where contractors have their vehicles and equipment checked before being allowed to enter secure sections of the facilities. “We literally show up with trucks full of tools,” the employee says. “[Guards] check everything in your truck; they want to know how many Band-Aids are in your toolbox.”

After the initial inspection, he says that most of their equipment stays at the prison over the course of the weeks or months it takes to complete a job. At the end of every workday, the workers take their “sharps”—items that could be found by an inmate and used as a weapon—and put them in a “sharp box,” which leaves the prison with the employee every day. But as the job proceeds, security gets less stringent. While the equipment that goes in and out of the prison is accounted for, the contractors aren’t searched for contraband, he said.

“There are no metal detectors or dogs, and they don’t frisk you, or anything,” he said. “Anything you can conceal under your clothes or in your lunchbox you’d be able to get into the prison.”  The workers’ proximity to inmates varies. Interaction with inmates is not allowed, but often happens, he said.

For civilian employees—vocational instructors, kitchen coordinators, teachers, etc.—the check for contraband is even less intrusive, corrections workers said. “I open up my lunch cooler and show I.D.,” said one civilian employee. He said he doesn’t have to go through a metal detector and isn’t normally frisked by guards.

“There is a metal detector but only for visitors,” he said. “I’ve only been frisked once in my 10 years and that was on the way out.”

Vocativ contacted the New York State Department of Corrections to ask them about security protocols with contractors and civilian employees, but a spokeswoman said the agency is not releasing any information. There are no further details on the agency’s website.

When corrections employees are caught slipping inmates contraband, it generally is drugs or cell phones, not weapons or tools that could be used in a prison escape. Investigators are reportedly questioning a civilian employee who works in the prison’s tailor shop who may have had a romantic relationship with Matt. Prison officials haven’t commented publicly on the report.