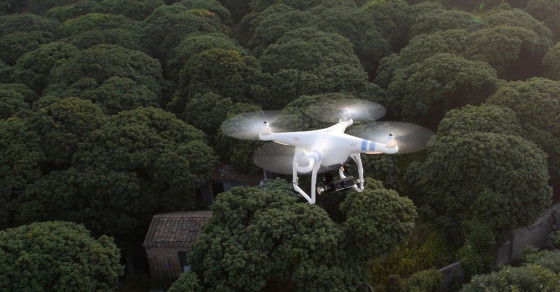 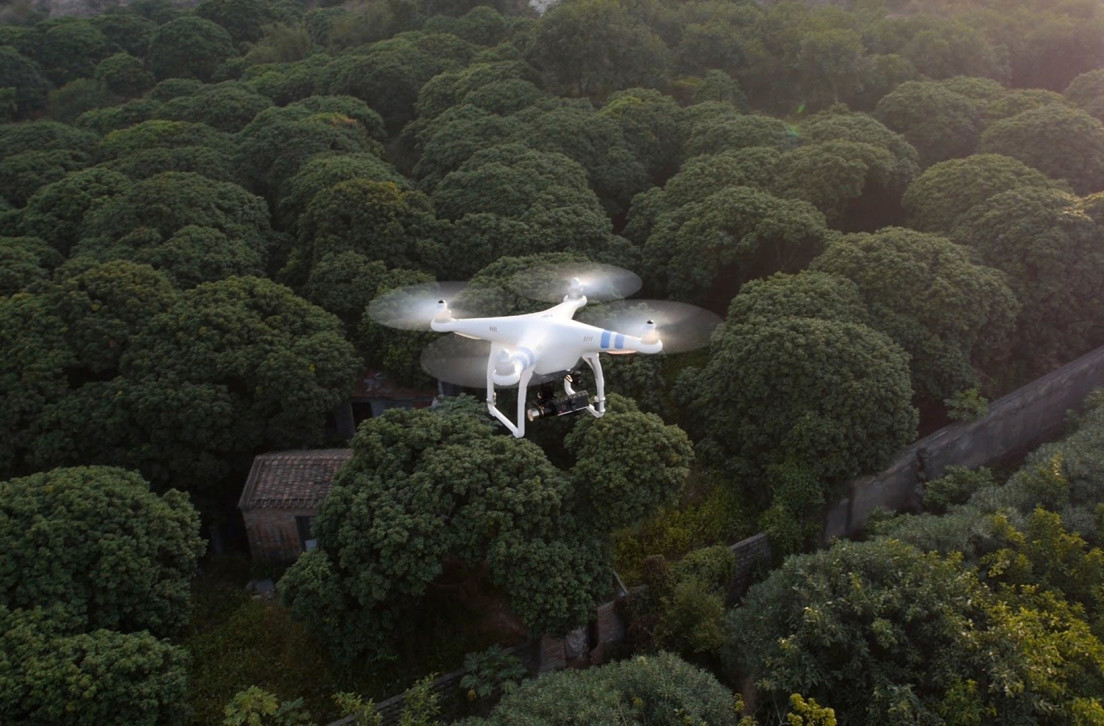 A band of neighborhood NIMBYs are taking their vigilance to new heights by using a drone to spy on their longtime nemeses. The Eastmoreland Neighborhood Association in Portland, Oregon, recently purchased the remote-controlled aircraft, affectionately dubbed “Flying Monkey 1,” as a means to monitor a nearby rail yard and local construction sites.

In both cases, the group says the flying camera will be used to hold their opponents to strict environmental standards, which they fear is a low priority for the city. “We’ve had an interest in keeping a better eye on them,” says the association’s president, Robert McCullough, who plunked down $1,500 two weeks ago for the DJI Phantom 2 Vision drone. “How else do you actually see what’s going on inside these places?”

Residents in the southeast Portland neighborhood have for years locked horns with Union Pacific Railroad, which they claim is a source of air and noise pollution, and have already established an emissions monitoring station in the area. Developers can also expect to get Eastmoreland’s eye-in-the-sky treatment, McCullough says, after a controversial renovation project allegedly released asbestos into the air near a public school.

If their surveillance project proves successful, McCullough tells Vocativ that he will likely lend the association’s drone to other neighborhood groups in the city. “Some are pretty radical,” he says. But McCullough insists that he plans to keep his association’s snooping within reason. “If you’re asking if we want photographs of next year’s naked bike ride,” he says, “I’m pretty certain we don’t.”