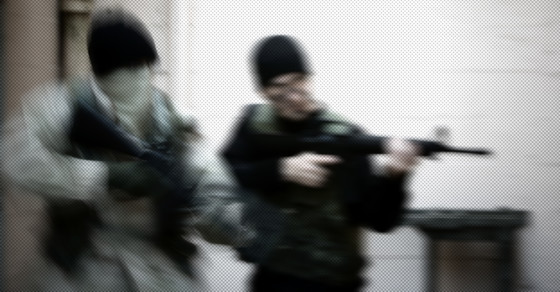 The Mysterious “Second Shooter” at Fort Hood
By M.L. Nestel 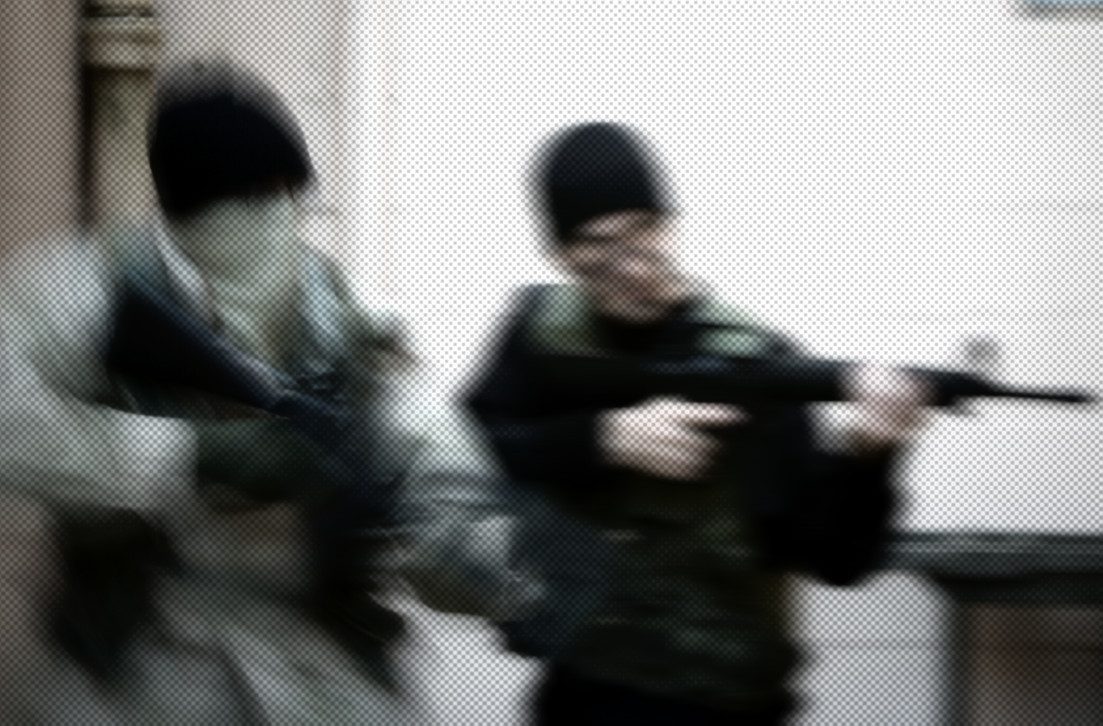 t
Last Wednesday, at about 4 p.m. EST, as first word of the shootings at Fort Hood quickly spread, a number of reports, official and unofficial, seized on the idea that more than one gunman was on the loose on the base. From Twitter to Reddit, from the local news to the halls of U.S. Congress, the “second shooter” meme took hold.

A short time after the shooting was confirmed, former FBI profiler Clint Van Zandt appeared on MSNBC‘s Hardball with Chris Matthews and told guest host Chuck Todd that a second shooter “conspiracy” was being investigated.

“And…every agency that’s bringing in law enforcement people to help in the search and the hunt, whether they be SWAT teams or search dogs or whatever, are going to probably report to that command post, be given an assignment as they to try to put a ring, a circle around the area where they think the second shooter might be, and then close that ring in to, number one, make sure that he or she doesn’t get a chance to shoot anyone else, and number two, of course, to get that person in custody,” he said.

Yet in the end, of course, there was no second shooter.

It’s a pattern that has played out in a number of mass shootings in recent years, from Fort Hood in 2009 to the Washington Navy Yard in 2013. Why is everyone so quick to embrace the idea that gunmen have accomplices when, in fact, in most mass shootings they’re actually working alone?

One reason for it is the lag time between the gunman’s actions and the reporting of those actions, which can create the illusion that things are happening multiple times when they’re, in fact, only happening once. A 911 caller, for example, may report a shooting long after the gunman has turned his weapon on himself or officers have collared him.

“The police are saying they have a guy down, but then we’re hearing from 911 dispatch there was another shooting,” says Dr. J. Pete Blair, director of research for Advanced Law Enforcement Rapid Response Training Center at Texas State University.

Even if a shooter has been captured or killed, police are trained not to assume that there wasn’t an accomplice. So that’s the message that trickles out—via police scanners, via police spokespeople, even at press conferences. What may start out as “there’s a possibility of a second shooter” morphs into “police are looking for a second shooter.”

“There is a huge distinction between maybe and is,” says Daveed Gartenstein-Ross, a senior fellow at the Foundation for Defense of Democracy and expert on terrorism.

There’s another factor at work, too: When police officers storm a crime scene, some bystanders mistakenly confuse them with the bad guys. On Twitter, they may even report plain-clothes officers as potential threats.

This tendency to assume a second gunman traces directly back to Columbine. In that shooting, two teenage boys from Colorado in 1999 came to school armed with dozens bombs and explosives, and killed 12 students and a teacher. Since then, it’s become common practice in the early stages of mass shootings to throw out the idea of a second shooter, if for no other reason than it’s happened before.

We looked back at the deadliest shootings of the last 50 years, combing through articles published in the wake of those killings in search of mentions of second shooters. What we found is that discussions about phantom second shooters were far more common after Columbine than before. We also found that police and witnesses are more apt to assume that more than one person must be doing the shooting in cases where the death toll is higher.

The mysterious second gunman cropped up in the reporting of the earlier shooting at Fort Hood, in 2009, when Maj. Nadal Malik Hassan, acting alone, gunned down 13 people and injuring 30 others. Then base spokesman Sergeant Major Jamie Poston told CNN: “At this point we’re looking for the other shooter. …We are on the lookout for the second shooter.”

And he wasn’t alone. A Killeen Police Department spokeswoman told Agence France Presse there were multiple assailants. “All the suspects are not in custody at this time. I know they have active shooters out there.”

There was even mention of a third gunman on the loose “believed to have a high-powered sniper rifle, and was holed-up in a building surrounded by SWAT teams.”

A similar storyline played out during the Sept. 16, 2013, shootings at the Washington Navy Yard, when Aaron Alexis killed 12 people and wounded three others with a shotgun.

The story credited two anonymous sources, one a Defense Department official and the other a law enforcement official, saying that “police are looking into the possibility of a second shooter at the Washington Navy Yard where several people were killed.”

And yet for all the reporting of a second gunman, in reality, in only one of the deadliest mass shootings since 1965 had there been more than one shooter—and that was Columbine.

It’s not just media misreporting and police procedure that leads to the rush to assume multiple gunmen. For viewers and readers, it’s oddly more satisfying to believe there is an additional shooter in these kinds of violent incidents.

“We are an excitement-seeking nation,” says Frank Farley, a psychologist at Temple University. “If we just said it’s undoubtedly one shooter and wrapped it up, it would not be thrilling or arousing.”