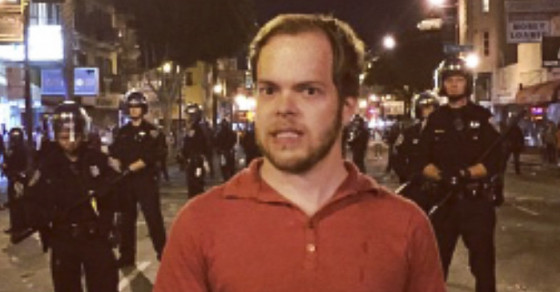 What We Know About the Alleged Founder of Drug Site Silk Road 2.0
By Eric Markowitz

What We Know About the Alleged Founder of Drug Site Silk Road 2.0 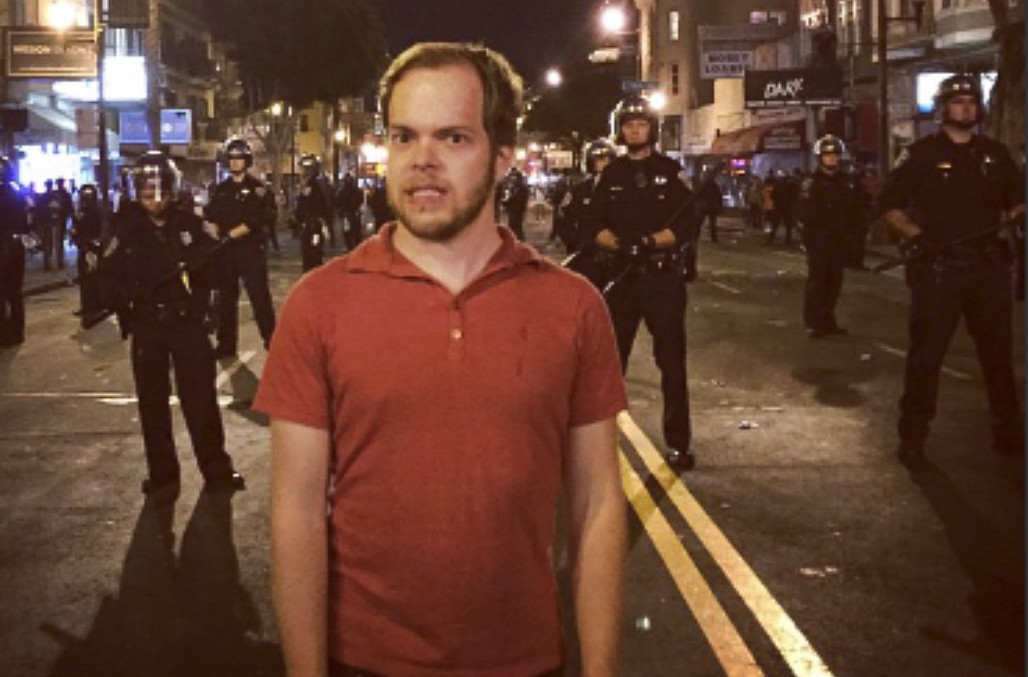 On the anonymous dark net, he went by “Defcon” and operated a massive underground drug market. In the real world, he went by Blake Benthall and used his $300,000 bitcoin fortune to buy a Tesla S and travel to luxury hotels in Lake Tahoe and Las Vegas.

Today agents from the FBI and Homeland Security seized Silk Road 2.0, the underground drug market. They also arrested its alleged founder, Benthall, a 26-year-old living in San Francisco who worked for SpaceX earlier this year.

SpaceX just confirmed to me that Blake Benthall worked at the company. (He had left in February)

Update: It appears the FBI will be seizing two more dark net marketplaces, in addition to Silk Road 2.0, as part of a larger crackdown.

According to the FBI, as of September 2014, Silk Road 2.0 was “generating sales of at least approximately $8 million per month and had approximately 150,000 active users.” Benthall is alleged to have been the sole operator of the site. What we know about Benthall at this point comes largely from his various social networking sites. The email address named in the complaint—[email protected]—correlates to a Twitter account for a Blake Benthall. On his Twitter bio, he describes himself as a “rocket scientist, Bitcoin dreamer.”

On his LinkedIn page, he calls himself a “web construction worker.” Benthall’s website has been taken down, but on an archived version of his site from 2011, Benthall describes himself as a web entrepreneur, songwriter and nomadic laptop ninja. “Why, hello there!” he writes. “I’m Blake, and I love executing ideas into reality. I founded my first web business at age 15, and have been in love with music since the day I was born.”

Benthall’s social media accounts are pretty much what you’d imagine for a normal 20-something living in San Francisco. He Instagrams pictures from music festivals, his food and his friends. He attended the celebration in San Francisco after the Giants won the World Series.

On Twitter, he cracks jokes and asks for advice. Fittingly, he is a fan of the show Breaking Bad. He recently claims to have created a website, Haaaaay.com, which says HAY! in white letters over a bright pink background. It’s clear he has a sense of humor.

Hackathons are a great way to date potential co-founders unless an idea gets pregnant too early in the relationship. #startupbus

In a statement today, Manhattan U.S. Attorney Preet Bharara said: “As alleged, Blake Benthall attempted to resurrect Silk Road, a secret website that law enforcement seized last year, by running Silk Road 2.0, a nearly identical criminal enterprise. Let’s be clear—this Silk Road, in whatever form, is the road to prison. Those looking to follow in the footsteps of alleged cybercriminals should understand that we will return as many times as necessary to shut down noxious online criminal bazaars. We don’t get tired.”

According to the criminal complaint, Benthall’s identity was unmasked after a yearlong investigation. The road to Benthall’s capture first began when Vincent D’Agostina, a special agent with the FBI who was assigned to the Silk Road 2.0 case, managed to identify Silk Road 2.0’s server.

From there, D’Agostina obtained an email address associated with the site: [email protected] That email address is linked to a variety of social media accounts, all of which belong to the same Blake Benthall living in San Francisco.

Over the last six months, the FBI and Homeland Security began conducting surveillance—both online and in the virtual world—of Benthall’s activities to correlate that Benthall and “Defcon” were really one and the same.

In September, for instance, while Benthall was visiting relatives at their residence in Houston, FBI agents “conducted physical surveillance of Benthall, while HSI-UC simultaneously conducted online surveillance of Defcon on Silk Road 2.0.” Apparently, they found a match in Benthall.

Benthall is being charged with one count of conspiring to commit narcotics trafficking, which carries a maximum sentence of life in prison.