Hunter Moore Has Been Arrested by the FBI
By Eric Markowitz

Hunter Moore Has Been Arrested by the FBI 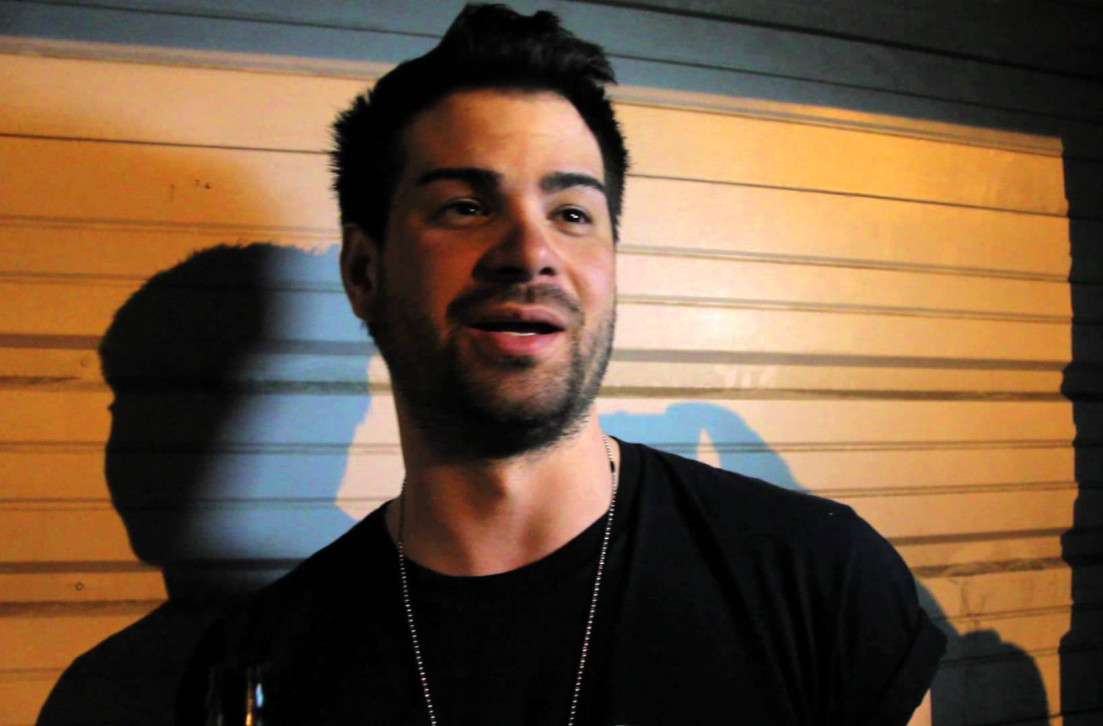 The indictment alleges that Moore entered into an agreement with Evens stipulating that Moore would pay Evens anywhere between $145 and $250 per hacked photo. In one email, Evens requests $250 from Moore for finding nude photos of “6 guys and 6 girls.” In another, Moore asks for “as many” nude photos as Evens can get. Just from the emails cited in the indictment, Evens allegedly made thousands of dollars from his end of the bargain.

According to a press release emailed to me by a representative of the Los Angeles FBI field office, Moore and Evens face a 15-count indictment. If they’re found guilty of all charges, they could face up to 30 years in prison each.

Evens and Moore are being charged with conspiracy, seven counts of unauthorized access to a protected computer to obtain information and seven counts of aggravated identity theft.

From the press release:

According to the indictment, Moore operated the website http://isanyoneup.com, where he posted, among other things, nude or sexually explicit photos of victims. The pictures were submitted without the victim’s permission for purposes of revenge. However, to obtain more photos to populate the site, Moore allegedly instructed Evens to gain unauthorized access to – in other words, to hack into – victims’ e-mail accounts. Moore sent payments to Evens in exchange for nude photos obtained unlawfully from the victims’ accounts. Moore then posted the illegally obtained photos on his website, without the victims’ consent.

And here is the full indictment:

Moore is a mercurial character. After our original story was published, Moore was unhappy and took to Twitter to bash us online. Brian Feldman, my colleague here at Vocativ, explained in a follow-up post how Moore used his online following to try and silence us.