Why Does George Zimmerman Have So Much Success With the Ladies?
By Versha Sharma

Why Does George Zimmerman Have So Much Success With the Ladies? 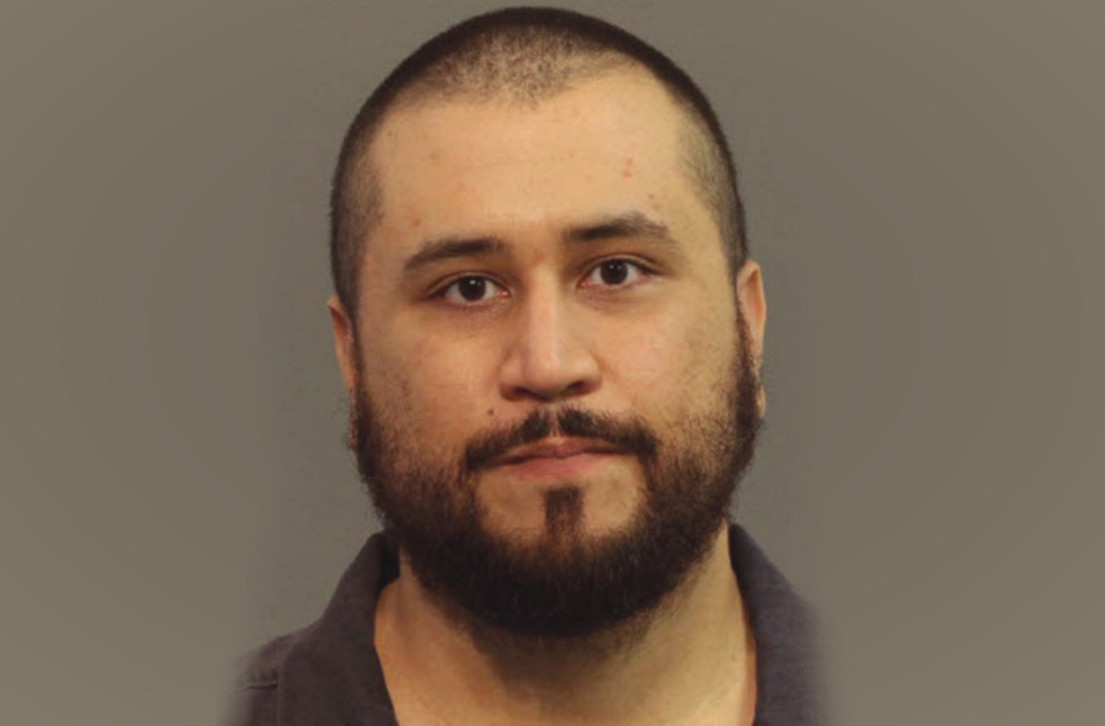 George Zimmerman, the Florida man who was found not guilty in the shooting death of Trayvon Martin earlier this year, has been charged with assaulting his girlfriend.

This may seem like deja vu. His estranged wife, Shellie Zimmerman, recently made similar claims, though police announced last week that Zimmerman would not be charged in that case.

Why do you think George Zimmerman keeps getting into trouble? Tweet to us!

All of which begs the question: Is a man who seems fond of both confrontation and weapons really the best choice of a date?

We don’t know much about his new girlfriend, but Twitter is full of opinions on the matter.

Looking for love in all the wrong places?

The craziest part of the story is George Zimmerman having a girlfriend.

By my count the girlfriend today accusing George Zimmerman of domestic violence is the third girlfriend or wife making that accusation.

Zimmerman has been arrested for domestic violence against his gf. The name of the gf not released yet, but I'm praying it's Casey Anthony.

If George Zimmerman met his girlfriend through Plenty of Fish, Christian Mingle, or EHarmony, they need a better vetting process.

In fairness to George Zimmerman, he had just discovered his girlfriend was a bag of Skittles.

The Seminole County sheriff’s office has not released her name, but held a press conference this evening about Zimmerman’s charges. The victim told authorities she feared for her life, as a fight escalated at their home in Apopka, Florida, about 15 miles from Orlando. Zimmerman allegedly broke a table and pointed a shotgun at her.

Late update: According to audio of the 911 calls made by the victim and Zimmerman himself, the victim—his girlfriend—is pregnant with Zimmerman’s child.