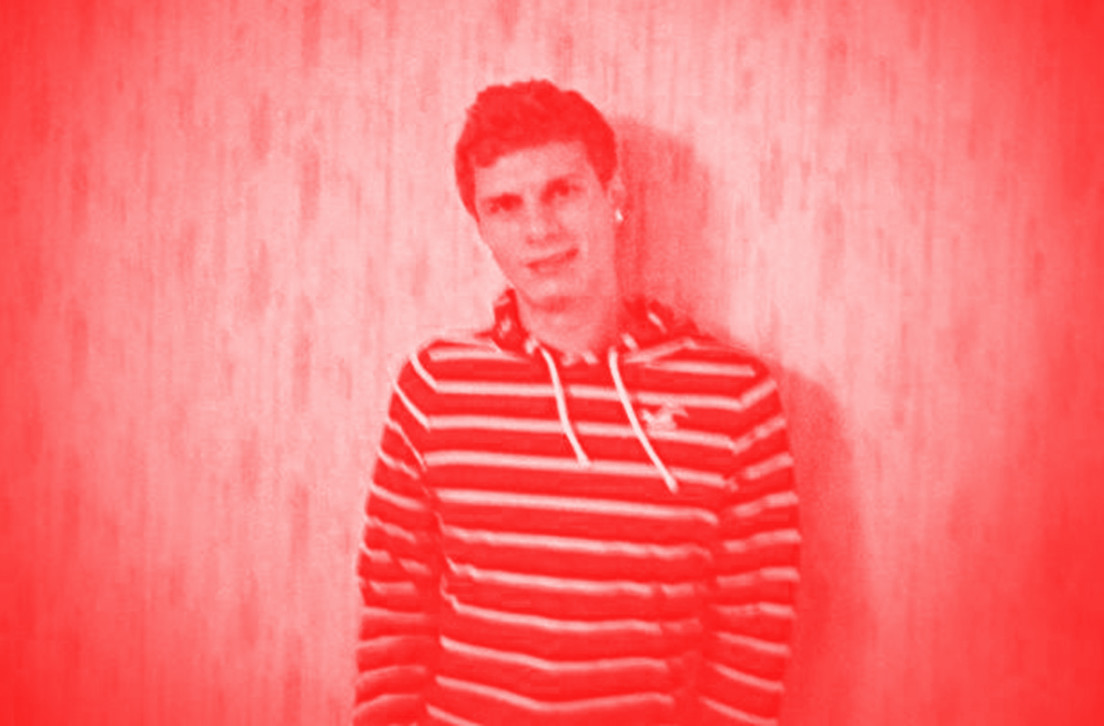 It’s an all-too-common tragedy. A lost soul goes looking for affection online, only to end up brutally murdered.

Justin Earley, a 22-year-old gay college student from Ohio, is the latest young person to fall prey to this horrific 21st-century crime. A 34-year-old sex offender is accused of killing him and hiding his body for weeks. The two reportedly met through Backpage.com, the smutty online classifieds site known for its adult entertainment listings.

Earley’s friends filed a missing persons report when he failed to return home on Dec. 29, and his body was discovered three weeks later wrapped in a comforter in a closet. The suspect, John R. Fox, has a disturbing criminal history, including a 2004 conviction for engaging in unlawful sexual conduct with a 14-year-old girl.

News of Earley’s death comes just a year after suspect James Brown was formally arraigned for what became known as the “Backpage.com murders.” Brown was charged with killing four women, three of whom he met on the classifieds site in December 2012. Brown told police that he lured the women to his mother’s Detroit home, where he lived in the basement. All four women were later found in the trunks of cars.

Earley apparently had little fear of the potential dangers. According to the Alliance Review, he posted both his personal phone number and photo on the site twice. On Dec. 12, Earley advertised himself as “Tyler,” a college student “looking for men to have a good time with.” A week later he posted another ad offering “incalls” and “outcalls,” terms commonly associated with prostitution.

Backpage.com has been under scrutiny for years because of its adult entertainment listings. Though the site officially prohibits its posters from engaging in prostitution, there are listings that explicitly solicit sex (not to mention those that don’t say so directly, but obviously have the same intention). Current posts include “College Cutie,” who is “kinky & busty” and “here to serve you,” as well as “Young Latina Mandy,” who “loves giving and receiving.”

There has also been the problem of underage posters who have been drawn into sex-trafficking rings and pimps who use the site to hawk their teenage goods. According to a CNN report, an organized effort to shut down the adult section has been underway for the last two years, and is supported by 600 religious leaders, 51 attorneys general, 19 U.S. senators, more than 50 NGOs and 230,000 individuals.

It may always be unclear why Earley made such a fatal mistake, but judging by the cryptic and desperate messages posted on his Facebook page, he appears to have felt especially vulnerable at the time. He may also have been going through a breakup and in need of a quick and easy rebound. “I just need a break,” he wrote the day before his death. “I’m too fed up with all life’s issues.”